Cannabis has accompanied mankind since time immemorial, and that's a fact. While experts find it difficult to reach agreement on its place of origin, some paleobotanical studies suggest the plant is native to the Himalayas, from where it spread to virtually every part of the world aided by human action.

Among the most cherished applications by ancient cultures and civilisations was the therapeutic use. In fact, the health benefits of cannabis have been amply demonstrated, and thanks to modern scientific research and technology we now know most of these effects are attributable to cannabidiol. Such information was of course not available to our ancestors, who, aware of the countless benefits of consuming cannabis in the form of hemp, a plant highly rich in CBD, instinctively used the cannabinoid since the Neolithic.

The Asian origins of the medical use of cannabis

The earliest remains demonstrating the medical use of cannabis date back to 4000 BC and were found in China, where the plant was used for textile production, in sacred rituals and, most interestingly, for therapeutic use.

Traditional Chinese medicine has always been closely linked to cannabis, a connection that is documented in two ancient medical treatises: Nei Ching, written around 2600 B.C. and attributed to emperor Huang Ti, which contains cannabis-based recipes for treating a number of ailments, and another medical text written shortly after by emperor Shen Nung, which puts the focus on the anti-inflammatory, painkilling and relaxing effects of CBD and its effectiveness as a remedy for female and mental disorders, gout, rheumatism and malaria. The text warned, however, that too large a dose could alter the perception of reality and cause hallucinations ­­­­­­­­ - "seeing the demons", as Shen Nung put it - presumably because of the psychoactive effects of THC.

Subsequently, in the 2nd century, surgeon Hua T'o used the properties of medical cannabis as an anaesthetic and a painkiller for his surgical procedures, and eight centuries later, T'ang Shen-wei documented the use of cannabis for treating tooth decay, rheumatism and wounds, as well as for purifying the blood and fevers. 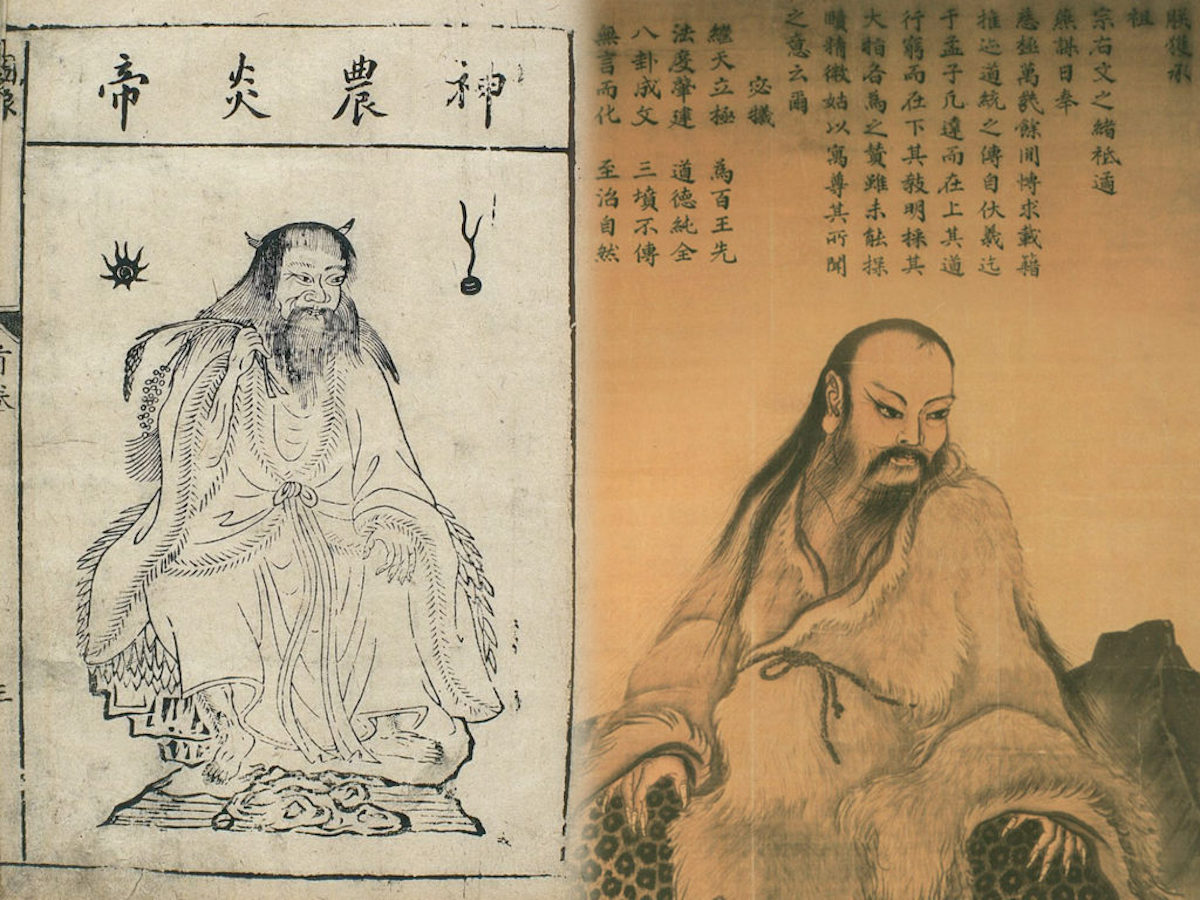 From China, cannabis spread to India, where Hinduism regarded it as a sacred plant which was used in the rituals of Ayurveda ­­­­­­­­- India's traditional medicine ­­­­­­­­- and in certain festivities. The sacred text Atharva Veda, written 4000 years ago and consisting of a mix of hymns and formulas for fighting diseases and ailments, mentions that cannabis use could help calm the nerves and increase libido.

Still today, Indian traditional medicine resorts to cannabis for the same uses, the hemp preparations known as viyaia (victory in Sanskrit) being widely popular. Particularly sacred to Lord Shiva, these come either in the form of bhang, a preparation of the leaves used in drinks, gañya (flowers) or charas (pure resin), the last two being normally smoked in a chillum or straight pipe that is hold vertically. 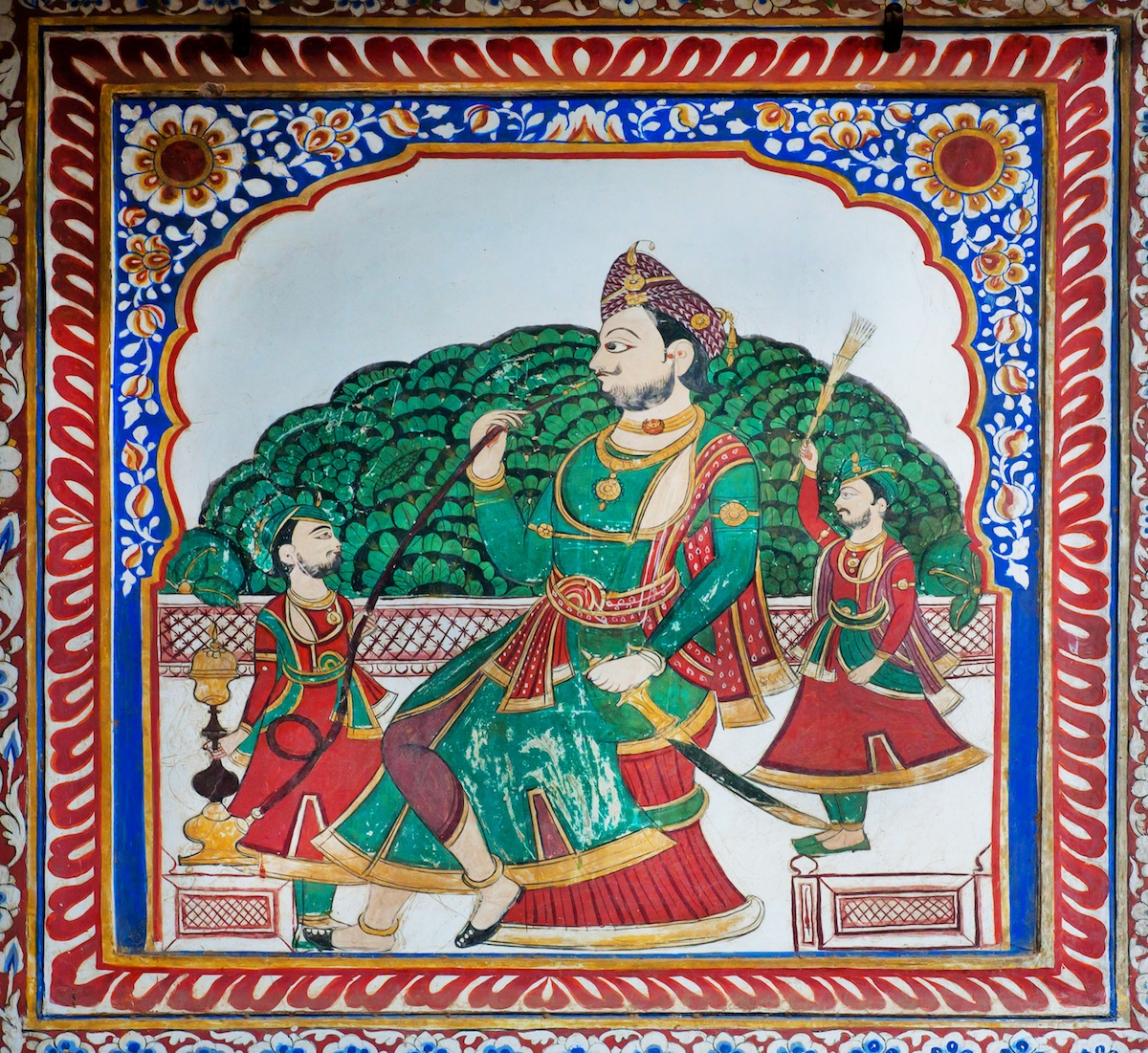 Cannabis started to gain popularity as a medical plant, gradually spreading from the Far East to other cultures and civilisations including the Assyrians, the Persians and the Egyptians, who used it as any other medicine.

Ancient European civilisations like the Greeks and the Romans succumbed to the charms of medical cannabis too, promoting its therapeutic use. The renowned physician and botanist Dioscorides, for instance, who lived in the 1st century, mentioned it in his book De Materia Medica. The manuscript is considered to be one of the most relevant botanical guides until the end of the Middle Ages and contains the first scientific graphical representation of cannabis. Shortly after, in the 2nd century, the Greek physician and surgeon Galeno praised the plant's effectiveness in treating flatulence, ear pain and a number of other conditions.

In the 15th century, when the Renaissance was at its peak in Europe after years of medieval scientific lethargy, cannabis was again of interest to science. Garcia de Orta, a Portuguese physician who had worked in India, mentioned it in his book Conversations on the simples, drugs and materia medica of India, where he referred to the plant as an appetite stimulant with soothing and aphrodisiac properties resulting from the proven effect of CBD in reducing stress and improving blood flow. Meanwhile, Robert Burton suggested its effectiveness in fighting depression in The Anatomy of Melancholy (1621).

Cannabis at the time of the scientific revolution

But the bold step towards gaining in-depth understanding of the therapeutic properties of cannabis was not taken until the first half of the 18th century, when fuelled by rationalism and scientific optimism, use based in beliefs and traditions gave way to the application of the scientific method in the hope that this would help unveil the full potential of the plant.

In 1833, Irish physician William O'Shaughnessy published a book based on his experience with patients in India, and introduced cannabis in the UK and the US. At that time the plant was used as a treatment for conditions such as chronic acute rheumatism, hydrophobia, cholera, tetanus and seizures in children, as well as in obstetrics and gynaecology. In fact, John Reynolds, the personal physician of Queen Victoria, was believed to treat the monarch's menstrual cramps with cannabis, describing pure, carefully administered cannabis as "by far the most useful of drugs for painful maladies" in the prestigious medical journal The Lancet.

The French physician Aubert-Roche, instead, wrote on the uses of hashish for countering the effects of a dreadful, highly lethal condition, i.e. the plague, while another Frenchman, the psychiatrist Moreau de Tours, published a series of articles on the effectiveness of cannabis for treating melancholy. Later on, Moreau founded the "Club des Hashischins" (Club of the Hashish Eaters), a Parisian group dedicated to the exploration of drug-induced experiences, mainly hashish. Members included Charles Baudelaire, Victor Hugo, Alexander Dumas and other French literary intellectuals who engaged in psychological research in the hope of finding a way to treat mental health problems with cannabis. 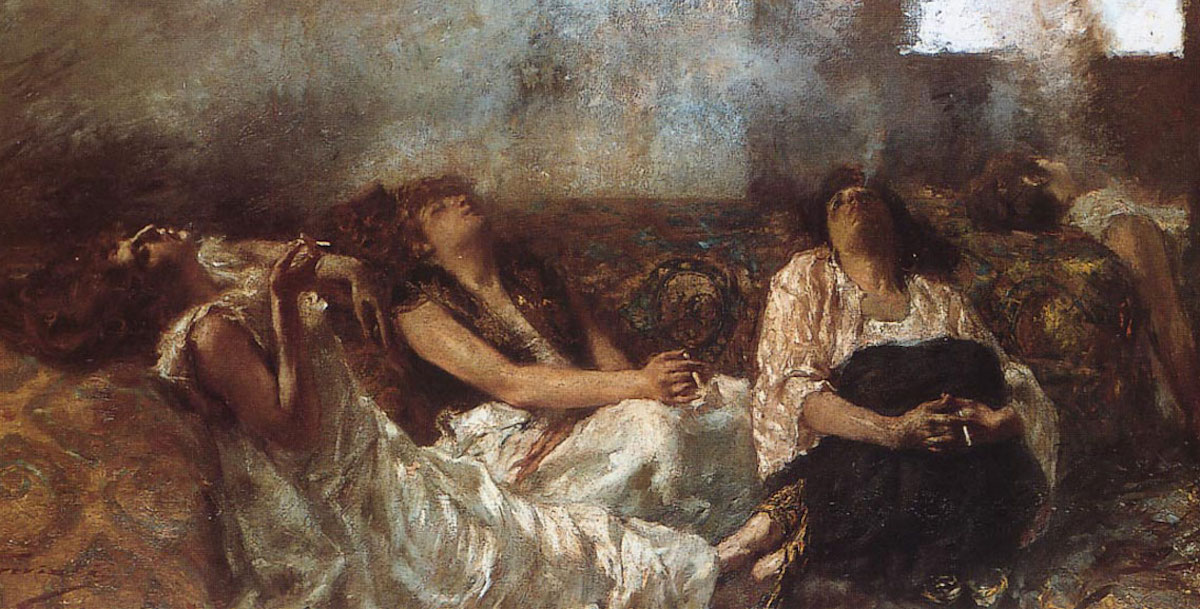 Because its therapeutic properties were increasingly supported by science, cannabis was widely used in Europe at the time, with extracts, tinctures and essential oils, precursors of modern CBD oils, being easily available from pharmacies across the old continent and the US, where a large part of the population was of European origin. America's first president, George Washington, was probably one of the first cannabis users of the country, as he was believed to use the plant for relieving the intense pain his constant oral health problems caused him.

Medical cannabis in the 19th century

The mid-19th century saw a renewed interest for medical cannabis, with over a hundred scientific papers being published in barely fifty years. And while it was still too soon to determine the existence of cannabidiol and its properties, from 1854 onwards, the administration of cannabis and cannabis derivatives became common practice in US medical facilities. In fact, the health authorities regarded hemp extract as a potent narcotic that acted as an aphrodisiac, an appetite stimulant, a sleep inducer and a tranquilliser, as well as providing relief from pain and seizures, and recommended it over opium.

William Osler, a Canadian physician considered as the father of modern medicine, who lived between the 19th and 20th centuries, described it as the most satisfactory remedy for migraine - thanks to recent studies we now know this is due to the action of CBD - as well as effective against dysmenorrhea (menstrual cramps) and menorrhagia (heavy menstrual bleeding). 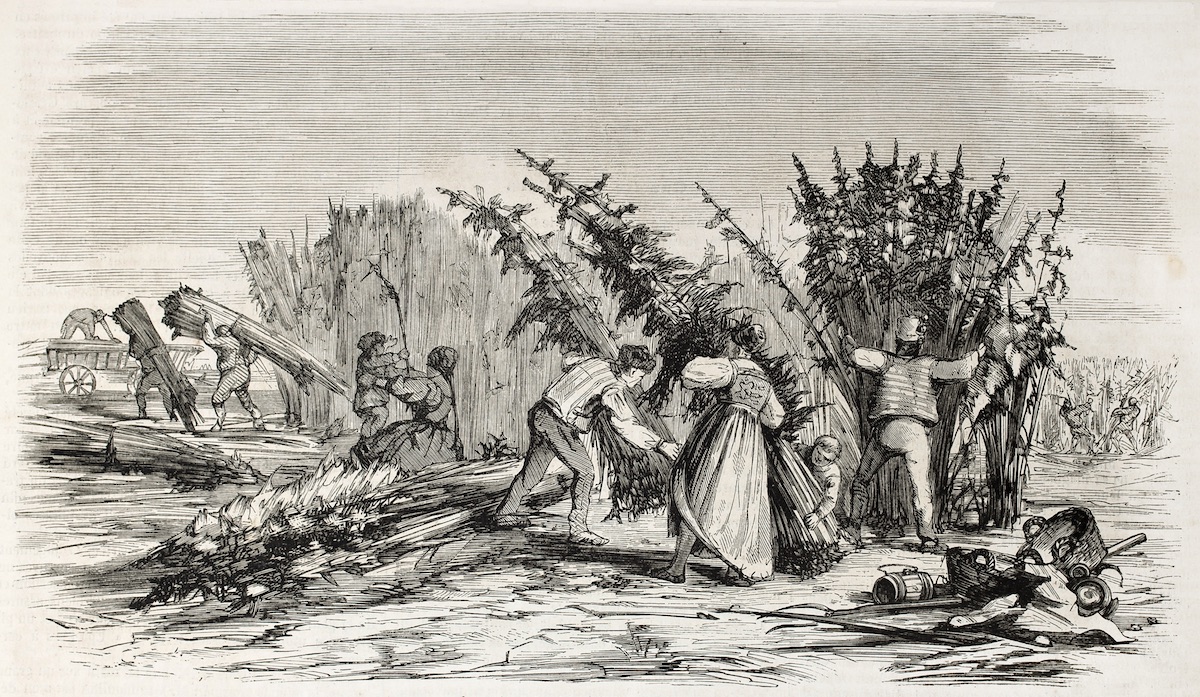 Half a century of ostracism

During the early decades of the 20th century, cannabis remained a popular treatment option for a large number of conditions. From 1937 onwards, however, the substance started to be frowned upon for reasons that had little to do with science or medicine, and cannabis was included in the list of prohibited substances in the US, tarnishing the image of all cannabis-derived products.

The American prohibitionist approach was promptly mimicked by fellow western countries, hampering access to medical cannabis. As a result, the substance fell into disuse in a matter of a few years, impeding research with modern scientific methods capable of demonstrating the true effects of all the components found in the plant, notably of the two most abundant ones - i.e. CBD and THC. It was not until the seventies that cannabis witnessed something of a renaissance despite the constraints caused by prohibitionist laws, which are still in force to this day.

The renaissance of the 21st century

Thankfully, attitudes and laws seem to be changing in recent years, and thanks to the solid body of scientific evidence supporting the benefits of cannabinoids, mainly CBD, the plant is helping thousands of people around the world better deal with the symptoms of serious conditions such as epilepsy.

If the current trend continues and these applications keep gaining scientific support, there is no doubt that legislation will adopt a more permissive approach, meaning that legalisation could soon be a reality in most countries, at least as far as the therapeutic use is concerned. The relationship between mankind and cannabis has been a long one, but this is certainly not the end of the road.