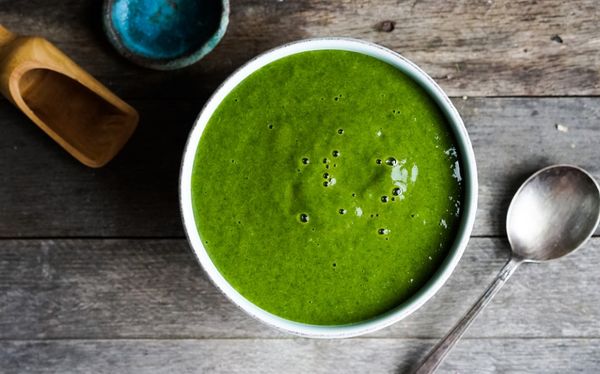 Dating back thousands of years, Bhang is a vital part of Indian culture. Although the ingredients may vary from recipe to recipe, this drink is usually made with milk or yoghurt, spices and a marijuana paste that contains leaves and flowers from the female cannabis plant. Cannabis production and sale is forbidden in India, but Bhang is still allowed is some areas on cultural and religious grounds.

This is why in some regions it is not unusual to see women selling Bhang goli (cannabis paste balls for making Bhang) and there are even shops where you can buy the ready-to-drink Bhang. This establishments are government regulated and are usually found in religious cities in the north of the country. Unlike other drugs such as alcohol, Bhang is not stigmatised in India and therefore it widely consumed and accepted.

What are the uses of Bhang in India? 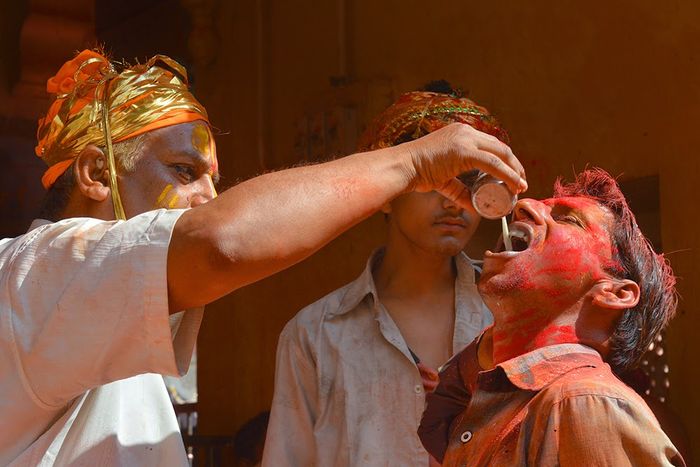 The origins of the cannabis plant are believed to lie somewhere in the Himalayan range, so it is not surprising that many ancient traditions in India are closely linked to its use. With the country's unbeatable environmental conditions for cannabis growing, the plant and its properties have long been used in Indian culture.

Bhang is one of the most common ways of enjoying cannabis in the country and it is used both for the Ayurveda rituals (traditional Indian medicine) and for the celebration of some festivals.

Hinduism, one of the oldest and most important religions in India, is closely interlinked with cannabis. So much so that Shiva, one of its main Gods, is regarded as the god of cannabis and holds the title of "Lord of Bhang", as he appears to constantly drink cannabis in order to harness his powers.

Many myths explain the origins of Bhang, one of the earliest intoxicating concoctions that is still used today. According to a legend, Shiva brought Bhang from the Himalaya for the enjoyment of humans. Another myth tells that it was discovered when the gods and demons shook the oceans together in search of the nectar of life.

Some things to consider

If you're travelling to India and you'd like to try Bhang – also known as Bhang Lassi –, we recommend that you avoid street vendors and go to official, government-licensed shops instead. And if it's your first time with this drink, be cautious and choose a soft version – Bhang comes in different strengths, ranging from soft to those that will make you have a long, unpleasant trip.

How to make your own Bhang 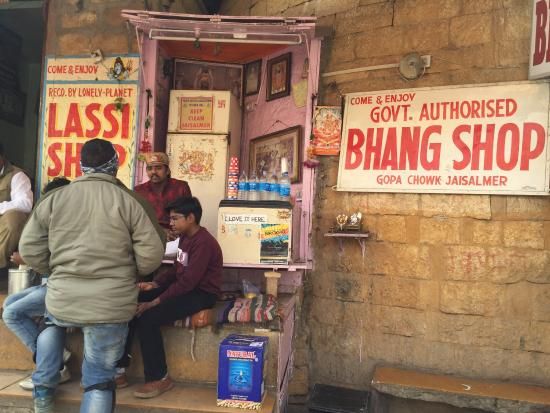 Before you start, bear in mind that this recipe contains cannabis and therefore produces a psychoactive effect. Always respect the recommended dosage and don't overdo it if you don't want to have a bad experience.

*Bonus: if you want to garnish your Bhang, you can top it with rose petals and mint leaves before serving.