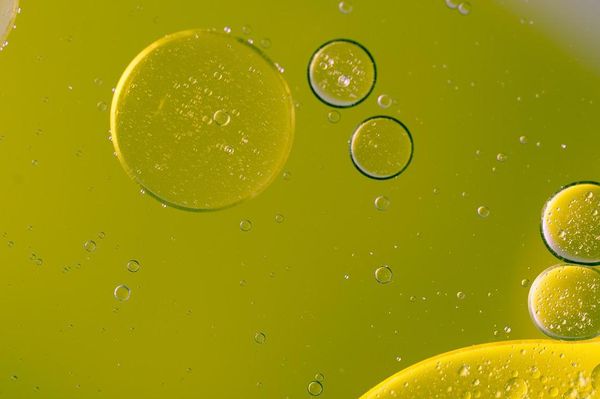 The United States Department of Drug Control (DEA) has recently categorized CBD as a type I substance. With this decision, the DEA has included the most acclaimed cannabinoid component by scientists in the same category as heroin, assuring that it is not "fit for medicinal use". This new standard questions one of the most natural remedies that have ever improved the day to day life of chronic patients.

However, CBD oil is one of the most effective options when using cannabis in a therapeutic way. Its discreet consumption makes it a real possibility for ill people who do not want to be judged in public or even for parents who intend to improve the quality of life of their children with neurodegenerative problems. Furthermore, since it is made with an olive oil base, it can be taken with different types of food or be used topically.

Given the increase in the therapeutic demand, seed banks work every day to obtain better genetics containing a higher content of CBD and less concentration of THC. Reducing the amount of the first minimizes the "buzz" effects that many consumers do not want to experience when using marijuana for medicinal purposes. 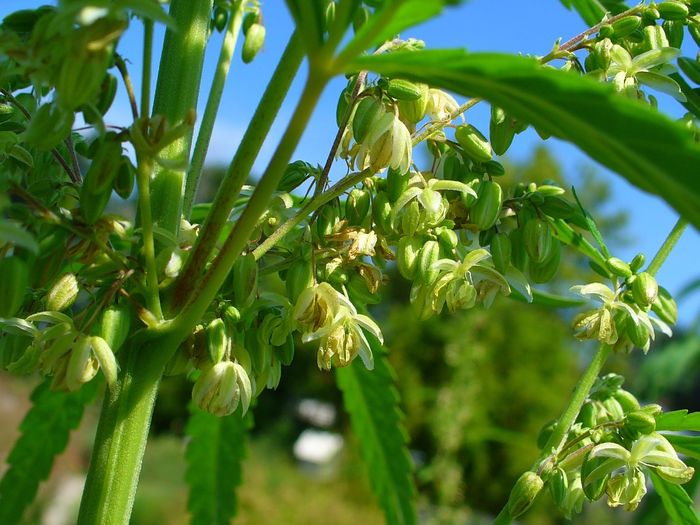 For whom is this oil recommended?

CBD is especially recognized in the scientific community for its analgesic and anti-inflammatory power. Although notable for its anticonvulsive properties (effective for patients with epilepsy), one of its potential lies in its neuroprotective and regenerative capacity, which helps to curb the impact of diseases such as multiple sclerosis.

CBD oil is also recommended for patients with psoriasis. A 2007 study conducted by the universities of Nottingham and Reading in the UK showed that cannabinoids work as inhibitors of keratinocyte proliferation (predominant cells in the epidermis). This would make cannabis and especially CBD oil a potential therapy for psoriasis.

The topical use of this oil on the psoriasis plaques not only helps to reduce the itching caused by these, but it is also a great ally to reduce their size while minimizing the degree of inflammation. Reducing the inflammatory process in a chronic disease like psoriasis is synonymous with improving the quality of life of this type of patients in their day to day life. 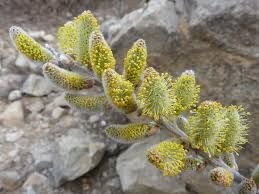 CBD oil is often confused with hemp oil. The former is primarily used as a medicinal therapy, while the latter is used as a nutritional supplement. CBD oil is produced from the buds obtained from the cannabis plant itself, through extractions made with pure ethanol, CO2 and other solvents. That is, it is an oil that has been refined from marijuana flowers and therefore contains a high concentration of THC and CBD (each one to a greater or lesser extent, depending on the strain and technique used). Although it can be made at home, the cost of production is high, since the concentration of CBD per milliliter is very high. To get an idea, a 10 ml bottle can cost around 30 euros.

Hemp oil is very low in cannabinoid components and, therefore, its use does not have the same purpose as that of CBD. In particular, this oil, produced from the extraction of the seeds of the industrial hemp plant, is very useful as a dietary supplement because of its high content of essential fatty acids (omega 3 and omega 6). 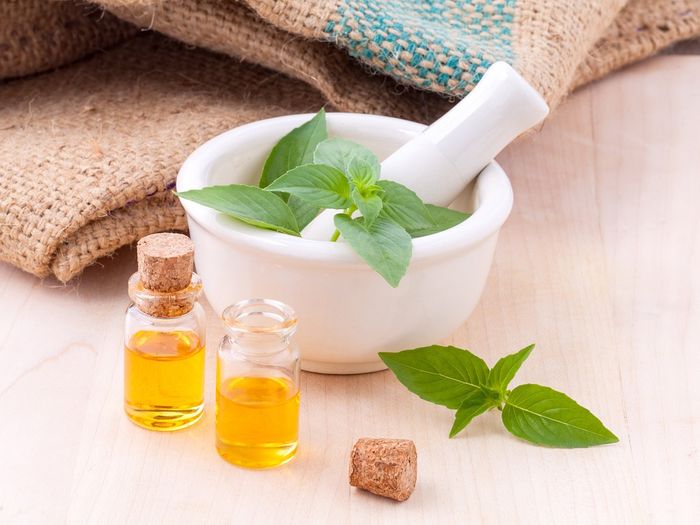 How to prepare CBD oil?

There are several methods to obtain concentrations of CBD oil, with different consistencies ranging from common dyes (a liquid concentrate that unlike other cannabis oils is not at all viscous) to oils obtained by extraction made with gases such as CO2, Butane or pure ethanol. In all these cases a dose consists of a few drops placed under the tongue and absorbed directly into the bloodstream.

There are also simpler techniques for obtaining CBD oil by simple dilution in butter or in olive oil. Just take note of the ingredients that we propose below and take into account that the life of this oil is limited: as days go by, the effect of its properties diminishes, so the ideal is that you make small amounts at a time, depending on the demand.

When buying CBD oil as such (i.e. produced from cannabis buds) we will find many oils based on hemp. Although hemp extract contains CBD, it does so in very low concentration, which is perhaps not ideal for patients with aggravated symptoms.

However, buying seeds of the recommended varieties, such as Purple Orange CBD, is legal and within the reach of everyone, so planting cannabis at home for personal consumption is much more feasible if CBD oil is needed to alleviate the symptoms of a chronic disease. In this way, it is the consumer himself who controls the growth of his or her plant and the amount of buds they have available to produce a product with a high concentration of cannabinoids that is effective as a palliative treatment.

The testimonials of patients who consume it habitually and the different medicinal properties of CBD oil support it as a therapeutic alternative, capable of improving the quality of life in patients with skin diseases, neuropathologies or muscular pains. Now it only remains that you make up your mind on whether to give it a try or not!