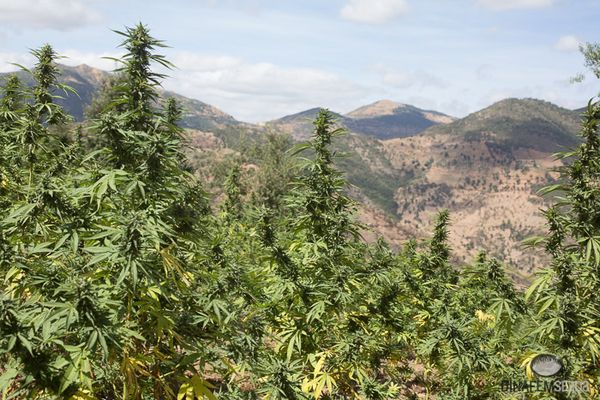 Do cannabis and hemp belong to the same genus?

They do, actually they both belong to the same family -Cannabis. Sativa. L-, although they demonstrate distinguishing traits that allow us to group them into different strains. These differences have grown wider over hundreds of years of selection and domestication, as while hemp has been traditionally grown and shaped with a view to obtaining raw materials (seeds, oil, fibres, cellulose…), in the case of marijuana the focus has been on its psychoactive effect, with all growing and selection efforts concentrated on increasing THC levels.

What are the differences between cannabis and hemp?

Cannabis and hemp can be distinguished according to their morphology, their use and their composition. Until very recently cannabis was characterized by its high THC content - the cannabinoid responsible for the psychoactive effect - while hemp is virtually THC-free. This is why hemp has been traditionally grown as a source of raw materials and cannabis as a way of obtaining the effect generated by the flowers, either for medical or recreational purposes.

Prior to the so-called 'CBD wave', an analysis of the cannabinoid composition was enough to tell these two strains apart, as contrary to hemp, cannabis demonstrated high THC and low CBD levels. But with the emergence of CBD-rich cannabis strain, this can no longer be considered a distinguishing trait, as genetics such as Dinamed, which are characterized by a high CBD content (up to 14%) and very little THC (under 0.5 %), are now available in the market and cannot be regarded as hemp.

Hemp, also known as industrial hemp for its many applications in this field, could be a major renewable source of raw materials, a sustainable alternative for the ecology of the planet both industrially and nutritionally. The structure of hemp is the result of a domestication process that dates back to thousands of years, during which mankind has shaped the plant populations with a view to producing oils, fibers and cellulose for industrial use.

In terms of morphology, hemp tends to be taller than marijuana, reaching up to 5 metres in height. The stem is thicker and not as hollow, developing fewer branches than cannabis and virtually no flowers. That said, hemp's morphology may vary according to its purpose:

This kind of hemp is similar to marijuana but with fewer branches and flowers. Crops are high-density too.

These genetics stand out for their thicker stem. 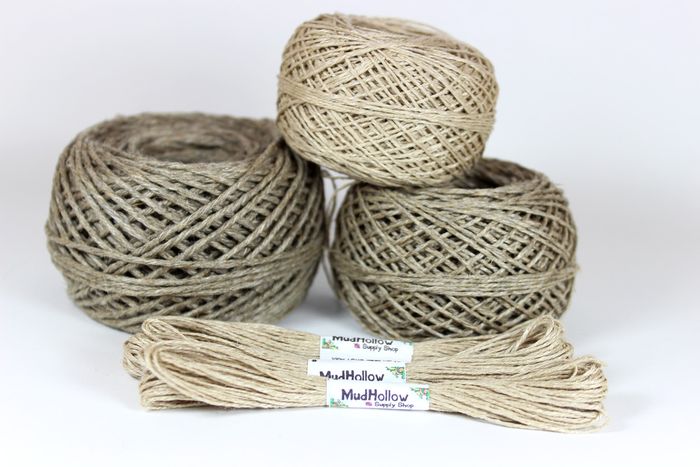 Differences between cannabis and hemp growing

Hemp is usually grown in high-density fields, that is, with plants very close to one another. As a result, they develop very little branching and crops are therefore very dense. In cannabis growing, however, greater space is allowed between plants, which develop more lateral branches and larger, more abundant flowers.

In this case, male plants are usually eliminated in order to avoid pollination, as in most cases the end product is the seedless flower. When not pollinated, the cannabis plants keep producing large flowers, the much sought-after seedless buds that are used both for medicinal and recreational purposes.

In hemp growing, however, females are pollinated to produce seeds, one of the most profitable products of the plant.

Accidental cross-pollination between cannabis and hemp always results in a less potent cannabis plant in terms of the psychoactive effect.

Hemp is suitable for many uses. Here are some of them:

Hemp seeds and oil are not only fit for consumption, but they are also highly nutritious. In fact, hemp oil is rich in polyunsaturated fats, particularly in linoleic acid (Omega-6) and alpha-linolenic acid (Omega-3), which are highly beneficial to the human body. Moreover, hemp seeds and oil contain gamma-linolenic acid, which is used for the treatment of conditions such as neurodermatitis, arthritis and PMS.

Hemp as a raw material for industrial production:

Just like linseed and cottonseed oil, hempseed oil can be processed into several products, such as biodiesel, soap, cosmetics, paint and varnish.

Hemp as a raw material for cellulose and biodegradable plastic:

The bark and the woody part of the stem can be manufactured into paper and biodegradable plastic. And being a renewable and an environmentally friendly product, it is particularly attractive and competitive, especially because of the harm plastic is causing to the planet.

Hemp as a source of fibre:

The natural fibre of the stems - its resistance and durability cannot be equalled by any other natural fibre - can be used for recyclable and renewable textiles, clothing, linen, rope and building materials. In fact, hemp rope and linen have been used for thousands of years in all types of vessel for its durability and resistance to the deterioration caused by sea salt.

Today, hemp fibre textiles are considered an environmentally friendly alternative to cotton, which needs large amounts of pesticides and other toxic products. Thanks to their porosity and absorption capacity, hemp textiles are easily dyeable and compatible with natural plant and mineral-based dyes. Major manufacturers such as the prestigious sports brand Nike have launched their own hemp-based line of textiles, which have been exceptionally well received.

Natural fibres are gaining on synthetic fibres also in the field of composite materials, particularly in the car industry, as they offer the same performance as well as greater shock tolerance. The aerospace industry, in turn, has laid eyes on natural fibre composite materials because of their low toxicity in the event of a fire.

Jeans brand Levi's used hemp fibre for its apparel products in its early years of operation.

The psychoactivity of THC is doubtlessly the reason behind marijuana's popularity as the world's preferred illegal drug. Ancient peoples used it in their rituals and traditional celebrations and today millions of people resort to it for relaxation, for having a laugh with friends or just for indulging in its effect. But even if in the last decades efforts have been made to increase the plant's THC levels through genetic selection and hybridization, with the emergence of CBD-rich strains we seem to be facing a paradigm shift. The new recreational consumption model is moving towards a more sustainable use, increasing CBD levels and cutting down slightly on THC. A psychoactive effect that prioritises enjoyability over extreme potency.

There is a number of scientific studies supporting the medicinal properties of cannabis. Our ancestors used this plant for the treatment of several ailments and nowadays it has proven effective against conditions such as epilepsy, neurodegenerative diseases and autism.