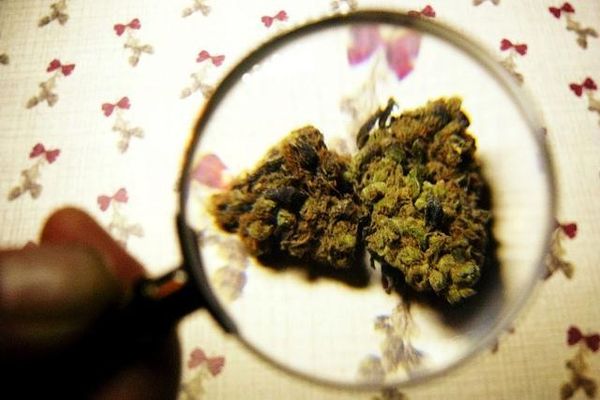 Cannabidiol, better known by its abbreviation, CBD, is one of main compounds present in the cannabis plant, and is one of the substances responsible for its valuable therapeutic qualities. Its proportion in relation to the rest of the chemical ingredients present in plant extracts is around 40%, with much of the remaining fraction corresponding to tetrahydrocannabinol (THC), another molecule with abundant properties that, unlike its counterpart, does have psychoactive effects on the body.

Although nowadays CBD is widely known in the scientific and medical communities, and by cannabis users, this has not always been the case. At the beginning of the 19th century it was not known with much precision what components and active ingredients Cannabis sativa contained, even though the plant had been used for medical and recreational purposes for years. Fortunately, studies by some pioneers during that period began to bear fruit. Those first discoveries mark the beginning of the history of CBD and the advances made in the study of this molecule. Below we trace its evolution, characterised by discoveries and landmark breakthroughs. 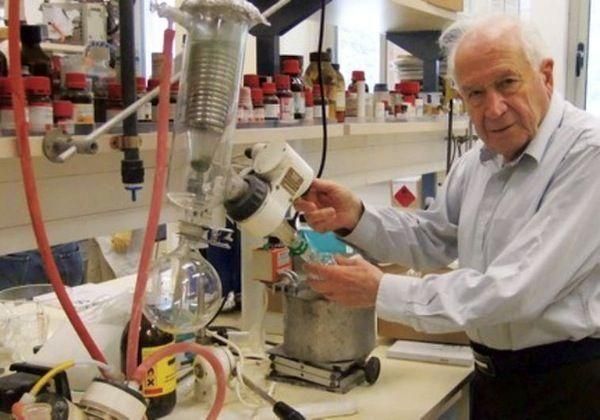 From the 40s to the 60s: The first discoveries

CBD was isolated for the first time by a team of investigators in the Department of Chemistry at the University of Illinois (United States), from the cannabis extract. In the article in which they described the process and the structure of the molecule, published in January of 1940, they stated that "cannabinol is very toxic, but it is not active in cannabis."

In spite of the achievement by the Illinois scientists, no other expert took a real interest in the molecule for another 20 years. Finally, in 1963, a chemist at the Hebrew University of Jerusalem, Raphael Mechoulam, determined its exact structure. The following year his research group made other achievements: they isolated THC for the first time, and managed to synthesise both cannabinoid compounds. The work by this expert and his colleagues opened up a new field of research into the pharmacological behaviour of cannabis's components. 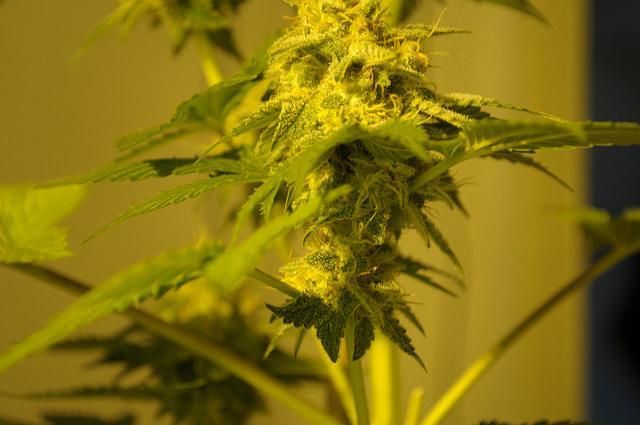 The 70s: The therapeutic uses of CBD begin to be studied

In 1973 a group of Brazilian scientists announced that CBD reduced or even prevented the convulsions caused by epilepsy in animals, an effect demonstrated at the end of the decade in patients suffering from neurological disorders. Although most people who received a dose of the compound experienced some improvement, the results could still not be considered conclusive. Just a year later, in 1974, researchers in the country discovered for the first time that CBD functions as an anxiolytic, lessening the symptoms of this disorder.

In the middle of the 70s other clinical tests explored additional medical areas, demonstrating that the administration of the compound reduces the nausea and vomiting caused by chemotherapy. The sedative effects of the chemical were also discovered at this time. After confirming this phenomenon in animals, several studies verified that it also improved sleep in patients suffering from insomnia.

The 80s and 90s: CBD in the treatment of psychosis and anxiety

Although publications on CBD multiplied in the decade of the 70s, interest in the molecule decreased during the following two. Nevertheless, some important breakthroughs were made during this period.

Advances continued to be made in Brazil: in 1980, a small study conducted in São Paulo, on which Mechoulam collaborated, was one of first to reveal that CBD diminishes convulsions in patients with epilepsy (in this case, children).

Another later work, in 1982, described the first evidence that CBD has antipsychotic effects. Its authors proved in a group of healthy volunteers that the compound inhibited symptoms like altered perception, depersonalisation, and the refusal to communicate with others. However, CBD was not administered openly to patients until 1995, during a clinical test whose participants improved remarkably after receiving a treatment with cannabidiol. 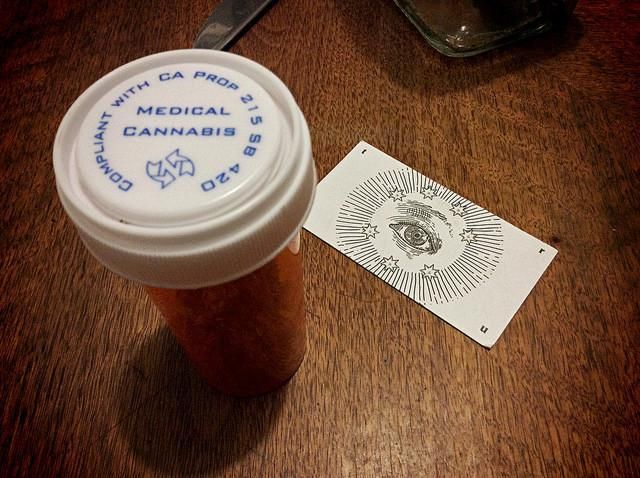 But the experts began to truly consider the therapeutic potential of cannabis in 1988,m when scientists discovered for the first time the endocannabinoid system of the human body; that is, the cannabinoid receptors that are naturally found in the nervous system. The finding opened the door to new studies in different medical areas, published during the following decade.

At the end of the 90s a group of researchers at the National Institutes of Mental Health (USA) revealed that CBD is a powerful cellular antioxidant, while other subsequent works indicated that this effect also furnished it with neuroprotective properties. These qualities mean that the chemistry of cannabis turns translates into a reduction of the degeneration of neurons produced by diseases like Alzheimer's and Parkinson's.

Over the last few years of this period there were also advances in another area: the law. Voters in Alaska, Oregon and Washington legalised medical cannabis, a measure also supported by British leaders. In 1998, the pharmaceutical company GW Pharmaceuticals received a license to produce the medicine Sativex, featuring equal proportions of THC and CBD, for the treatment of pain and spasms in Multiple Sclerosis patients. 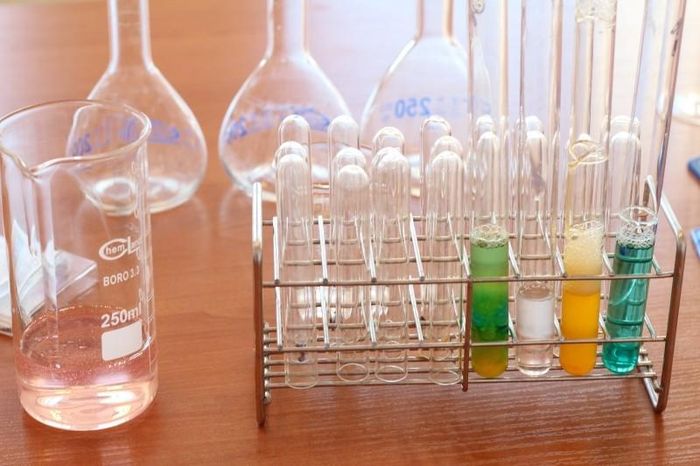 2000s: The role of CBD in treating autoimmune diseases

During the first decade of the new millennium more promising studies were carried out on the therapeutic potential of CBD. The research, which used animal models, centred on two areas: its effect on the cells of the immune system, and its anti-inflammatory and calming properties. The studies suggested, firstly, that the compound slows the advance of rheumatoid arthritis and is able to regulate the presence of some molecules involved in the development of tumours, thanks to its immunosuppressive and anti-inflammatory properties. In addition, they demonstrated the effectiveness of treatments with CBD to ease chronic pain of neurological origin in rodents.

Although research into therapeutic cannabis continues to be hampered by legal restrictions, dozens of studies carried out over the last ten years have found additional evidence that CBD can be used to treat diseases like epilepsy, anxiety, cardiovascular diseases, schizophrenia, and cancer.

These studies include one published in 2011 by scientists at the Californian Pacific Medical Center Research Institute. They explained in their article that they had found evidence that CBD can impede metastasis in cancerous cells. A year later German researchers stated that the compound had reduced psychotic symptoms in patients with schizophrenia.

Today studies continue to be carried out, in spite of the limitations they face. With the increasing number of countries that have legalised medical cannabis come rising hopes that scientists will encounter fewer hurdles in a not-so-distant future.