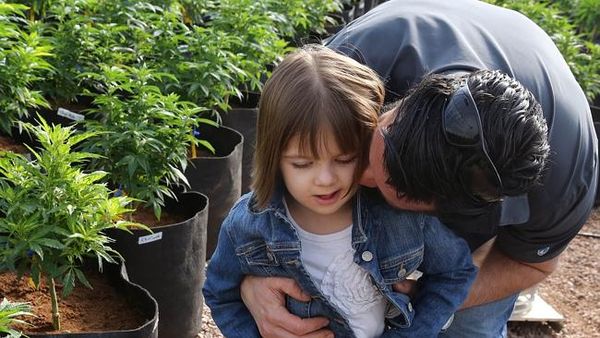 Four years have passed since Mike Hyde, the father of a child stricken with cancer, without any apparent cure, decided to treat his son with marijuana oil, after which his condition improved, almost miraculously.

The success cast a ray of hope over the Hyde family, and over many American parents who had watched their children, in some cases terminal patients, fade off little by little, without any apparent solution. Two and a half years later, however, Hyde's son died after a change in Montana’s medical marijuana law, which prevented Mike Hyde from accessing enough cannabis oil to treat his son's tumour.

Now, years later, the United States federal government has silently begun to supply cannabis extracts to children with epilepsy as part of a study on the cannabinoid CBD. The objective is to determine if some cannabis extracts could help children suffering from certain diseases,before taking the relevant legal measures related to the issue.

But there's a reason this initiative was undertaken. It came just a few months after CNN spotlighted the case of Charlotte Figi, a girl who suffered as many as 300 epileptic seizures per week, caused by Dravet Syndrome, until the administration of the cannabinoid CBD managed to reduce them by 99%.

Figi could not speak, eat or walk, and she had gone into cardiac arrest on several occasions. She needed cannabis to survive. Her parents had tried all the options proposed by physicians, without any success, until they found a video on the Internet about a child in California suffering from the same disease and who had been successfully treated with cannabis.

After Figi's parents turned to many doctors who would not assist them, Margaret Gedde did, dismissing the alleged negative effects cited by other specialists, who argued that the use of cannabis at such a young age could have severe effects on the development of Figi's brain.

Those possible negative effects were almost irrelevant from Gedde's perspective, given the toll taken on the girl's body and brain by her illness. Gedde, along with another doctor, Alan Shackelford, decided to endorse a cannabis treatment to treat the minor's condition.

Cannabis oil alone (two doses, very low in THC and high in CBD) was able to reduce the girl's attacks from about 300 to 3 per week. She is now six years old. She did it thanks to the work of the Stanley brothers, who had managed to cultivate the optimum strain to treat this disease in their greenhouses. 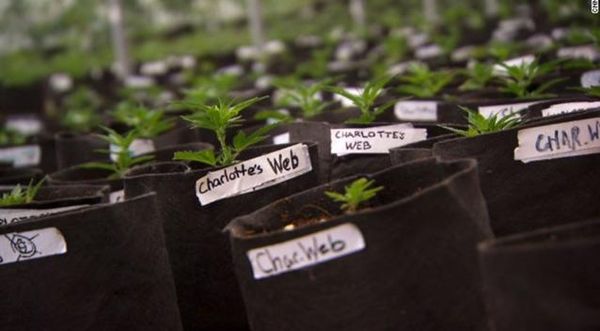 As it is only logical, the girl doesn't smoke the marijuana, but rather ingests the oil as if it were syrup. She can now sleep, eat by herself, and even the severe autism she suffered due to her illness has almost vanished. Her history has sparked a profound debate.

Figi's parents wonder why no other doctor realized that cannabis could be the solution. The medical marijuana that has helped their daughter has been dubbed "Charlotte´s Web" in her honour, and it is now cultivated for sale, at cost price, at a Colorado clinic.

The objective is for Charlotte to continue enjoying relatively good health, and for other families facing the same situation to be able to provide their children with the remedy. In fact, more than 100 families have moved there, even though some doctors still do not recognize the beneficial effects of marijuana. 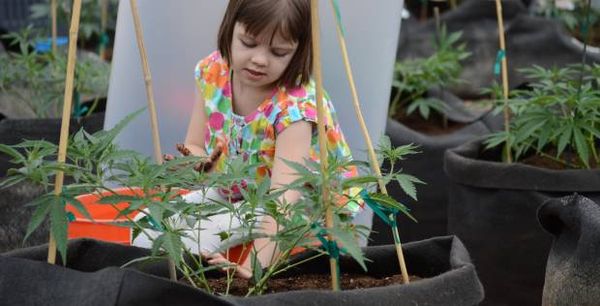 Thus was born "Realm of Caring," an NGO overseen by the Stanley brothers, whose goal is to provide a better quality of life for patients around the world with AIDS, cancer, epilepsy or Parkinson's, thanks to the concentrated cannabis oil from the "Charlotte´s Web" strain. The number of cases that reach this NGO is overwhelming.

The parents of some of these children have decided to travel around the country to campaign for laws allowing the therapeutic use of marijuana, laws that do not consider the purchase or supplying of cannabis to states where it is not legal yet, to be a crime. Maggie Selmeski's family has moved from Tennessee to Colorado in order to be able to treat their daughter.

Another even more interesting case is that of Ray Mirazabegian, who has managed to take the strains to his own State–California, where this plant is also legal for therapeutic use–to treat his nine-year-old son and start a similar foundation. He reports that he is supplying marijuana to 25 families and has a waiting list of another 400.

Without any doubt, the biggest challenge for these patients is overcoming legal barriers. Even though, nowadays 19 U.S. statesallow medical use of marijuana, many families living where it is still prohibited have had to leave their lives behind to move to Colorado. If they attempted to take the strain to their places of origin they could face charges. However, in the Rocky Mountain State, they can find a ray of hope for their children to survive.

Some Florida lawmakers are considering supporting a bill so that the parents of epileptic children can use marijuana as a remedy. They are following the steps of Rayann Moseley, a girl with epilepsy who is being treated with cannabis, following Figi’s example.

Such is also the case of Lisa Smith, a mother in Virginia; or that of Paula Joana, a mother in New Jersey–where medical marijuana for children was legalized in mid-2013–who saw her daughter die from an epileptic seizure, and now fights alongside other parents to promote legalization in other states. 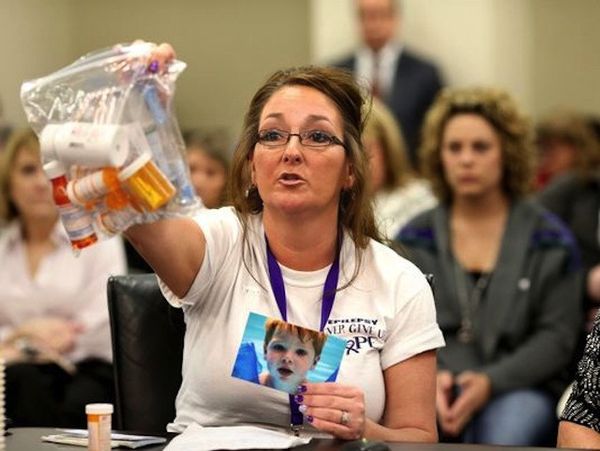 Like in Florida, whose Governor, Rick Scott, has just signed a law approving medical and therapeutic use of this specific strain of marijuana, known as Charlotte´s Web, to help, among others, children suffering from epilepsy.

Even the state of New York has also just announced, only five days ago, that it will legalize medical marijuana, and is already conducting clinical trials with the pharmaceutical firm GW to study the efficacy and safety of Epidiolex, a purified form of cannabidiol (CBD) whose results have been encouraging. This medication, already in its the second phase of trials, has led to an average 50% reduction in the frequency of attacks among a group of 27 children and young adults with treatment-resistant epilepsy.

Now these parents are letting out a desperate cry: their children can only survive if they are treated with cannabis. Not everyone has the resources to move to one of the states where medical marijuana is legal. And, even if they did, some do not want to abandon a whole lifetime of memories. But their children's health is the most important thing, and they will not cease in their struggle to protect them, even if they have to break the law to do so. 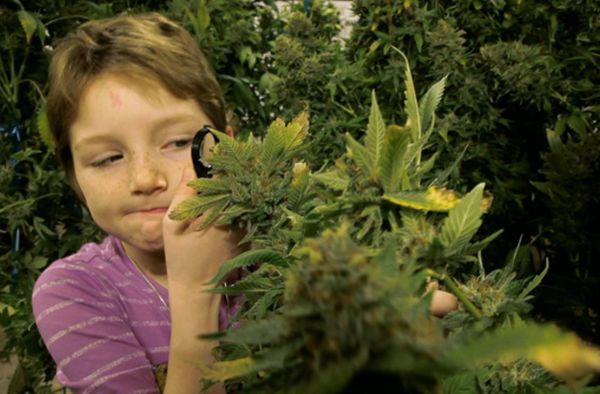