When choosing the cannabis strain that best suits your needs, it is important to understand that there are usually three different types of cannabis: Cannabis Sativa, Cannabis Indica, and cannabis hybrids.

Cannabis Sativa and Cannabis Indica specimens exhibit their own unique characteristics and cannabinoid profiles, whereas hybrids combine features of the two. So when you grow or buy a marijuana strain, you will find that it is clearly labelled as Sativa or Indica, depending on the qualities of the most dominant strain.

The general rule to understand the differences between Sativas and Indicas is as follows: Sativas are more invigorating and energising, whereas Indicas are more relaxing. But in reality this is not as simple as it seems. The effects can vary from plant to plant, even if they belong to the same cannabis type. Everything depends on the dosage used, the plant's chemical composition, the type of user, and even the growing technique applied.

Therefore, if we have a look at the chemical 'ingredients' of Indicas and Sativas (i.e. terpenes and cannabinoids), there are no clear patterns that explain why some cannabis strains are sedative and others are invigorating. However, what we do know is that Indica and Sativa strains look and grow differently. 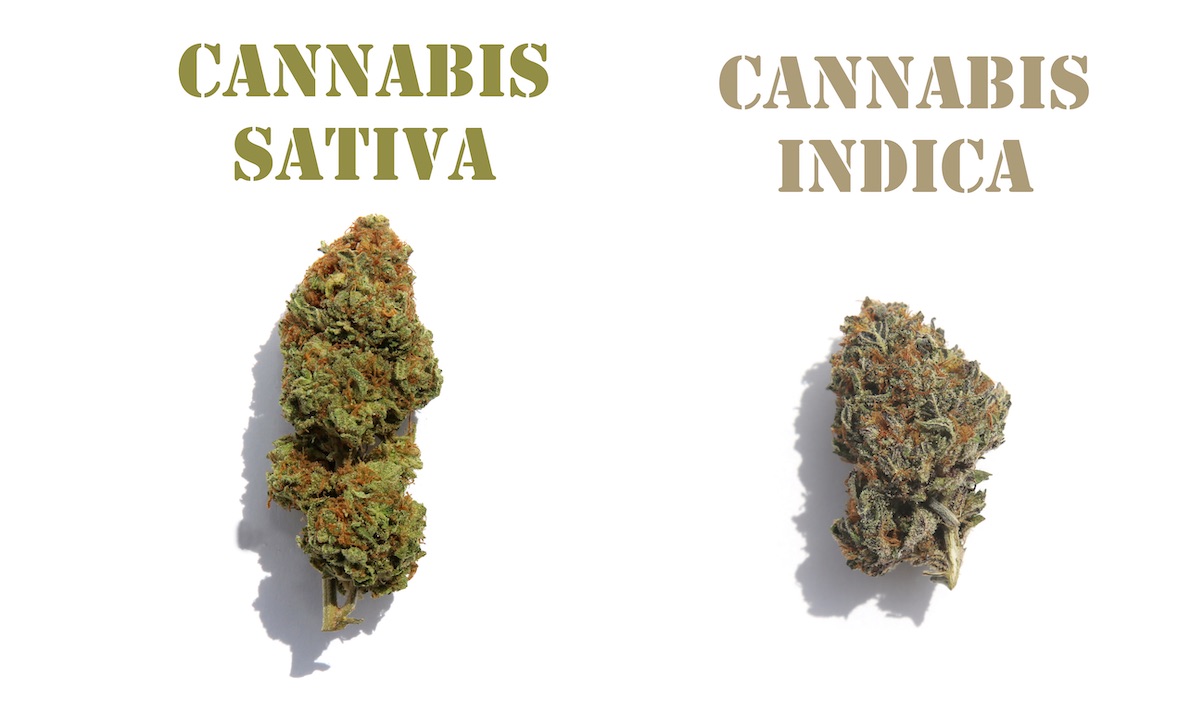 The word 'Sativa' has formed the basis of the cannabis lexicon since 1753, when the Swedish botanist Carl Linnaeus identified the psychoactive cannabis plants as Cannabis Sativa in his article Species Plantarum. 32 years later, the French biologist Jean-Baptiste Lamarck identified Cannabis Indica as a different species whilst studying the physical characteristics of cannabis plants in India.

Lamarck stated that Indica plants had wide, dark green leaves as opposed to Sativa leaves, which were light green and narrow. In 1930 the Russian botanist Dmitrij Janischewsky identified Cannabis Ruderalis as the third cannabis subspecies.

So Cannabis Sativa was identified first, using the Latin term 'Sativa' (Satīvus), which means that the plant was deliberately cultivated by humans, mainly in Europe and the west part of Asia, where it was grown for its seeds and fibre.

Cannabis Indica got its name from its botanical origins near the Indus river, close to the mountain range that the Greek called the Caucasus Indicus, which is today known as Hindu Kush, to the west of the Himalayas.

How to identify a Cannabis Sativa plant?

Nowadays the name Cannabis Sativa is used to identify a type of cannabis that includes marijuana and hemp varieties from warmer and drier climates, with long, sunny days.

The Sativa strains were born in countries near the equator, such as Jamaica, Colombia, Mexico, and Thailand; and also in other countries in South East Asia. Still to this day they grow wild in many humid, tropical areas around the globe.

All of this helps us understand why the structure of the Sativa plant is open and aerated, as this is not a random occurrence.

A distinctive Sativa feature is its height: it is a tall and somehow lanky plant, a true cannabis tree with branches that expand and grow upwards, and with long, narrow leaves that make it look like a palm tree.

Unlike Indicas, where the flowers group together around the nodes, the flowers in the Sativa plant appear in the nodes and spread along the stalks.

The reason for this is to avoid the buildup of humidity and the appearance of pathogens, as well as to offer good aeration in hot periods. Besides, an open structure is a great advantage when faced with strong winds. Its thin leaflets also help reduce transpiration and ensure good aeration on hot days. 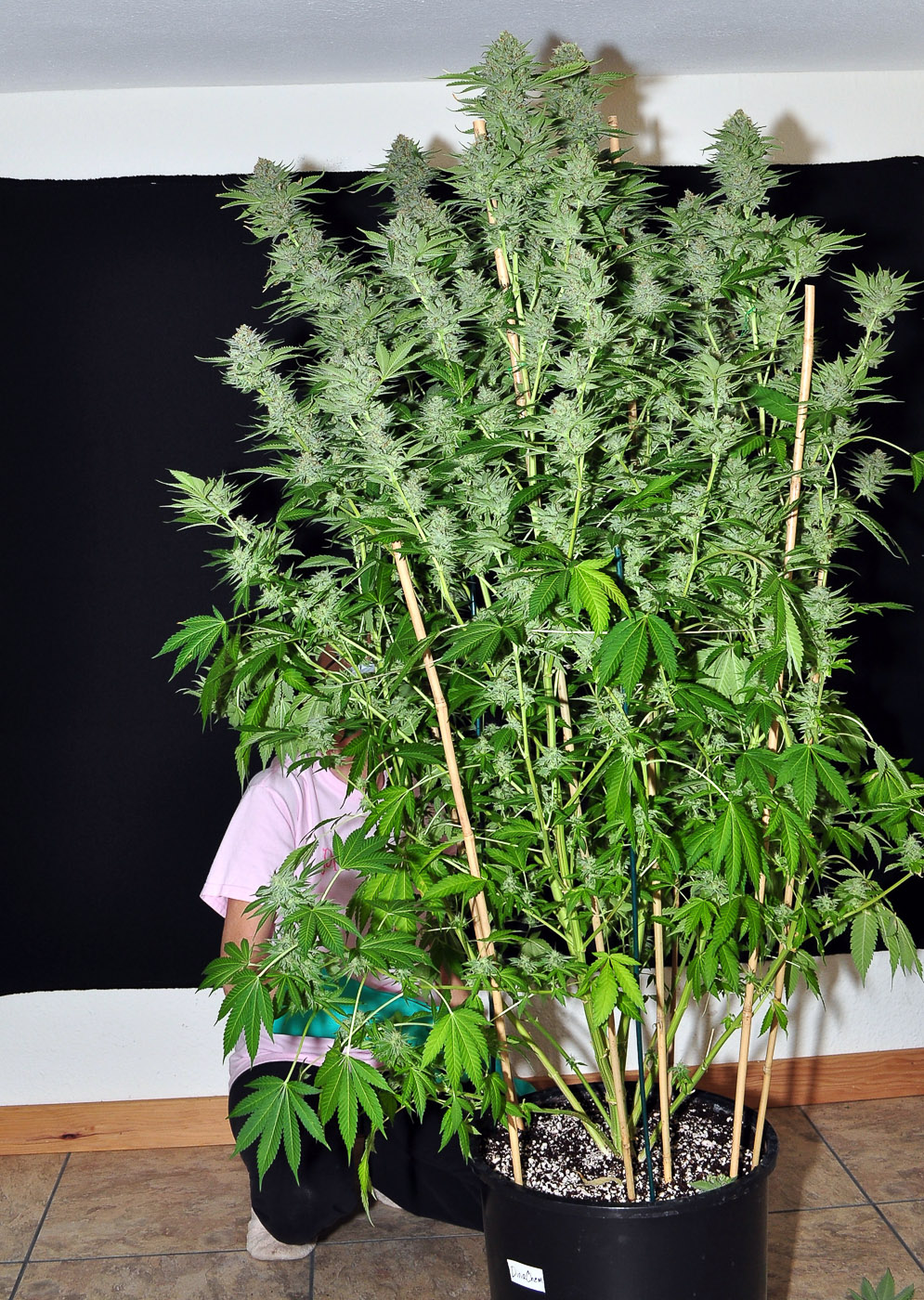 Sativa plants have much longer vegetative periods than their Indica counterparts. They take between 10 and 16 weeks to fully mature during the flowering period. Due to their origin in equatorial regions, where they were exposed to an almost unchangeable amount of light per year (of around 16 hours per day), Sativas have adapted so they keep growing as they flower. With this growth pattern, plants take longer to complete their flowering, until they burst into an explosion of long and not-so-dense Sativa buds.

Sativa strains are known for being fiery hot. Their different terpene profiles produce aromas that can range from citrusy and sweet to earthy and spicy.

Sativa plants tend to have a larger concentration of terpenes like pinene or limonene, which can produce a euphoric and stimulating effect. Their concentration of myrcene, for instance, tends to be lower (this terpene is usually found in Indica strains and is believed to produce sedative effects). Although there are exceptions to this rule, and different phenotypes of the same strain can produce different terpene concentrations, this varying terpene mix may shed some light on the differences between Sativa and Indica varieties.

In the case of Sativas, the incidence of sunlight could be one of the reasons why their THC levels are higher. THC might act as a protective layer against excessive UV radiation. This would explain why plants that originate in sunnier regions are more potent and showcase much more complex effects. 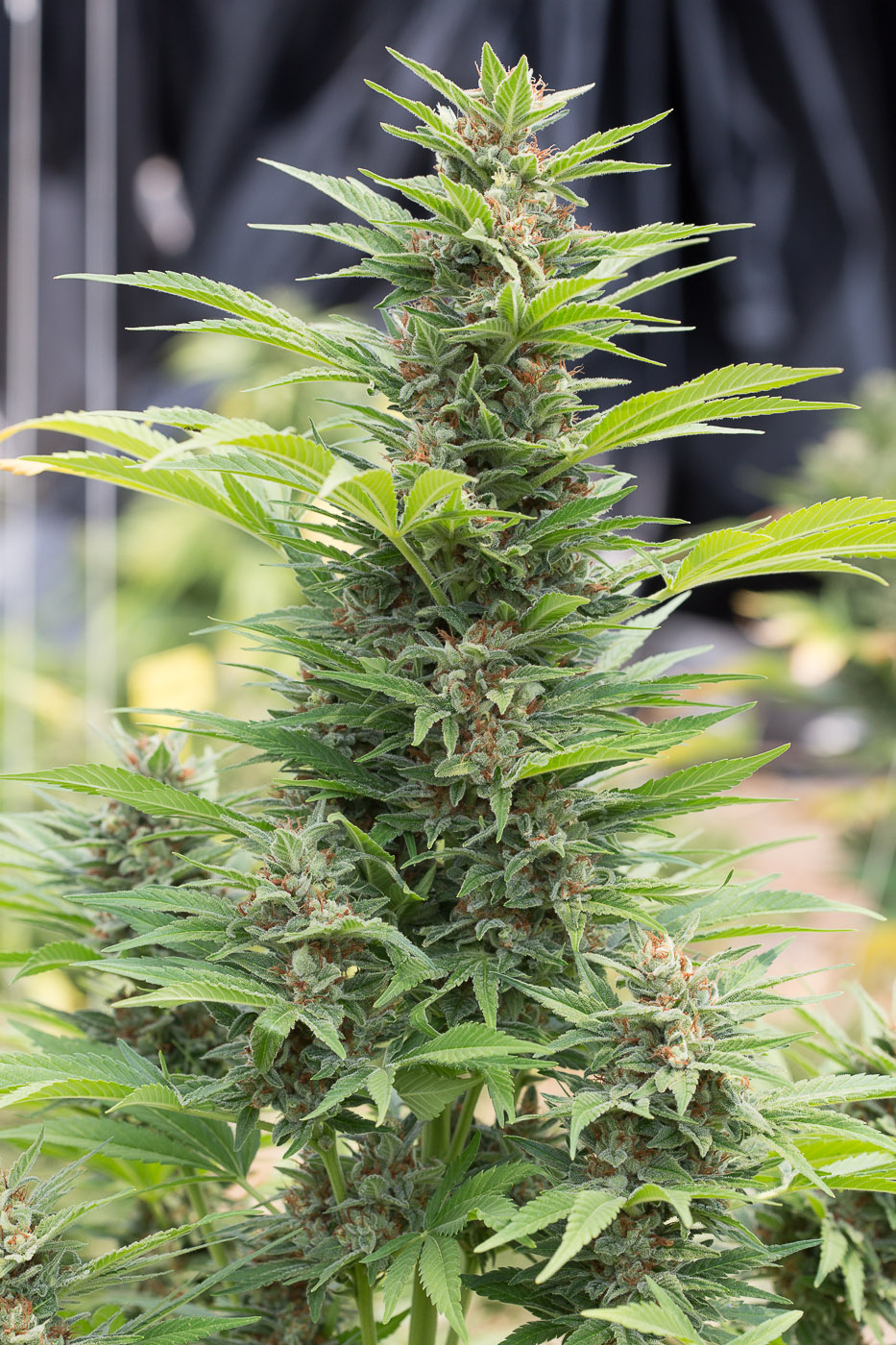 Cannabis Sativa's cannabinoid profiles are renowned for causing stimulating mental effects that help users feel focused and motivated. The euphoric effect produced by the Sativa strains is usually described as 'cerebral', and it is also believed to promote deep conversation and improve creativity, which makes it more suitable for daily use, for social situations, or for artistic endeavours.

Therefore, Sativas typically produce a euphoric effect and are commonly used in the treatment of patients who suffer from mental illness or mood disorders, such as anxiety, depression, or Attention Deficit Hyperactivity Disorder (ADHD). They can also help increase appetite and reduce body fat in obesity-related medical conditions.

There are several types of Sativas and Sativa-dominant seeds available in Dinafem's catalogue. Here are the five most acclaimed Sativa strains: 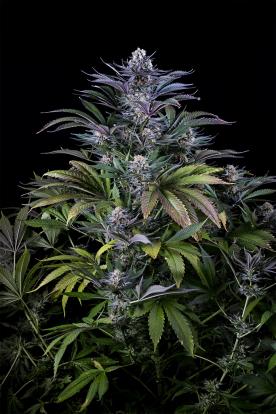 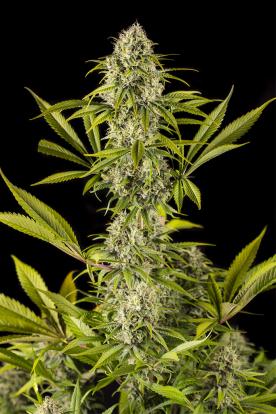 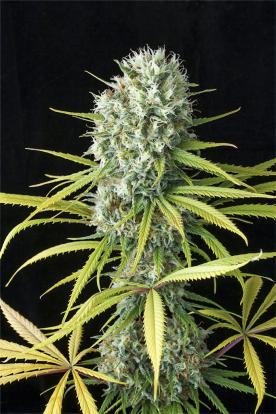 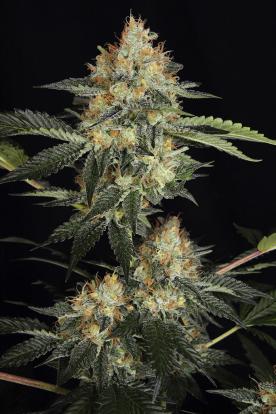 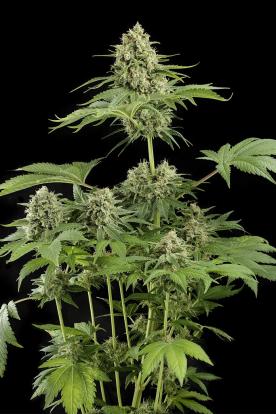