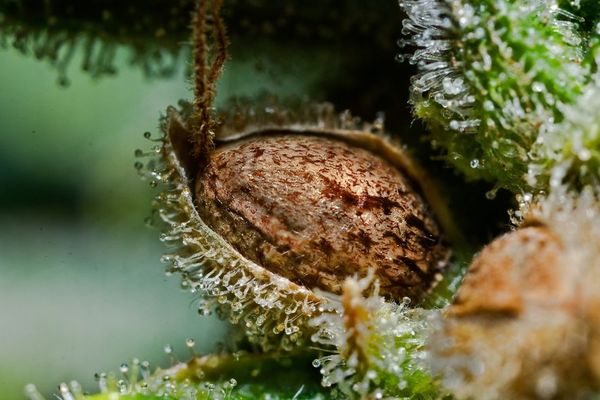 Just as genetics play a crucial role in determining our physical characteristics (the colour of our skin, eyes, etc.), the same thing is true in the plant kingdom. Hence, breeders and cannabis cultivators in general are obsessed with the genetics of their plants, as they have a decisive influence on the results of their harvests. At the outset the subject may seem complicated and difficult to understand, and it is true that genetics is a science that requires a lot of knowledge and study. Nevertheless, there are some basic principles that can help you understand the origins of these rich strains that you plant in your garden. In this post we explain, in a simple way, some concepts so that you better understand the origins of the seeds that you can find on the market today. Let's get to it.

What is genetic stability?

The term "stability" is often used in the cannabis world, but… what are we talking about exactly when we say that a variety is (or is not) stable? The genetic stability of a plant is defined by two concepts: variability and predictability. But, before explaining these terms, let's clarify a couple of things that will help us on this journey towards an understanding of the cannabis genome.

Does this all sound like Greek to you? Let's use an example… In its DNA a plant has a series of genes, that particular code being its genotype. The plant's visible characteristics (purple, average height, broad leaves) are determined by its genotype (genetic predisposition determines certain characteristics) and interaction between it and its surroundings. This set of expressions or features are what we call a phenotype.

Now that we have clarified this, let's continue with "stability"… We say that a strain is stable when it has a high degree of predictability; that is, when we can anticipate, more or less, what the phenotype (external characteristics) of its descendants will be like. We say that a genetic is unstable to the extent that it exhibits variability. The more unstable it is, the less we will be able to predict the characteristics of the descendants of the plants in question.

But… what determines whether a strain is stable or unstable?

From the agronomic point of view, the more stable a genetic is, the better. Breeders that work to supply the cannabis industry with new strains strive to make them as stable as possible. Why? Very simple: because it is only with stable strains that it is possible to guarantee that the seeds that are placed on the market will produce the plant that the customer seeks. One expects a certain set of characteristics from an OG Kush (Sativa dominance, a lemony, oily flavour; a powerful psychoactive effect…), for example, and the product must meet those expectations. But what makes a strain stable? Again, we must get to the bottom of the question: genes. 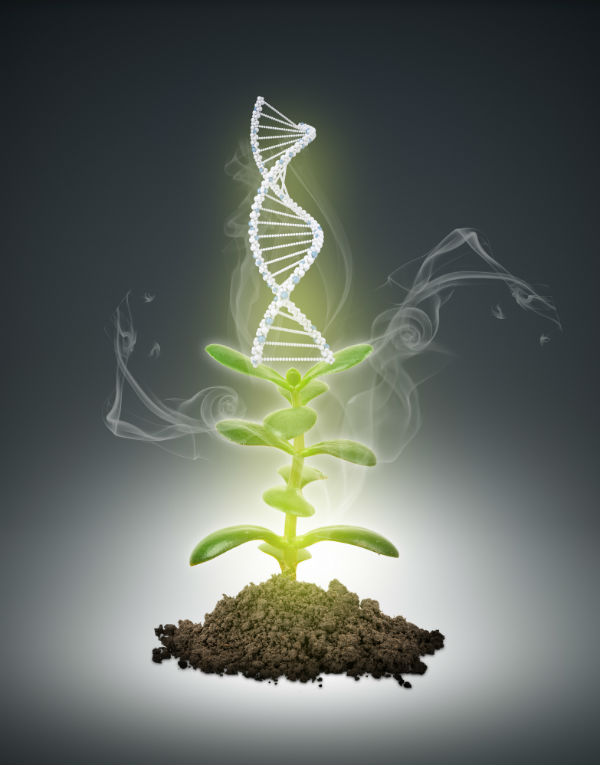 As we explained above, genes determine, to a large extent, a plant's phenotype, or its external characteristics. Therefore, whether a plant is purple, for example, will depend on its DNA having genes that codify for this colour.

Imagine a genetic funnel. At the top of this funnel, where it is widest, we will place those cannabis plants that are outdoors and, therefore, exposed to open pollination. In general cannabis in nature tends to have a high degree of heterozygosis in its DNA, as each ovum from each female and each stamen that pollinates it are different, with a different genetic load. Since in an outdoor cannabis plantation there are many crosses between lots of different males and females (the wind transports pollen and it is impossible to control reproduction), the genotype of these plants is more "varied", or heterozygotic.

The science begins to become more complicated. Heterozygosis? What is this? Don't be intimidated. It's simpler than it sounds… we'll explain it in a simple way:

Let us use an example to make it easier to understand:

If we have a female plant with the homozygote gene that codifies for colour (for purple, for example), and we cross it with a male whose gene for colour is also homozygotic for purple, the descendants will be, without any doubt, purple.

However, if we have a mother plant with this homozygote gene for purple, but we cross it with a male that has this P (purple) heterozygotic gene, and also G (green), we cannot be sure that the descendants will be purple:

Thus, the more homozygotic genes a plant has, the easier it will be to predict what its descendants will be like. This takes us to the work that cannabis breeders have done over the last few decades, a work of genetic selection to narrow that bandwidth that we spoke of previously and to increase the percentage of homozygosis. That is, to make strains that are more stable.

How is a genetic stabilised?

This is where the work of breeders comes into play, as they isolate the female plants in indoor crops, pollinating them with those males (also isolated indoor closets) whose phenotypes exhibit the desired characteristics. After generations and a lot of selection work, varieties are created with a narrower genetic bandwidth, less variation in their genotypes, and greater predictability in their descendants; that is, the degree of homozygosis is augmented. This is how we are able to create stable genetics, by moulding the population. When we speak of stability, we are referring to how genetically domesticated a population is, how narrow its genetic bandwidth is.

We say that the higher a plant's percentage of heterozygosis, the more "rustic" it is. Rusticity in the plant kingdom has to do with the ability of the plant to survive in nature, to withstand adverse conditions. The more wild the variety is, the more rustic it is too, since it has had to adapt to its surroundings. As we narrow the genetic bandwidth and increase the percentage of homozygosis, rusticity decreases. The strains with a greater percentage of homozygosis in their genotypes will be more "delicate" than those that are wilder. Therefore, they will be more defenceless against possible attacks (plagues, adverse climatic conditions, etc.)

In a wild population bandwidth is naturally very broad, as plants reproduce in a random way, making possible many different combinations. This means that the population will adapt to conditions depending on how the environment changes.

What types of cannabis genetics are there, depending on their stability?

Now that we are clear on what genetic stability is, and how it is obtained, it is time to explain the types of strains that we can find, depending on this characteristic.

Are landraces the result of human selection?

Now that you know some basic principles of cannabis genetics, you will be able to understand the secrets of this ancient plant a bit better. In the next chapter we will explain to you, in depth, the history and peculiarities of landraces.