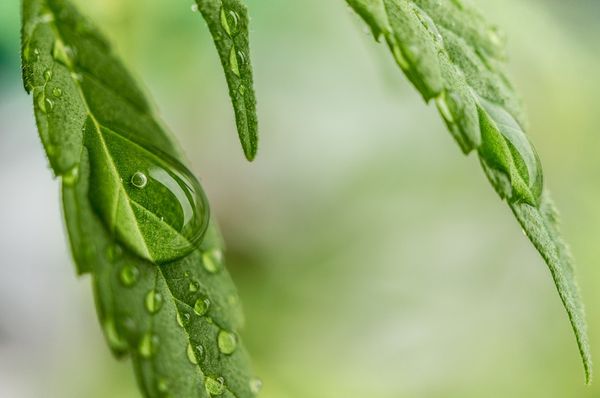 While in Latin America the legalisation of therapeutic cannabis use is on a roll, in Spain the only legal option to use cannabis to enjoy relief from the symptoms of MS is still Sativex, a drug developed by GW Pharma. Although the effects of this drug have been praised by patients and physicians, greater awareness of cannabis consumption is still necessary, as the plant constitutes one of the main pain management solutions in cases of pathologies pain like this one. Recent scientific studies are helping to raise awareness in this regard.

Muscle pain resulting from inflammatory processes and spasticity (muscle stiffness), suffered by Multiple Sclerosis patients, in many cases makes leading a normal life impossible. Often patients, tired of taking a series of drugs that do not deliver the effects promised, turn to cannabis and, once they do, never take another pill to combat pain. Today cannabis consumption constitutes the most natural and effective way to soothe the ailments arising from chronic and neurodegenerative diseases.

Cannabis is able to slow the disease's development

Although the destruction of myelin sheaths in nerve fibres produced by Multiple Sclerosis is reversible in some cases, it is a chronic disease. That is, there is currently no cure, as such, but there are different treatments aimed at slowing the development of the disease and minimising its symptoms. 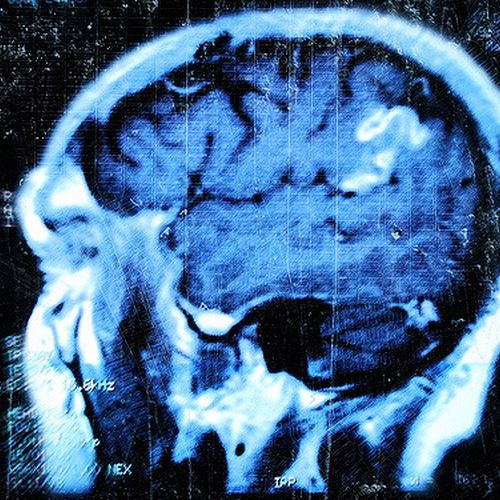 A study by the Spanish Multiple Sclerosis Journal on the therapeutic properties of cannabis posited the endocannabinoid system as a possible therapeutic target. This system is based on the positive interaction that occurs between cannabinoid components, such as THC, and CB1 and CB2 receptors. The interaction between these types of brain proteins and THC has a mediating effect on the neuronal degeneration occurring during inflammatory processes, thereby maintaining high-quality neural connections.

The neuroprotective effects of cannabinoids have been demonstrated in animals with ischemia and cerebral trauma, who have seen their health improve after exposure to THC, according to studies. The report argues that cannabinoids play an immunomodulatory role, checking attacks by the body itself, thus reducing the neuronal death that occurs in advanced-stage MS patients. 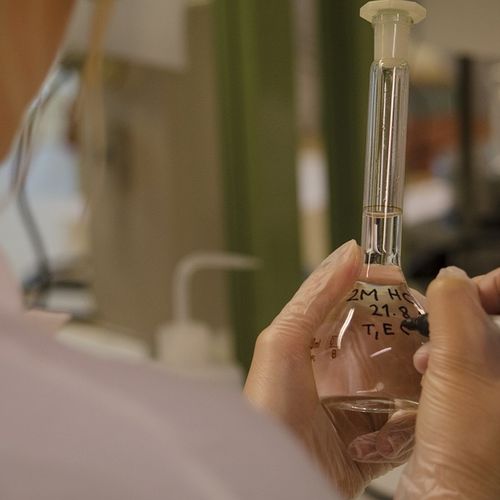 MS patients suffer daily hurdles as a result of pain. Climbing stairs is often a tough task, and even the most potent painkiller is no solution. It is at this point that many turn to cannabis as a last resort. Although it is not too late, and these patients experience improvements in their quality of life thanks to their reduced pain, it is ideal is to start treatments with cannabis during the initial phase of the disease.

The effects of cannabis on degenerative diseases are more intense during the first months, when its regenerative power has a greater impact and it is easier to slow the disease.

This was the conclusion drawn in the journal Nature Going Smart: it is important to commence the therapeutic use of cannabis at the onset of the disease. "Cannabis cannot generate new neuronal cells from nowhere; it acts as a protector, not as a creator, which is why it is so important to begin treatment in time. It is very sad that patients are not given the opportunity to choose, that the health system does not provide information about treatment with cannabinoids so that they can decide," argues Viola Brugnatelli, a scientist specialising in the field of neuroscience, and whose research centres on medical cannabis.

Brugnatelli is the creator of Nature Going Smart, dedicated to disclosing the efficacy of plants like cannabis at reversing the effects of neurodegenerative diseases and different types of cancer. In Spain, regions like Catalonia and the Basque Country are increasingly opting to inform patients about this kind of therapy.

Cannabis compounds have been proven capable of enhancing analgesic action, thanks to their anti-inflammatory power, as indicated in a study carried out in the US, which concluded that the consumption of this plant controlled the pain associated with Multiple Sclerosis and improved sleep cycles in these types of patients. Many MS patients suffer from severe insomnia. They are unable to sleep due to their spasticity, as something as simple as rolling over to sleep is physically impossible for them. Consuming cannabis before going to bed helps to relax the muscles, facilitating sleep.

Other lines of research revolve around the role of glutamate in the onset of the disease and how cannabinoids can help to reduce its presence in the brain. Glutamate is a toxic substance that excites myelin-producing cells, which, if they become too active, eventually die, causing the disappearance of myelin, and consequent neuronal injury.

A study conducted at Complutense University in Madrid showed how a synthetic molecule that mimics the effects of cannabis on CB1 and CB2 receptors helps to clear out excess glutamate in the brain by increasing the genes responsible for eliminating this toxic substance. It also discovered how this molecule, which replicates the effects of cannabis, is able to decrease the expression of the genes associated with inflammatory processes responsible for the destruction of myelin sheaths. 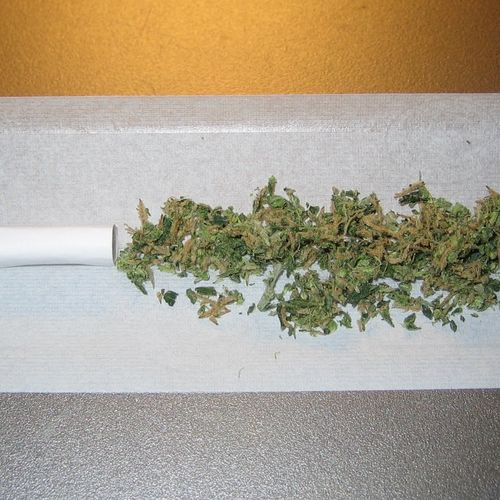 The effectiveness of Sativex

All these studies serve to bolster Sativex, a drug created using cannabinoid components and whose analgesic effects have been demonstrated since its arrival to Spain in 2010. Sativex allays symptoms of muscle spasticity, such as difficulty moving and trouble sleeping.

Almost 7 years after its advent in our country, many patients report improvements in their quality of life by combining Sativex with cannabis consumption. Some report a decrease in pain, as it allows them to get out of bed and lead much more normal lives. In Barcelona there are more than one hundred establishments for the consumption of cannabis by members of associations, where it is very common to see, in addition to recreational smoking, many others seeking improved health through cannabis use.

Although inhaled or smoked cannabis has very beneficial effects on muscle pain, Sativex, besides helping in this regard, reduces the effects of "highs." Therefore, many patients choose to smoke before going to bed, and count on Sativex to carry out everyday tasks, such as driving or going shopping.

Although there are several options to improve quality of life for patients with Multiple Sclerosis, they are supported by a portion of the scientific community, which confirms that cannabis is the most effective solution. Whether inhaled, smoked or pulverised in Sativex form, today cannabis is as effective, or more effective, at slowing the disease than the most potent immunosuppressants on the market.