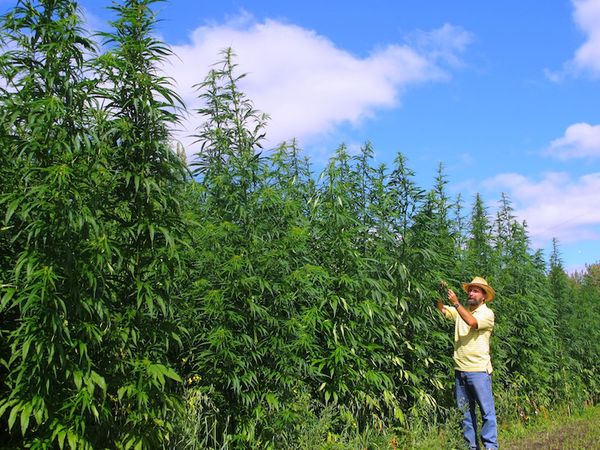 Juan Zurita, a grower dedicated to the cultivation of hemp, has been sentenced to 3½ years in prison by the Provincial Court of Málaga after 120 kilos of cannabis sativa, with THC percentages ranging from 0.18 to .81%, were seized at his farm in La Alpujarra (Granada). The verdict alleged crimes against public health after the judges found that his plants were actually marijuana. Zurita denies this, arguing that they are only hemp, the same kind he has been growing and publicly selling for years.

He and other farmers have called for a clarification of the percentages of psychoactive content that plants must contain in order to be considered hemp by the authorities, thereby preventing legal problems. The answer is not clear. In his case the court that sentenced him cited a Supreme Court ruling from 2007, and another from 1999, stating that cannabis plants with THC contents ranging from 0.4 - 4% are actually marijuana.

Meanwhile, the European Union permits the production of industrial and horticultural hemp when its psychoactive component is less than 0.2%, though prior to 2002 it was set at 0.3%. In order for the crop to be legal, however, other provisions must be taken into account.

The Ministry of Health's National Drug Plan states that marijuana plants are those with psychoactive content concentrations of 1% - 5%. But it must be kept in mind that, as indicated by the experts, THC levels vary according to climate and the nature of the plant from between 2% to 10%, so it is not illegal when containing THC content below 2%. In these cases growing may be subsidised by major institutions whenever necessary. 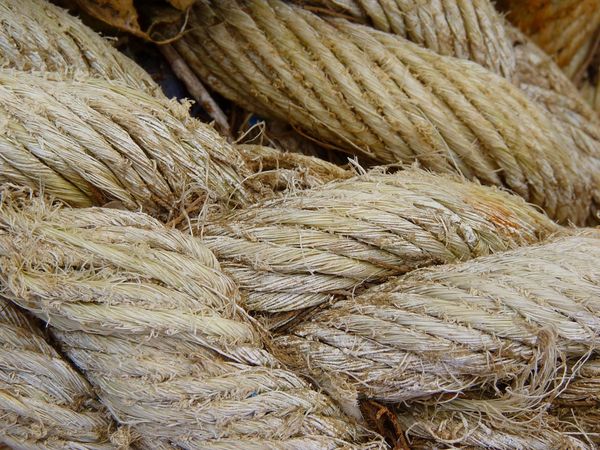 The question dealt with here entails many problems, as the same person, depending on the limit imposed, can go from being a simple farmer to an outlaw, just because percentages vary slightly. In any case, in accordance with the known limits, even if they do not match, the farmer recently convicted (now a wanted man) is not guilty of drug trafficking.

These limits have always generated a lot of controversy, and not only in Spain. In the United States the subject is dealt with from two different points of view, scientific and legal, such that the debate at the federal level is always on the table. In these conversations the name Dana Larsen, a Canadian researcher who in 1971 wanted to draw a distinction between hemp and marijuana, always comes up. Larsen acknowledged that there were hardly any differences between the two, but that a dividing line was necessary, which he set at 0.3% of THC. After this point the plant would always be considered marijuana. Since then it has become a worldwide standard, but every country can set the limit it deems most appropriate. 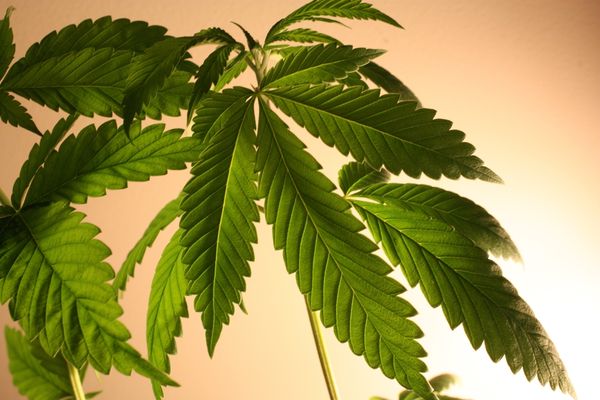 Beyond the established percentages, there are other requirements to be taken into account when cultivating hemp. According to a 1976 study published by the International Association for Plant Taxonomy, both hemp and marijuana are the same genus, cannabis, and the same species, cannabis sativa. Depending on how it is cultivated and used one can speak of one plant or the other. Crops are also accepted or rejected depending on the location of the plantation, the amount of resin, the number of feminised plants, the quantity of seed, and fibre length.

Among other things, Spain only allows the cultivation of 25 varieties of industrial hemp, and their seeds must be certified by the European Union in order for the crop to be accepted. Among them, the most commonly used in this country are Delta and Delta 405.

Of course, these types of crops are nothing new. Hemp has been cultivated in this country for centuries, as part of a tradition and a legacy going back to the Arabs, who brought it from China over 1,500 years ago.

Since then and down until today, areas such as Toledo have exploited its raw material, although the best-known plants come from places like Barcelona, ​​Lleida, Valencia, Alicante and Castellón de la Plana, with particularly appreciated strains in the Levant, especially Orihuela. They, along with Teruel, Segovia, Albacete, Huesca, Zaragoza, Guadalajara, Soria and the Balearic Islands are the greatest producers of cannabis in Spain each year. 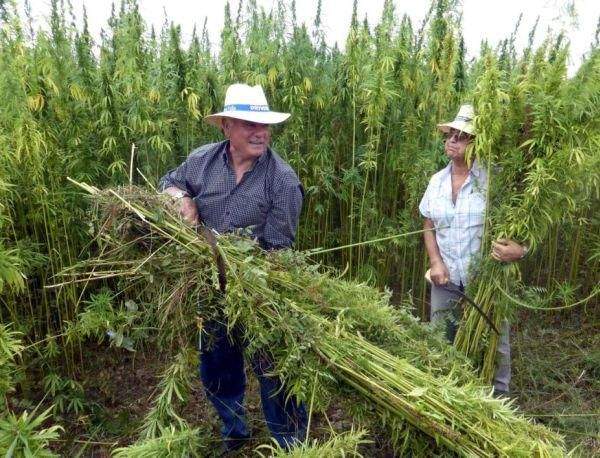 The town of Vega Baja del Segura has boasted an entire economy based on cannabis ever since the Middle Ages, leading it has also been called the "city of hemp" and the "hemp apprentice's workshop." And in the time of Christopher Columbus the ships arriving from America were laden with tonnes of products made from this plant's fibre, later produced in places like Tarragona, Lleida and Balaguer.

Then, in the 18th century, the plains of Granada became one of the favourite sites for planting hemp, this trend growing under Primo de Rivera and during the Civil War. A year after the start of the war, in 1937, the United States banned the use of hemp, in order to promote cotton and synthetic fibres. Spain then signed several agreements to impede planting, production and trade in cannabis, but none of them banned industrial hemp.

For all these reasons Zurita and another 150 growers have spent months asking the police to stipulate the legislation with which they must comply in order to produce their plants. They have yet to receive answers. Zurita himself said that he is simply raising awareness of the hemp culture, pointing out that there are two towns called Cañamero and Cañamares, that "the best oil in the world is hemp oil," that hemp was the first plant to be used by man, and that it is something vital to deal with climate change.

The issue is particularly delicate because in recent years many Spanish farmers have ploughed all of their resources into the cultivation of industrial hemp, especially due to its links to ecological and sustainable agriculture. The limits should be clear. It will be necessary to wait for the authorities to come out and declare their positions on this matter.