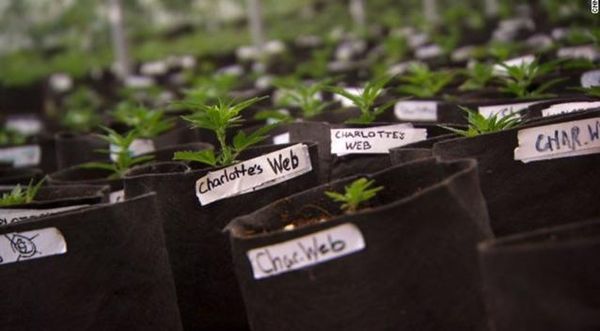 Autism is a neurodevelopmental disability that affects the way sufferers relate to other people and to the world around them. As the severity, the symptoms and even the causes can vary greatly, the term TEA (autism spectrum disorder) is used to refer to three types of disorders with distinct characteristics:

While the causes of autism have not been identified yet, some scientific theories suggest genetic factors may play a part. Other researchers, however, point to the MMM vaccine and to certain medicinal products and pollutants.

In any case, the causes of this so far incurable disease are not yet understood. Meanwhile, the prevalence of autism appears to be on the rise. According to data from the Centers for Disease and Control prevention (CDC), prevalence of autism among children in the U.S. increased from 1 in 166 children in 2004 to 1 in 59 in 2018, a significant rise that conventional medicine is failing to properly address -traditional treatment with antipsychotics has proven ineffective and has numerous side effects that are harmful to health.

This is why many parents with autistic children are opting for cannabis, and say the results are amazing. However, because of the lack of research, most doctors are sceptical about its effectiveness.

The endocannabinoid system and autism

The study found that when CB1 receptors are active, more oxytocin is released, a substance responsible for rewarding the person for interacting with others. In addition, oxytocin has the ability to interact with anandamide, the happiness molecule that activates the cannabinoid receptors in the brain. As a result, the stimulation of the endocannabinoid system can help autistic people become less isolated and feel better about relating to other people.

While until recently the role of CB2 receptors in the brain was deemed irrelevant, recent studies suggest they may have a neuroprotective effect that could contribute to the treatment of certain diseases, among which autism. 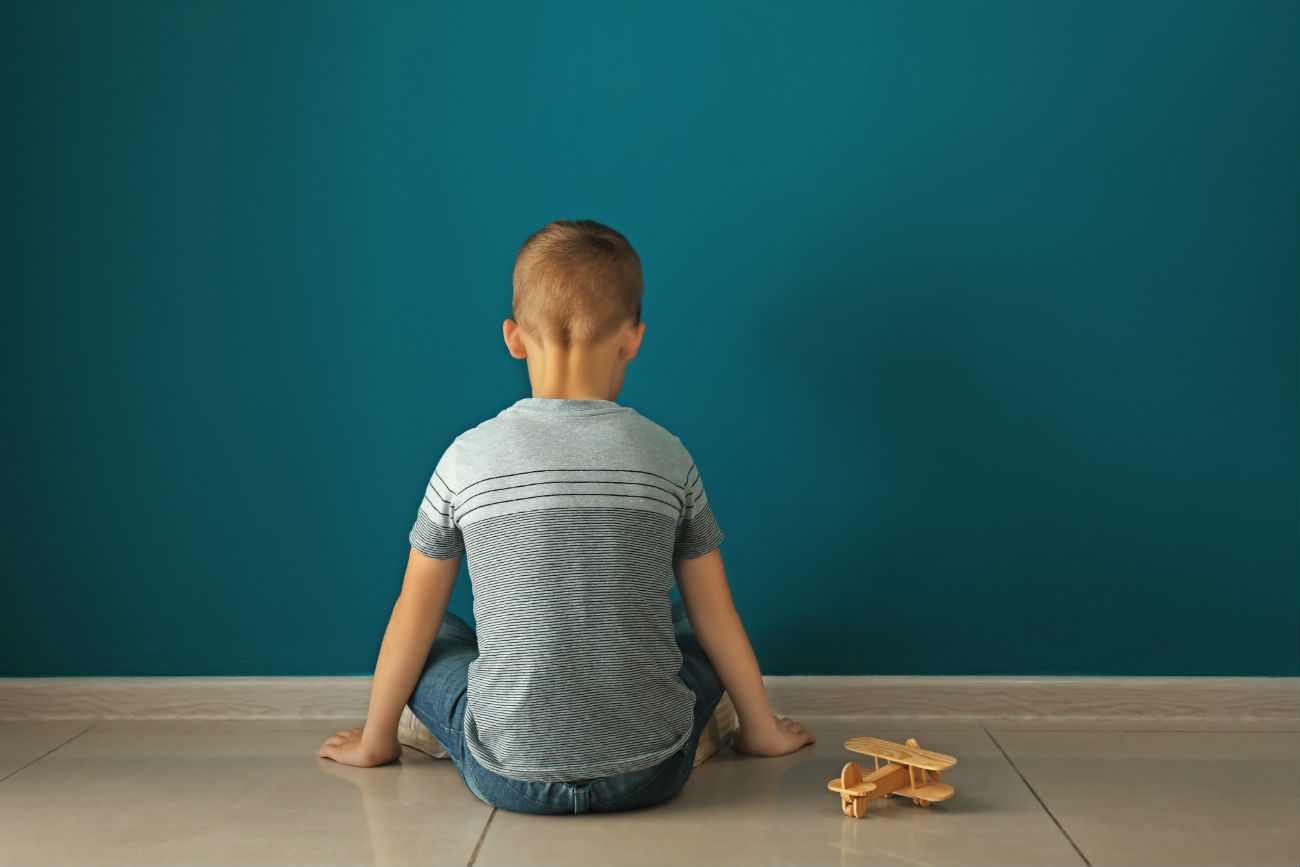 What does science say about the link between CBD and autism?

The most relevant study to date was carried out in 2017 in Israel and provided documented, ground-breaking evidence that CBD could be a valid treatment option for autistic children. The study, led by Dr. Adi Aran, director of paediatric neurology at Share Zedek Hospital, included 60 children who were treated with CBD oil (20% CBD and 1% THC) for a period of seven months, with parents reporting highly encouraging results:

Parents don't give up

A case that garnered much media attention was that of Hester-Perez, who gained public notoriety after her son Joey, an autistic child, experienced great improvement thanks to a strain she had grown. Ever since she began treating her child's symptoms with marijuana, she found positive developments. It was not that it completely healed him, but it somehow improved his quality of life.

Hester-Perez began using cannabis when her son was diagnosed with muscular dystrophy. By then, he was already taking 13 different drugs, to which a cocktail of several drugs with a certain documented toxicity was to be added. Looking for something less invasive, she began to experiment with cannabis tea and, shortly after, her son began to make eye contact with her and to have more appetite, even gaining a few pounds.

The subsequent appearance of Hester-Perez in the media made her case well known. In addition, she created a foundation to help children with medical problems, which has become an essential source for many families seeking advice to treat their children with autism.

In the United States, many doctors are still undecided when it comes to prescribing cannabis to autistic children, as they find themselves in a vicious circle: they don't prescribe it because there are no studies on its effects on them, but at the same time no studies can be made because there is much reluctance to try marijuana on children. Even so, the children who have tried cannabis products thanks to their parents have shown to be happier and healthier. Accordingly, CBD could prove to be an interesting tool for treating the disease, as it has no psychoactive effect and can be taken as oil, eliminating the harmful effects of combustion.

Is there a link between autism and epilepsy?

The link between CBD and autism is not the only field of interest of doctor Adi Aran, who has also studied epilepsy, a disease that, interestingly, affects 20% of autistic children. Evidence suggests that the link between the two diseases is down to the way the brain of autistic children develops, which is at higher risk of creating neural circuits that can act as triggers of the epileptic seizures.

Meanwhile, other researchers suggest quite the opposite, i.e. that autism could be one of the effects of Dravet's syndrome (refractory epilepsy). Perhaps the most famous case is that of Charlotte Figi, an American girl who became well known in the cannabis world after her severe autism caused by Dravet's syndrome improved with medical cannabis. She suffered about 3,000 epileptic seizures a week, until her parents gave her two daily doses of oil with a very high concentration of CBD, the number of seizures falling by 99% and her relationship with others improving significantly.

Something similar took place in Puerto Rico in 2015, when the story of Kalel Santiago, a 9-year-old boy who had autism and who uttered his first words after taking cannabis oil, became known to the public.

While there is still a long way to go, studies like that of doctor Aran and events like the approval of Epidiolex - a CBD extract - in the U.S. give hope to many parents with autistic children. Once again, CBD has emerged as the spearhead in the fight for the legalisation of medical cannabis, as the cannabinoid is the proof that this ancient plant has plenty to offer. Maybe it's time to overcome outdated prejudices once and for all.