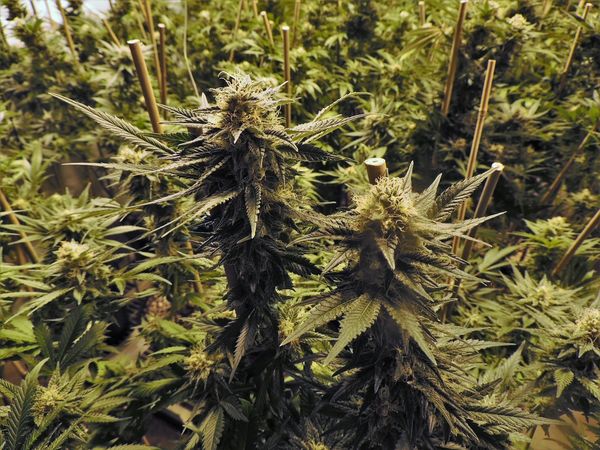 The consulting firm New Frontier was commissioned to turn out a report entitled 2016 Global Legal Cannabis Markets: A Worldwide View, which examines for the first time, and very precisely, the markets that could eventually become international leaders. This list includes countries all over the globe, such as Australia, Canada, Colombia, Israel, Germany, Mexico and Uruguay and, worthy of mention, Spain too.

The report aims to help those involved in the industry to understand and compete in a market that is constantly changing. It also seeks to provide the necessary tools so that they can be prepared for the legalisation of cannabis, an opportunity that seems increasingly plausible in several of these countries.

John Kagia, Director of Industry Analytics, and Sam Osborn, Senior Manager of Custom Solutions, were responsible for presenting the report. The analysts offer interesting approaches to the regulation of cannabis in the markets that the report considers key, in addition to a global perspective to identify the processes of change that will shape not only the growth of an industry on the rise, but also the legal path to be taken by the marijuana trade around the world in the coming years.

The report contains a detailed summary of the legal landscape worldwide, trends that are expected in this field, and a spotlight on those regions considered to be of key interest, due to their potential to become market leaders. It is an exhaustive analysis of the situation, also featuring a "top ten" of trends, including timely issues like the implementation of legalisation in Canada, the upcoming meeting at the United Nations, and the potential price war amongst the parties involved in this very promising business.

Among the countries attracting the most attention is Canada, very possibly the next country to enact legalisation, and Israel, with its thriving cannabis industry. Energy consumption is also a focus for New Frontier, which addresses this issue as one of the biggest challenges facing the industry.