For the past few years we have been hearing about the experiences of children suffering from various diseases who have greatly benefitted from using cannabis. Perhaps best known is the case of Charlotte Figi, the girl who has helped change medical marijuana laws in the United States and has given her name to a strain rich in cannabidiol (or CBD) that significantly reduces epileptic seizures and that doesn't produce any psychoactive effects.

Three studies presented at the 69th Annual Meeting of the American Epilepsy Society in Philadelphia highlighted the efficacy and safety of Epidiolex, a cannabis extract produced by GW Pharmaceuticals that contains cannabidiol. One of the studies was carried out across 16 facilities in the United States and included 261 people, most of them children with an average age of 11 who suffered from severe refractory epilepsy. 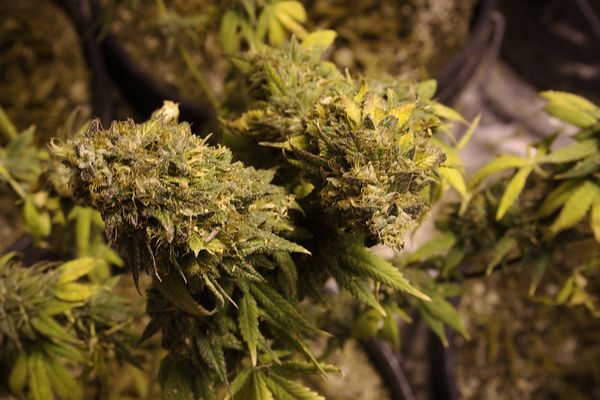 Users took Epidiolex for a period of 12 weeks in combination with the treatment that they were already receiving, with the Epidiolex dose being gradually increased.

Only 10% of those who participated in the study reported adverse effects such as drowsiness, fatigue and diarrhoea, or had to discontinue the treatment. All in all, the success was remarkable, and marked a step forward to find a cure for certain ailments through the use of cannabis.

Thanks to these trials, in June 2018 Epidiolex became the first marijuana-derived drug authorised by the U.S. Food and Drug Administration (FDA) for the treatment of convulsions related to two rare and severe types of epilepsy: Dravet's Syndrome and Lennox-Gastaut Syndrome. In October 2019 the European Medicines Agency (EMA) also approved its use within the EU.

Beyond these Epidiolex trials, much of the controversy surrounding cannabis-based drugs for the treatment of epilepsy refers to the unknown interactions between the two main components of the cannabis plant: cannabidiol (CBD), a non-psychoactive cannabinoid; and tetrahydrocannabinol (THC), its psychoactive counterpart. It's important to remember that Epidiolex does not contain any psychoactive components, as it is a 98% purified CBD oil extract.

But a scientific study carried out at the University of Saskatchewan, Canada, in the summer of 2019, provided a cannabis extract with 95% CBD and 5% THC content to seven children suffering from severe epilepsy who had not improved at all with mainstream medication.

These seven kids received an initial daily dose of cannabis extract of 5-6 mg per kg of body weight. Four of the seven participants had their daily number of seizures reduced by 50%.

When this dose was doubled, the seven children improved considerably, and in three of the seven cases the epileptic attacks stopped altogether. Researchers also found that the THC level in their bloodstream always stayed below the safety threshold, with none of the children showing signs of intoxication.

Based on these results, the scientists involved in the study proposed cannabis oil with a 95% CBD and 5% THC concentration as a safe and effective remedy for the treatment of children suffering from severe epilepsy. 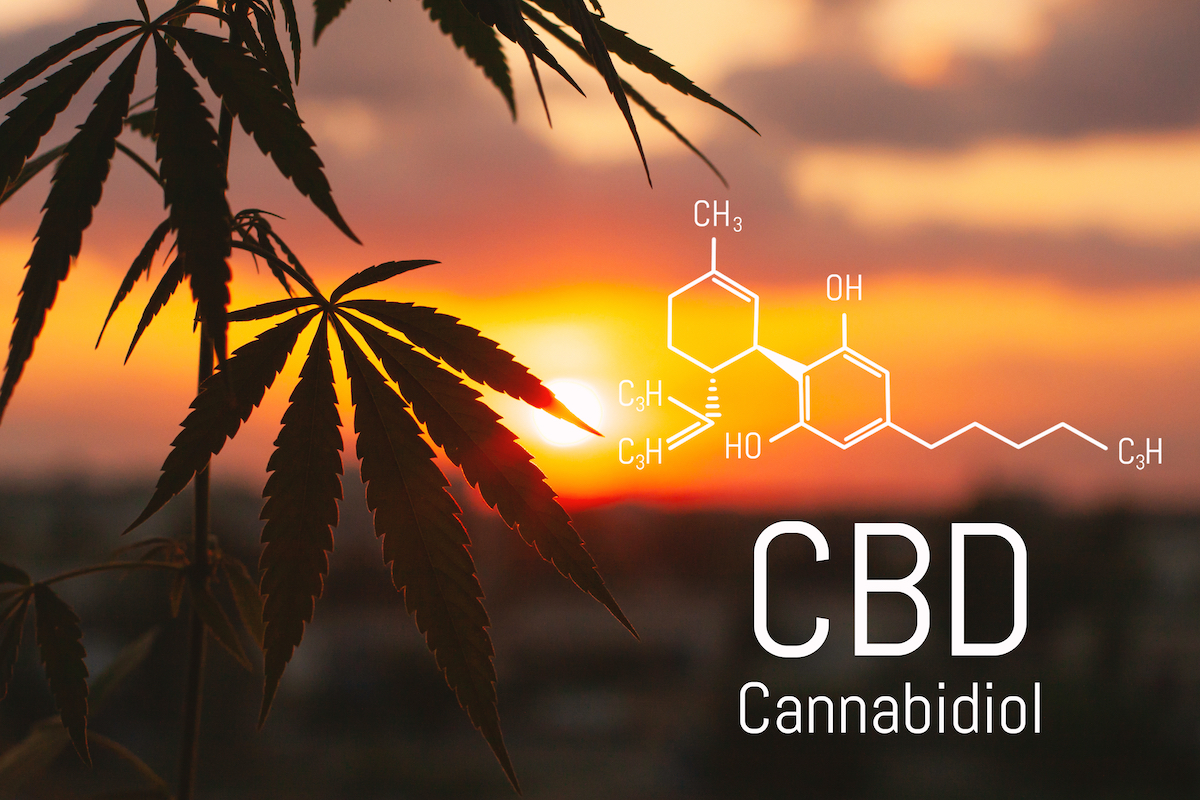 However, despite all this scientific evidence, the U.S. Food and Drug Administration still has not found a way to regulate CBD in the country, as it only recognises the medical properties of isolated pharmaceutical-grade cannabis components (i.e. those that have been tested on humans), without taking the interactions between the different cannabinoids into account.

Therefore, a number of items are not approved for therapeutic use by the FDA, which include dry cannabis flowers, a natural source of CBD and THC, along with full spectrum oils, i.e. oils that include CBD and other cannabinoids such as THC, CBDA, and CBDV, as well as other beneficial plant elements, including terpenes and amino acids.

Many users prefer full spectrum CBD oils due to the 'entourage effect', as the endocannabinoid system can be influenced more effectively when several cannabinoids are present at the same time. This oil is legal in the United States, as long as it derives from hemp and its THC content is 0.3% or less.

But the FDA claims that there is not enough scientific evidence on the effects of CBD to justify advancing its legalisation, which means that this process could take years. According to the FDA, there are still many unanswered questions about CBD's toxicity, and some of the existing data raises concerns about the damage potential of CBD.

In one of their latest consumer updates, the FDA described some health issues linked to CBD, which include liver injury, diarrhoea, somnolence, changes in mood, and other side effects when CBD is taken with other drugs. In addition, they claimed that studies on animals had proven that CBD could interfere with the development of the testicles and spermatozoa and could decrease testosterone levels. It also raised concerns that CBD could negatively affect a man's fertility. They stated that there are still unresolved issues concerning the cumulative exposure to CBD or its impact on special, vulnerable populations, such as children as well as pregnant and lactating women.

In fact, in late 2019 the FDA reiterated their official disapproval of the non-pharmaceutical use of cannabidiol in a consumer warning that led to alarmist headlines about the dangers of CBD. The FDA also sent forceful warning letters to 15 CBD firms for releasing 'misleading advertising' about CBD's medical properties and for stating the wrong cannabidiol dosage in their products.

It seems that the FDA is desperately looking to inflate a sense of danger about CBD and minimise its benefits. Why is this? The real reason here is political rather than pharmacological. Since June 2018, CBD has been legal in the United States as prescribed medication in the form of Epidiolex. Nonetheless, according to the FDA's standard Pro Forma policy, it is currently illegal to market CBD as a dietary supplement or as an over-the-counter drug, because this would collide head-on with the interests of the powerful pharmaceutical industry.