Just a few days ago, Epidiolex became the first cannabis-based drug to be approved by the U.S. Food and Drug Administration (FDA). The cannabidiol extract, marketed by UK-based GW Pharmaceuticals, is designed to treat some rare, severe types of epilepsy, such as the Lennox-Gastaut syndrome and the Dravet syndrome.

Epidiolex's green light is an admission by U.S authorities of the therapeutic properties of CBD - the non-psychoactive cannabinoid of cannabis - something scientists have long been aware of.

A few years ago, a study found that this cannabis extract can help reduce seizures by up to 50 per cent in epileptic children. In the same vein, before giving Epidiolex the official green light, the FDA considered three trials showing that the drug has the potential to curb the symptoms of the two forms of epilepsy mentioned above.

"This approval serves as a reminder that advancing sound development programs that properly evaluate active ingredients contained in marijuana can lead to important medical therapies," FDA commissioner, Scott Gottlieb, said. Although he also added that they are prepared to take action if they see "the illegal marketing of CBD-containing products with serious, unproven medical claims."

Now, is the approval of Epidiolex a step towards the legalisation of CBD for medical use or of cannabis as a whole? Well, to answer that, one has to first consider the unclear legal status the cannabinoid had even prior to the approval. 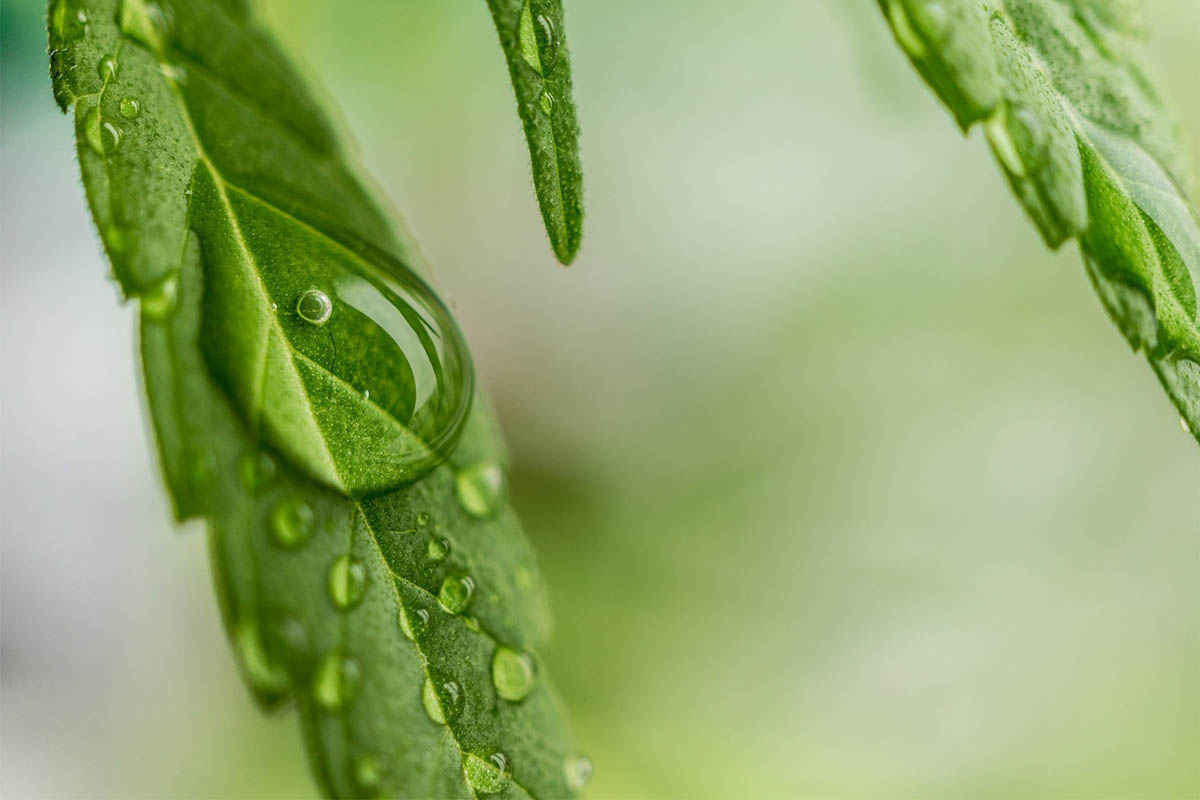 The contradictions in CBD's legal status

The first incongruity lies in the fact that while some U.S. states have regulated the substance, it remains illegal on the federal level. Medical marijuana is allowed in some 30 states, and another 17 states permit the use of CBD-rich products that are low in THC for treating a number of conditions.

Meanwhile, the U.S Drug Enforcement Administration (DEA) classifies cannabis as a Schedule I Controlled Substance - substances under Schedule I, the strictest on the list, have high potential for abuse and no accepted medical use - meaning that cannabis is classified under the same schedule as heroine, ecstasy and LSD, amongst others, a decision heavily criticized by cannabis advocates. Truth to tell, though, it appears as if lately the DEA had been focusing on fighting CBD sellers rather than patients.

On the other hand, the 2014 Agricultural Act authorised hemp production - cannabis containing less than 0.3% THC, the psychoactive compound in the plant - for research purposes or under state programs. As a result, experts misconstrued that hemp-derived CBD was legal, prompting the DEA to take yet another step implying the opposite.

Far from clarifying the situation, in 2016 the DEA published a notice in relation to the Controlled Substance Act that seemed to implied that all substances derived from the plant Cannabis sativa L. and, thus, also hemp, were under the same umbrella. As put by the DEA, both THC and CBD "are found in parts of the plant that fall within the CSA definition of marijuana."

In response, the hemp industry took court action, but only a few days ago the Court of Appeals for the Ninth Circuit rejected to change the DEA rule. Still, legal experts believe that CBD that is extracted from hemp grown in accordance with the provisions of the Agricultural Act is legal, regardless of the DEA rule. "It's lawful if the source is lawful," explained Rob Kight, a hemp industry attorney. 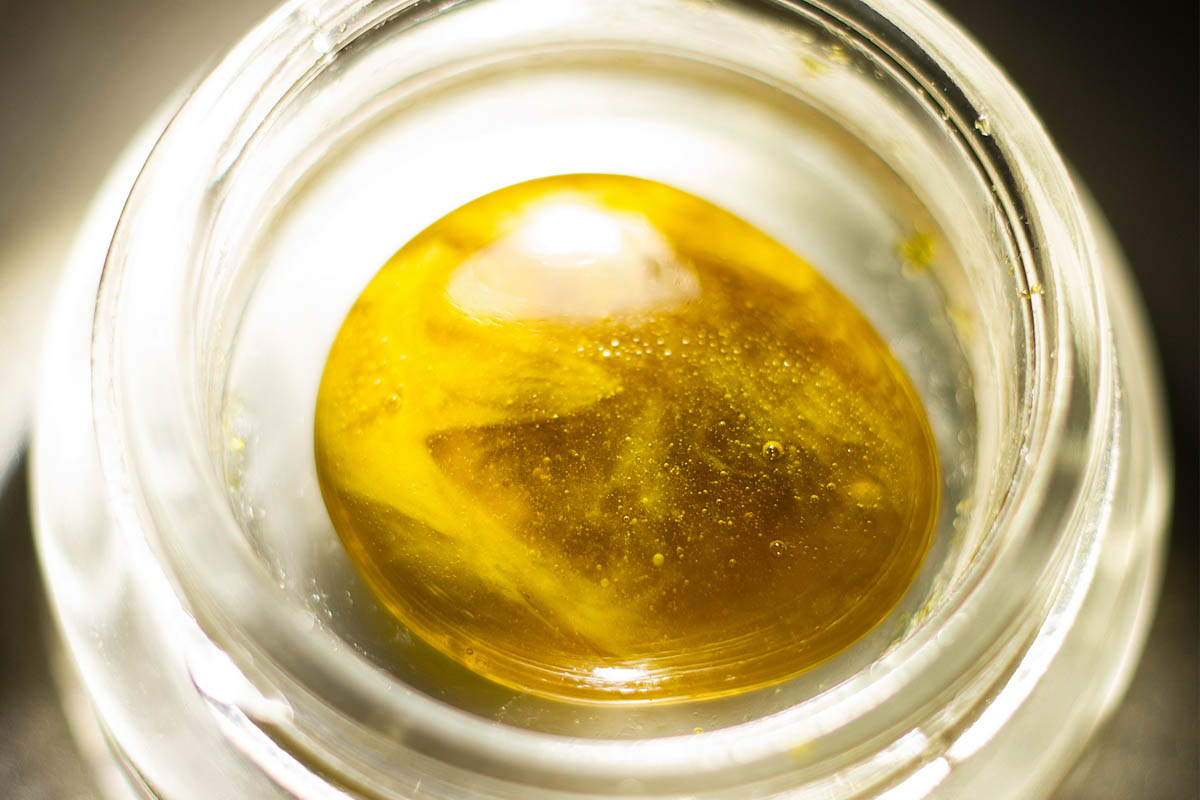 A gateway to research into CBD

In any case, the DEA will now have to reschedule CBD. With Epidiolex approved, GW Pharmaceuticals said they will start sales as soon as the DEA makes the long-awaited move, which will happen no later than 90 days. "We don't have a choice on that. It absolutely has to become Schedule 2 o 3," said Barbara Carreno, DEA public affairs officer, who added that the rescheduling will be a true game-changer both for CBD producers and the industry as a whole.

But does the rescheduling imply CBD oil is legal now? Not exactly, but it points in that direction.

The rescheduling, though, may benefit researchers, who will now have easier access to CBD research permits - research in the field was very limited until now because of the cannabinoid's Schedule I status. Also, other companies in the industry besides GW Pharmaceuticals, including oil manufacturers, could now get their CBD products approved by the FDA. 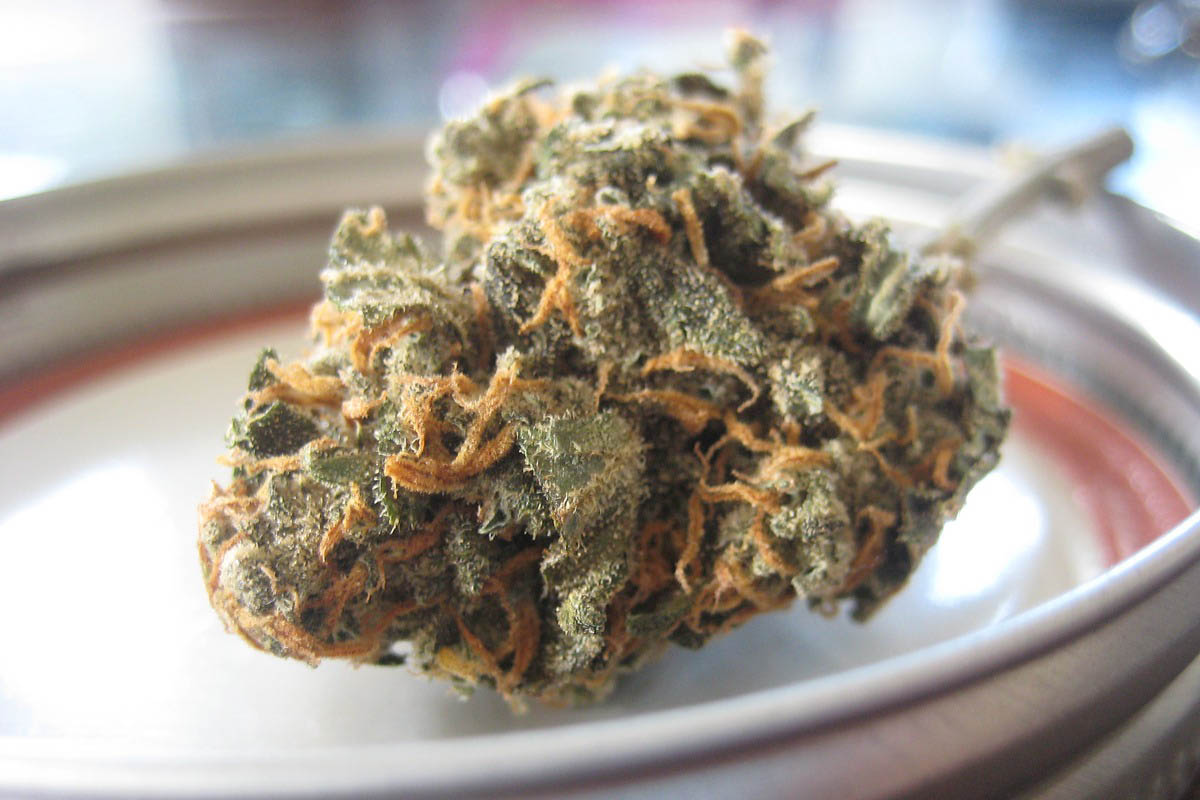 Despite the forthcoming changes to cannabidiol's legal status, researching the benefits of cannabis will still be an arduous undertaking, as the plant will remain a Schedule I substance. Plus, the change does not address the contradictions between state and federal laws.

Still, Epidiolex's approval as a drug by the FDA is an admission of the medical benefits of cannabis federally, definitely a step forward towards the legalisation of medical cannabis nationwide.