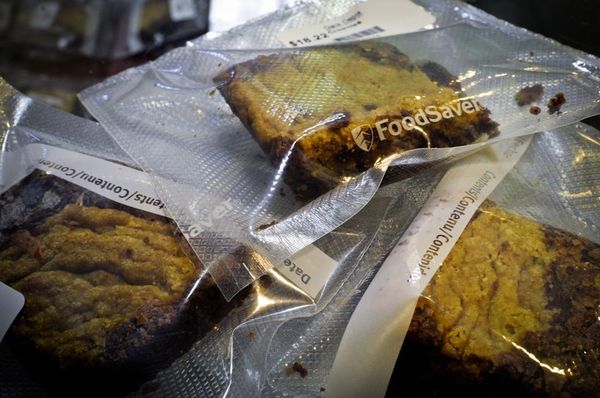 Cupcakes, candies, hummus, bacon, pizza and guacamole ... the options for ingesting cannabis in food< form are the most abundant. The choice of one or the other, or the invention of a new prescription, will only depend on each person's tastes and imagination. However, not all users opt for this method of consumption, in which the body absorbs the active ingredients of cannabis through the digestive system. Some prefer vaporisation, for example. Each of these two ways to enjoy cannabis has its advantages and drawbacks.

If you have tried a recipe containing cannabis you may wonder why its consumption delivers more intense and longer lasting effects than does inhalation. When you ingest marijuana its THC runs through the entire digestive tract until reaching the intestine, and then passes to the liver, where it is metabolised and converted into a hydrolysed compound. This product or metabolite is very active and easily passes through the membranes separating the bloodstream from the brain tissue, hence its strong psychoactive effect.

When vaporised, on the other hand, CBD and THC follow a different metabolic pathway: instead of going through the stomach and heading for the liver, they pass directly into the blood through the lungs. Thus, when you smoke or inhale vapour you feel the effects almost immediately, but they quickly fade if you stop consuming. The effects tend to peak during the first 10 minutes, and then dissipate, from half an hour to one hour. Thus, inhalation is the best choice for the most impatient users, or those who do not want to remain long under its psychoactive effects, for whatever reason.

When the plant is ingested, in contrast, it takes 30 minutes to 2 hours for sensations to be noted, although they can then last for several hours. The effects vary between different types of foods, but generally consumers experience intense effects (both recreational and physical) with high doses of cannabis, while edibles containing small amounts deliver more gentle and mild effects.

Despite their lasting effects and apparent vigour, foods that contain cannabis release lower concentrations of cannabinoids into the blood than with inhalation. This is due to the fact that only a portion of the marijuana compounds pass into the bloodstream, not all of them. During ingestion, only between 10 and 20% of the THC and about 15% of the CBD enter the bloodstream. When inhaled, this percentage rises to 50 or 60%. 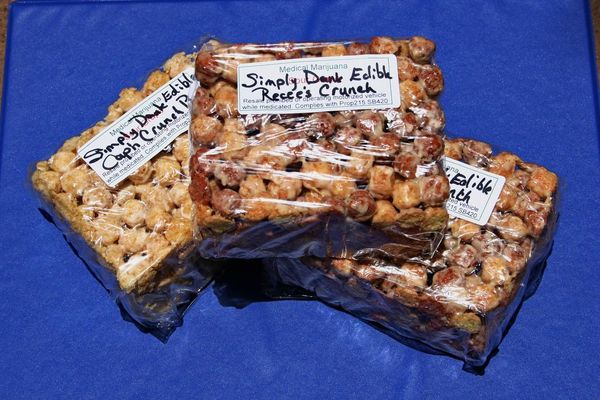 We only assimilate a fraction of both compounds due to several factors. CBD and THC are not soluble in water, so they tend to escape the bloodstream and spread rapidly into the fatty tissues, where they accumulate. In this way the amount of the compound that reaches the nerve centres and affects the body's activity is reduced. The percentage also varies depending upon the method of consumption. When introducing both substances into the body through the digestive system, they pass through the liver, which performs its function as a natural filter and eliminates a certain amount of the compounds from the bloodstream, a process that does not take place in the case of vaporisation.

Another advantage of vaporisation is the control that the user has over the dose that he wants to consume. Determining the concentration of THC and CBD in any recipe containing cannabis, even those prepared at home, is difficult, and even manufacturers find it difficult to estimate this. Due to the delay between the actual ingestion and when its effects are noted, consumers can increase the amount they take, assuming they have taken too little, at which point they can be hit with major effects. Even products prepared for consumption as medical cannabis sometimes contain different concentrations of cannabinoids than what is indicated on the packaging. 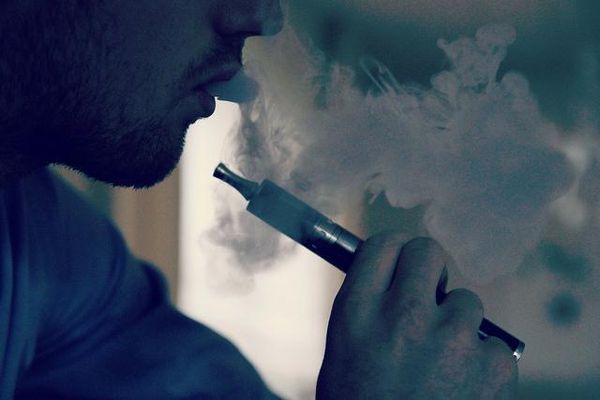 When cannabis is inhaled via vaporization its almost instantaneous effects allow users to better modify the dose depending on their appetite and needs at the time. Normally about 10 mg of THC (or CBD) is thought to provide effects of medium intensity, while 100 milligrams of an edible are considered much more potent, and to be administered in several portions in order to enjoy the cannabis without experiencing uncomfortable feelings.

A menu of edibles

Although the reasons to choose one form of consumption or another may be highly varied, many people choose to try foods containing cannabis because they do not like the feeling of smoking, or want to avoid the potentially harmful effects of consuming the plant by inhaling smoke. Vaporisation represents an alternative in these cases, but often, because of the long-lasting effects obtained from edible products, some users prefer them, especially when they use cannabis for therapeutic reasons. Their lasting effects make it possible, for example, to relieve pain for longer.

Users who opt for cannabis recipes can also innovate and savour different flavours before enjoying the effects of the plant. For some time now the options have been much more varied than the typical brownies. Today the most creative can introduce a new component into almost any dish, from a well-seasoned muesli, to a quinoa salad, or a jar of homemade butter.

But when the decision does not depend on one's weakness for food, the choice of method can hinge mainly on the type of effect one wants. If you prefer to enjoy the effects for a long period of time, and don´t mind waiting, edible products are a good choice. Vaporisation, on the other hand, is a good alternative for those who want an intense feeling, and fast. Whichever you choose, you're bound to enjoy cannabis.