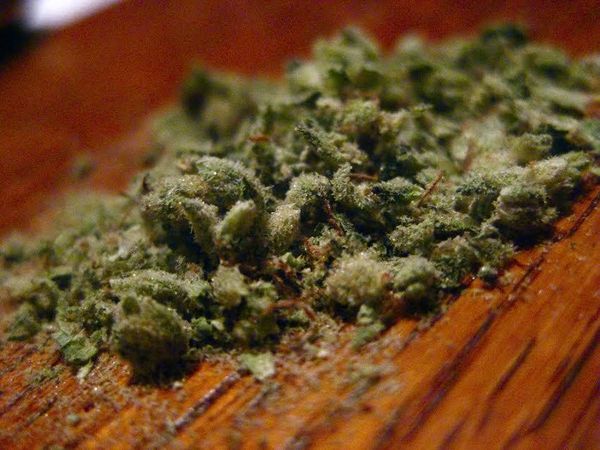 If we plunge and dive into the composition of cannabis, we will find up to eighty different chemical compounds. Those who enjoy greater recognition are undoubtedly tetrahydrocannabinol (THC) and cannabidiol (CBD). These two cannabinoids–so called because they activate the receptors of the same name in our human body–are responsible for most of the effects that marijuana produces in the body and are, therefore, the most studied.

However, in recent years, a third cannabinoid is beginning to gain prominence: cannabinol (CBN), a substance found in the subspecies of Cannabis Sativa and Indica /Afghanica that hides numerous therapeutic effects. In our body, it acts as a weak agonist–a substance that increases the activity of another– of the receptors of the brain, slightly enhancing the attributes of cannabis.

Despite having a similar name to that of CBD, this cannabinol offers a unique profile of effects which has led researchers to request further research on it. For now, if anything stands out it is the ability of CBN to help us sleep: this component is an ally essential to combat insomnia without resorting to the usual sleeping pills. Thus, a small dose of CBN may be a good option for those who use cannabis to put an end to long sleepless nights.

For this reason, the properties of CBN as a sedative are not surprising. According to investigators, five milligrams of this component are as effective as a dose of ten milligrams of diazepam, a drug with anxiolytic and relaxing capabilities, used by millions of people worldwide. 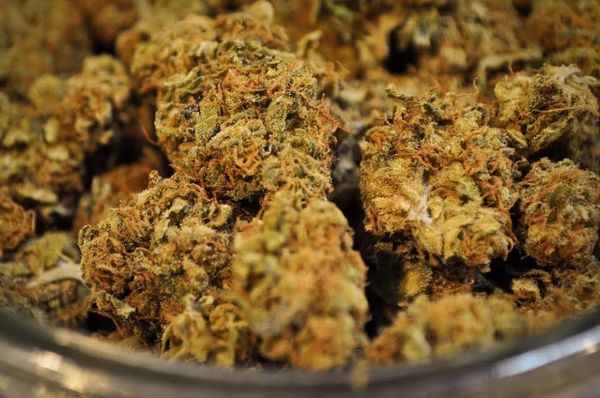 But the benefits of CBN do not stop here. It has been found that this substance relieves pain and promotes the growth of bone cells. It is also antibacterial, anti-inflammatory and anticonvulsant, which serves to ease the discomfort of various diseases, such as lupus. It is also recommended to whet appetite, especially in people following chemotherapy treatments. Finally, it has been shown that it is beneficial to combat chronic pain and diseases such as Parkinson or multiple sclerosis.

Its psychoactive effects are not something to worry about. Experts say that, unlike THC, the consequences of CBN in the brain are practically non-existent. This is great news for patients who need medication but prefer to keep a clear mind. For them, there is already an option in Nabilone, a medicine containing this synthetic cannabinoid and marketed in many countries worldwide.

Researchers have extensively studied this drug and found that its sedative and relaxing effects can alleviate the symptoms of many diseases. Currently, Nabilone is available as an antiemetic, i.e., to alleviate nausea and vomiting as a result of cancer treatments. But it does not stop here: in addition, it has proved to be an alternative to combat neuropathic conditions such as burning, coldness, numbness and itching.

Also, a recent study has shown that it is especially effective against the chronic muscle pain of fibromyalgia. According to research, patients had improved considerably four weeks after receiving treatment, and the side effects presented were minimal.

How to obtain it

Just as wine, CBN requires some time to yield results. This compound is produced by the degradation of THC, so when cannabis is cut and stored, the tetrahydrocannabinol in it starts to lose its properties, subsequently turning into CBN. Specifically, when this psychoactive component is exposed to ultraviolet rays (or to air), it loses hydrogen molecules to turn to CBNA first and then to CBN.

This process can be accelerated by heat or oxygen; so, as a general rule, old and improperly stored marijuana contains a higher percentage of this cannabinoid than fresh flowers stored in an airtight pot. Since it is very common to find cannabis that has been improperly cured, many reject these harvests and put them aside in a hidden corner, without realising the many benefits that these plants can also provide.

For those who don't want to settle for old dried buds, researchers are experimenting with new formulas for CBN-rich products. Oils, food, capsules or patches with a high percentage of this cannabinoid may seem strange, but given the growing importance of this component and the gradual legalisation of cannabis, it would not be outrageous to think that in the near future it will actually be available as a commodity. Until then, you can try with fresh flowers from the laboratory and concentrates with high levels of CBN. Or you can just continue to insist with the stale grass. Here, it is really a question of taste.

Now that you know the properties of CBN, you have no excuse for not trying the multiple effects of this component, which emerges as a future promise in the world of cannabis due to its therapeutic properties. Who knows, maybe in a few years cannabinol will match its older brothers in importance. For now, it already shows promise.