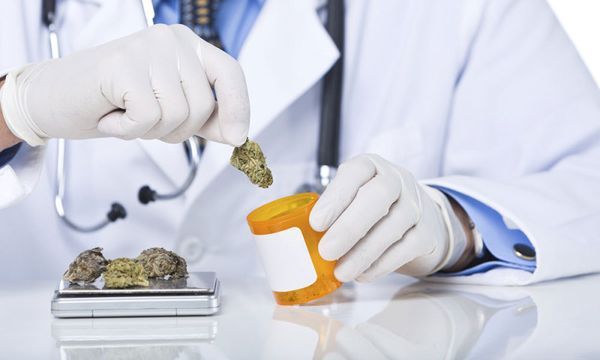 A few days ago the American Academy of Pediatrics took a step towards accepting medicinal marijuana as a medical alternative to treat certain diseases in minors. The institution stands for the review of each patient's medical record, and having a doctor to decide whether the patients require cannabis to improve their health.

Thus, in addition to its surprising expressions of support, the Academy has asked the DEA to allow scientific research into therapeutic applications of medicinal cannabis, as it believes that the time has come to foment and expand studies on the possible pharmaceutical use of marijuana and to ascertain its benefits and limits.

A more comprehensive study will make it possible to calculate, for example, the doses patients need based on their physical characteristics and diseases. In addition, those requesting these types of medicines know and understand that they should be prescribed by a doctor.

Thus, from a legal point of view there should be no problem.

In part to help promote these types of clinical studies, the American Academy of Pediatrics also recommends that the government reclassify marijuana as a Class II drug, a category which includes therapeutic (but also addictive) substances like oxycodone, morphine and codeine. At this time, marijuana is considered a Class I drug, along with substances like heroin and acid, deemed to be devoid of medicinal value. 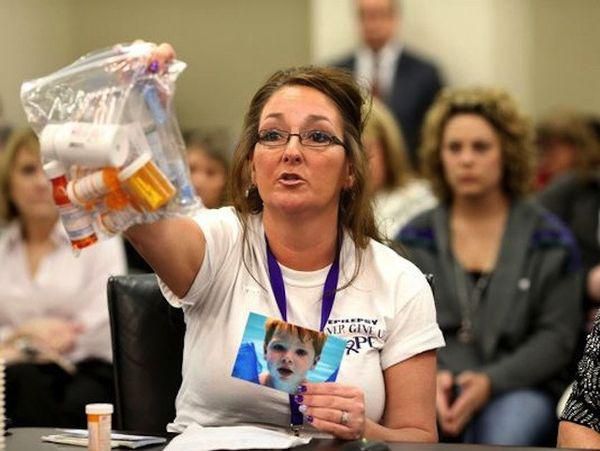 Those who are following the latest developments with regards to legalisation believe that this new position is fundamental to stimulate further debate on how medicinal marijuana should be legally used, how soon it should be made available to patients, and the possibility of its legalisation in those states where it is still not permitted.

This approval by paediatricians comes at a key juncture, as the first findings of studies conducted for years by many American laboratories have been disclosed; work that has been undertaken to provide real solutions to those children suffering diseases like epilepsy. Many of those study centres−fortunately for those who defend the use of cannabis as a medicine as valid as any other–are reaching positive conclusions regarding many concrete strains, which will only buoy the arguments of those who favour legalisation.

These strains include those specifically designed for children suffering from epilepsy and daily seizures, varieties low in THC and rich in CBD (a non-psychoactive element in marijuana that mitigates seizures).

Seth Ammerman, a paediatrician and researcher at the Stanford University Medical School, states that a position like that taken by the American Academy of Pediatrics was necessary to defend children’s rights. This is the right time, as research into cannabis's medicinal benefits has come a long way since 2004, and it would have been a mistake to ignore this. Thus, “the academy has concluded that it was important to issue a public and political statement” on the subject. Their decision confirms what many already knew: cannabis use is gaining support in the healthcare sphere, for both children and adults. 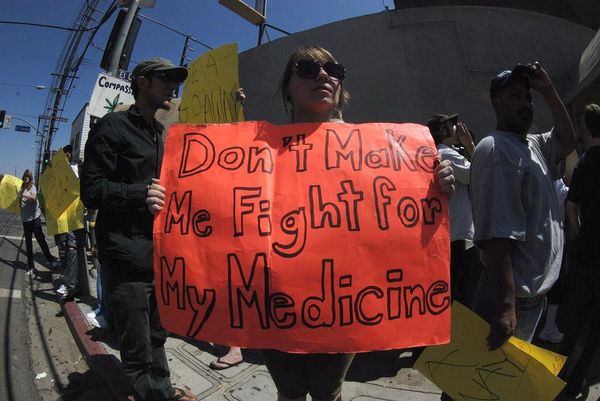 The situation could particularly benefit those families with young children who have endured chronic diseases or serious pathologies for a long time, and families that have been waiting for their voices to be heard, pleading for cannabis-based remedies so that their little ones can enjoy a better quality of life. The experts believe that as research into medicinal cannabis advances there will be more and more alternative treatments benefitting young patients.

Children with epilepsy, for example, suffer hundreds of seizures daily (as many as 200 to 300 with pathologies like Dravet's Syndrome), which prevent them from being normal kids, from smiling, speaking, eating and moving. For those who believe that marijuana damages children's health, these parents have a simple answer: their children’s condition could hardly be worse, and cannabis is practically their only hope.

In fact, there have been many cases of children who have been able to lead normal lives after treatment with cannabis oils devoid of psychoactive components. The case of Charlotte Figi (after whom the therapeutic strain Charlotte´s Web was named) is, perhaps, the best-known and most representative. Children and parents from countries like Canada and Australia have, out of desperation, opted to turn to cannabis in spite of the legal restrictions on it in their countries. 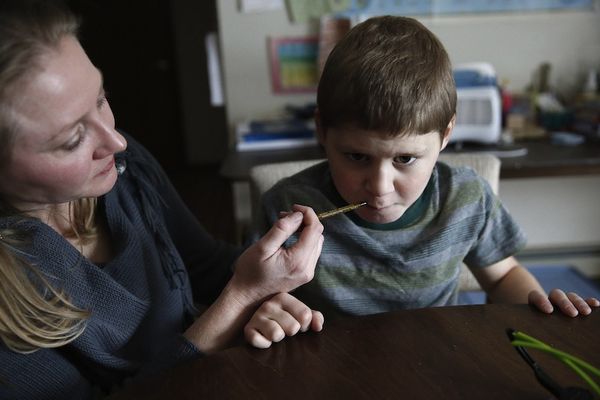 In fact, there have been many cases of children who have been able to lead normal lives after treatment with cannabis oils devoid of psychoactive components. The case of Charlotte Figi (after whom the therapeutic strain Charlotte´s Web was named) is, perhaps, the best-known and most representative. Children and parents from countries like Canada and Australia have, out of desperation, opted to turn to cannabis in spite of the legal restrictions on it in their countries. It is possible that this position by paediatricians could affect the bill presented in the US Congress in July 2014, which proposed that certain strains low in THC be permitted for medical use in spite of the federal prohibition of cannabis. Its intention was and continues to be to get the most out of CBD, which is able to reduce the electrical shocks and abnormal chemicals that epilepsy victims suffer; the base of a medicine, with barely any side effects, that could mark the beginning of more widespread legalisation.

At the end of December, the US Senate approved a budget bill outlaying some 1.1 billion federal dollars through October; the so-called “cromnibus” contains an amendment barring federal authorities from pursuing those who buy or sell marijuana for medicinal use in those states in which therapeutic cannabis is regulated in one way or another.

These types of governmental initiatives, and this new, positive paediatric position regarding the use of medicinal cannabis, is bound to encourage other institutions and to fuel the debate that is raging like never before throughout the USA. 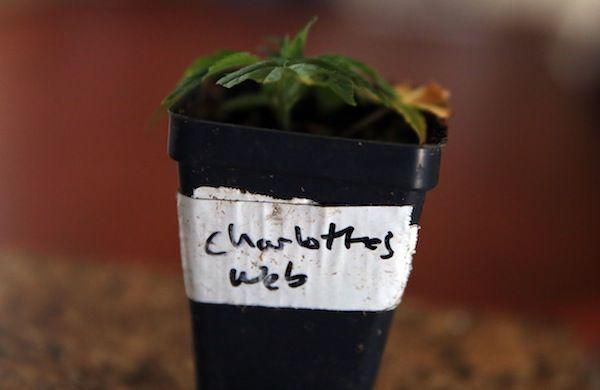