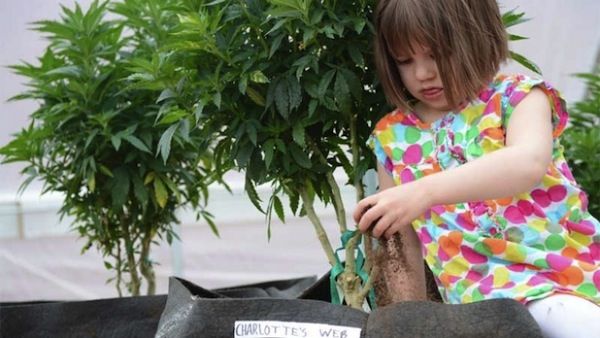 There are times when politicians have no choice but to surrender to the evidence. Regardless of their ideology or whether they harbor prejudices towards marijuana, if the scientific and empirical evidence show that this plant contains elements that are valuable in the treatment of various chronic diseases, they have no choice but to take action in the matter so that patients can have access to such remedies. Such is the situation before us today.

For a while now the authorities of various American states have been pointing the way, but now it is the U. S. House of Representatives which is going to discuss a bill to decriminalize a variant of marijuana proven to help ease the symptoms of certain diseases. Republican representative Scott Perry has asked his colleagues to “exclude therapeutic hemp and cannabidiol from the definition of marijuana” appearing in the Controlled Substances Act. 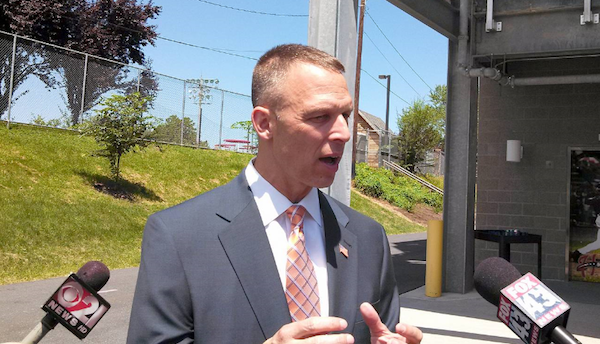 His objective is to derive the most possible benefit out of CBD, one of the chemical compounds of cannabis which, unlike THC, has no psychoactive properties, and one which is able to reduce the abnormal electrical and chemical discharges suffered by patients with epilepsy. In addition, physicians who are already making use of these treatments with their patients point out that the side effects produced by cannabis-based pills or syrups are fewer than those induced by other medications employed to date. In the case of children “patients may be giddy or easily distracted, but the side effects of marijuana are much fewer than those of the alternatives,” says Dustin Sulak, an osteopath in Maine. 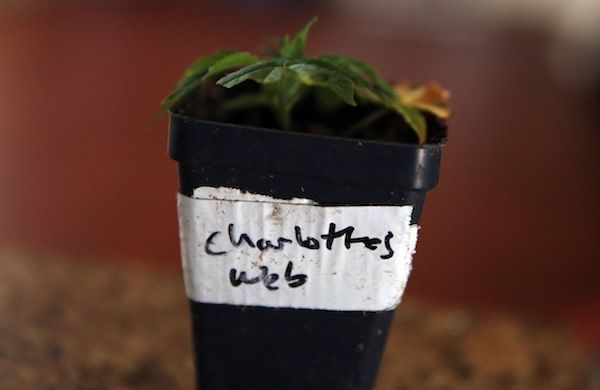 Perry's proposal consists of classifying all varieties of cannabis that contain 0.3% THC or less as something different from what the federal law considers as "marijuana." His bill, called the "Charlotte's Web Medical Hemp Act of 2014" seeks to turn the "Charlotte's Web" strain into one more treatment for all those suffering from epilepsy or other chronic diseases. This strain, which contains limited amounts of THC, but is rich in CBD, has already proven its reliability. In the case of the little girl Charlotte Figi, after who this strain was named, managed to reduce her 300 daily epileptic attacks, caused by Dravet's Syndrome, by up to 99%.

Scott Perry's objective is that anyone suffering from this disease or any other, whose effects could be mitigated by the medicinal use of cannabis, can have access to the same treatments that cured Charlotte Figi. In this Congressman's view it is not enough for the authorities of the different states to act, but he believes the nation as a whole needs to do so. Only in this way it may be possible to prevent many families from having to pack up, leave their lives behind and move to Colorado, the state where the Stanley brothers devised the medicines created from the "Charlotte's Web" strain, thanks to the permissiveness of the laws there. 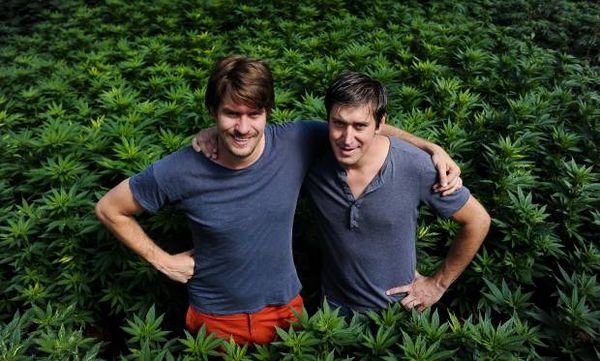 "This bill does not change my stance on marijuana. I still oppose the recreational use of marijuana," said Scott Perry in a statement. "However, these people deserve the opportunity to live healthy and productive lives, and our government should not stand in their way." All the parties involved, of course, support the proposal. "We cannot allow access to a treatment that saves lives to be determined or limited by one's zip code," said Philip M. Gattone, president of the United States Epilepsy Foundation.

Though this proposal comes in a year in which 11 states have passed bills to legalize cannabidiol, a tragedy had to occur for this action to be carried out. 9-year-old Anna Conte and 3-year-old Olivia Marie Newton were not as fortunate as Charlotte Figi; despite their parents' struggle to have access to treatments with medical marijuana, ultimately their lives could not be saved. Like Charlotte, they suffered from Dravet's Syndrome, so they had numerous seizures throughout the day. Although last June their home State of New York approved the legalization of cannabidiol, bureaucratic foot-dragging ended up leading to tragedy. 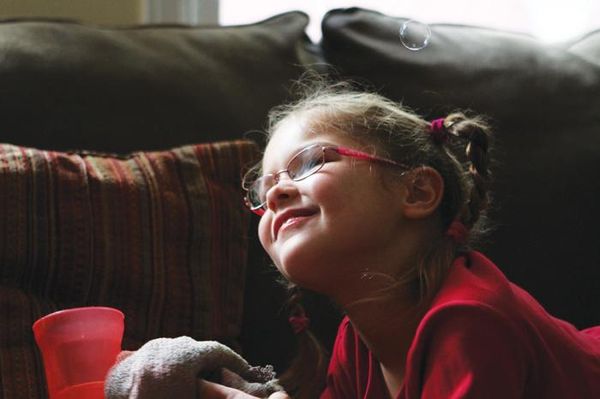 The governor of New York, Andrew Cuomo, has contacted the Department of Health to hasten the incorporation of CBD-based treatments into the health care system. It seems, however, that Cuomo is unwilling to run the slightest risk in such a delicate matter. "If it can be sped up safely, then we'll do it," he said.

As revealed by the case of the governor of New York, despite all the evidence provided by science, lawmakers continue to proceed warily on this issue, and some still claim that they don't have enough data to fully commit to legalization. Now is the key time. Will they be able to take a step forward for the good of its people?

Please remember that during the summer months (July and August) we have a promotion campaign going on at Dinafem website which will increase your body temperature. Besides the usual promotion of 1 free seed for every 30 euros of purchase, during these summer months, you can also benefit from the following advantages: 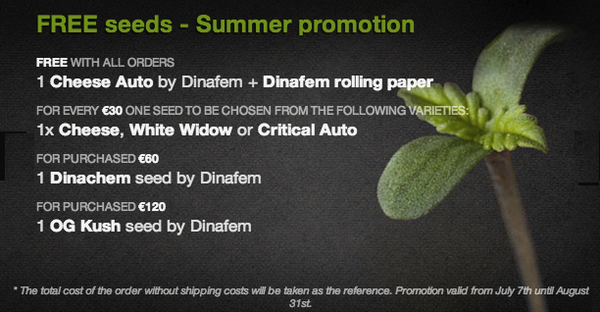