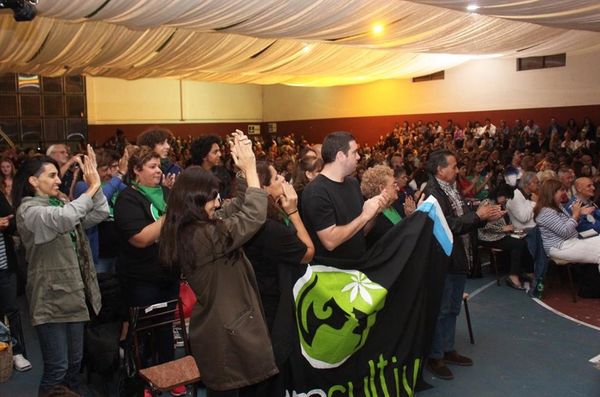 Argentina is one of the most restrictive countries in Latin America as far as cannabis regulation is concerned. Unlike some South American neighbours, the giant country enforces prohibitionist policies that do not even permit therapeutic use. But now a small Argentine locality wants to reverse this situation, and has taken the lead in campaigning for the regulation of medical cannabis.

We are referring to General La Madrid, a small town in the province of Buenos Aires with a population of just 7,900. The vast majority of its people want to dispel the stigma plaguing marijuana and for this small town to become a laboratory for experimentation with therapeutic cannabis. Many members of the community are involved in the effort: the mayor, of course, but also the police, and even a priest. And of course, the doctors themselves.

To this end, the town’s Concejo Deliberante (the Argentine term for the authority charged with municipal regulations) has asked the country's Congress to act to decriminalise the cultivation and production of marijuana for therapeutic purposes. According to the mayor of General La Madrid, Martín Randazzo (with the ruling coalition "Cambiemos"), the representatives ought to "put themselves in the shoes of those who are suffering." In his opinion, cannabis "can improve the quality of life of patients, relieve pain, improve sleep ...". He also stressed the "collective consensus" on the Council to advance the proposal.

The idea arose after one of the doctors of General La Madrid, Marcelo Morante, travelled to Canada to learn about the issue, spurred by the refractory epilepsy from which his sister suffers. Morante is a professor at the Universidad de La Plata, so this trip also marked a challenge to the rigidity that sometimes paralyses Argentine institutions when it comes to researching controversial issues. He was then able to apply the results of his research to the organisation of a community workshop in the town, to involve the whole community.

After the workshop, and although it was daunting to bring up such an issue in a society with so many prejudices, the town's doctors, police, and even its parish priest, supported the proposal. When the intendencia (town hall) found out about all this, the idea came up of ​​asking the Congress to designate General La Madrid as a site for the cultivation of therapeutic products. "Really moved, I saw that they were very interested in the subject, very committed. I'm really proud of how my community responded." According to his account, when in 2015 he gave a lecture at the National Congress of Technology, "the scientific community was more reticent." The doctor also emphasised that his fellow residents demonstrated "support and solidarity with those in pain" rather than "any kind of speculation or prejudices." 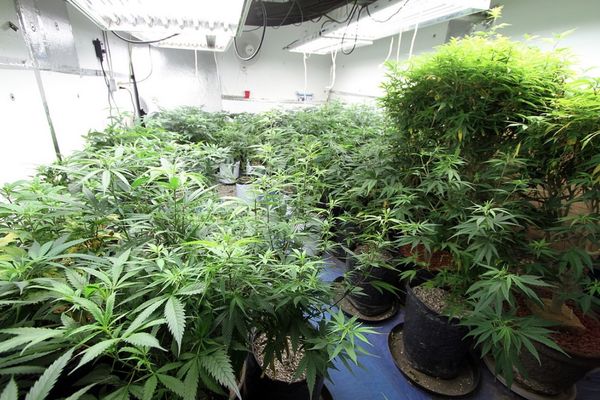 As if this were not enough, in General La Madrid they want to conduct a clinical trial to provide even more scientific arguments ratifying the benefits of cannabis, bolstering those already available. The study, duly authorised by the State, would allow universities or the CONICET (National Council of Scientific and Technical Research of Argentina) to design an action protocol for the use of medical marijuana.

Mayor Randazzo, also a doctor, despite having been elected to the municipal office, has indicated that the proposal could serve to further the town's development, not only at the scientific and social levels, but economically as well. The economy of General La Madrid is based on agriculture and livestock, but if the proposal sent to the Congress were approved, it would be able to diversify its activities. In fact, they even have the land that they could begin to cultivate, in order to carry out the clinical trials. The head of the study would be Silvia Kochen, a neurologist specialised in epilepsy.

Until they make a decision in Buenos Aires, the town is becoming a focal point of debate. The First International Seminar on Medical Cannabis was recently held there, at which scholars, doctors, growers and the mothers of children with epilepsy talked about the therapeutic properties of marijuana. In fact, one of the main arguments used in favour of legalisation is how pain is relieved in patients who consume cannabis products. 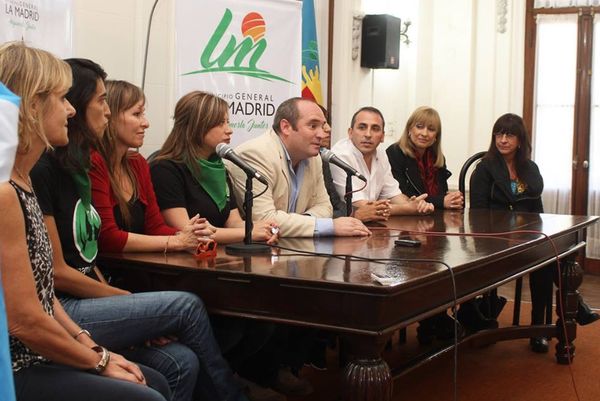 General La Madrid welcomed foreign guests from Chile and Uruguay to discuss their experiences with medical cannabis. There were university researchers, but also members of Chile's Daya Foundation, which works to facilitate the use of cannabis in patients and constitutes an important precedent for what they want to do in La Madrid.

One of those attending, María Laura Alasi, is the mother of Josefina, a girl suffering up to 20 seizures a day due to West Syndrome (an epileptic encephalopathy affecting children). A resident of the city of Villa Gesell, also in the province of Buenos Aires, Alasi said she was excited by what she had heard during the seminar: "We are not talking about marijuana, we are talking about our children. Marijuana is something that helps them live . If it had been any other plant, I don't think we'd be having this debate . We have to change this mindset."

María Laura Alasi was the first Argentine to receive authorisation by the National Administration of Medicines, Food and Medical Technology (ANMAT) to import the cannabis oil her daughter Josefina needed; specifically, the famous strain Charlotte's Web. "What concerns us now is that they are charging 2,500 pesos (about 150 euros) in taxes to bring the oil, which comes to $275, plus 50 in shipping, and we families with children suffering from severe pathologies cannot afford it," she said. Thus, she is calling for more flexibility in the authorisations and the lifting of the associated taxes.

A country aiming to stand on Latin America's cutting edge

While the legislation has to overcome all these bureaucratic hurdles, many Argentines are already well are of the therapeutic properties of marijuana, and fighting to break down the barriers and prejudices surrounding it. Such is the case with Cameda (Cannabis Medical Argentina), an association of mothers who grow cannabis on their own and prepare oil for their sick children. Cameda was also present at the two-day seminar, promoting information and proposals to legalise local production. On 7 May, on the occasion of the Global Marijuana March, there will be a mass rally in support of regulation.

In their fight for the legalisation of medical marijuana, Argentines can look to the experience of their Chilean neighbours. The organisation Mamá Cultiva, made up of more than 100 families, brings together mothers who decided, on their own initiative, to grow cannabis in order to alleviate the symptoms of their children, who suffer from refractory epilepsy (in fact, representatives of the association were at the seminar supporting the Argentine mothers with the same problems). The Government of Chile has already given them permission (the first in the country) to produce medical cannabis for the production of oils to treat cancer patients. The nation grows more therapeutic marijuana than any other in Latin America, and in 2015 passed a bill to decriminalise cultivation for personal use. 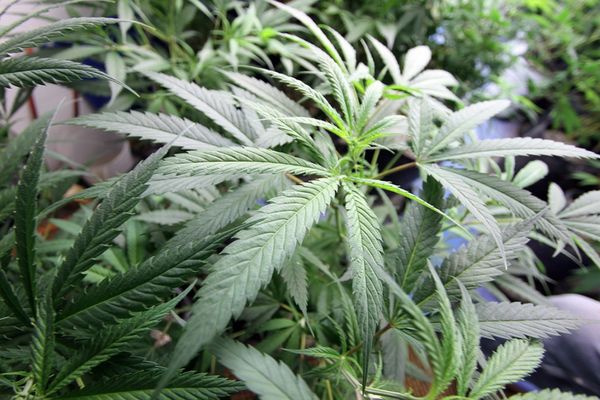 The issue is now on the agenda of the Argentine Congress. On March 21 a group of representatives from different opposition groups, with the support of leaders from civil society and medical specialists, presented a bill to authorise the medical use of marijuana. The initiative called for the Executive Power of the Nation, through the corresponding bodies at the Ministry of Health, "to carry out the relevant studies to determine the feasibility of using medications rich in cannabidiol, derived from marijuana, for the treatment of refractory epilepsy."

If this initiative is approved it would entail amending Article 29 of the National Narcotics Law to allow the use, possession and production of the plant, and all its varieties, compounds and substances, for both therapeutic purposes and for research "when the aim is treating symptoms and for palliative care. "

A little further away, but also in Latin America, Colombia regulated the use of medical marijuana last December, via a presidential decree. Now Argentina can look not only to the west, but also north, to find examples worthy of imitation, with a view to stepping up to the cutting edge with reference to progressive cannabis-related policies. And in General La Madrid they will find a shining example.