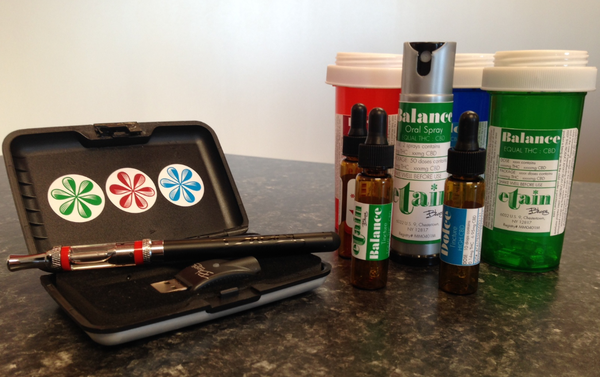 New York chose to join another 23 states (and Washington DC) by beginning to market medical cannabis. The decision came 20 years after California became the pioneer in the legalisation of cannabis for medical purposes, and after the latest polls indicate that 81% of Americans are in favour of legalising this use of grass.

The foundations for this step were laid 18 months ago, when the state assembly passed the Compassionate Care Act, drafted to allow seriously ill patients to alleviate their symptoms by taking marijuana. In late July 5 companies were selected, from a total of 43, to produce the plant and its products for end users.

Bloomfield Industries, Columbia Care, Vireo Health, Etain and PharmaCann were those awarded the licenses. Under their control it will be sold at 20 dispensaries (four for each company), to progressively open their doors in New York, Nassau, Onondaga, Erie, Clinton, Monroe, Suffolk, Broome, Albany, Westchester, Ulster and Queens, cities and counties in this US state. Thus far eight have already done so, and by the end of the month all of them are expected to open. 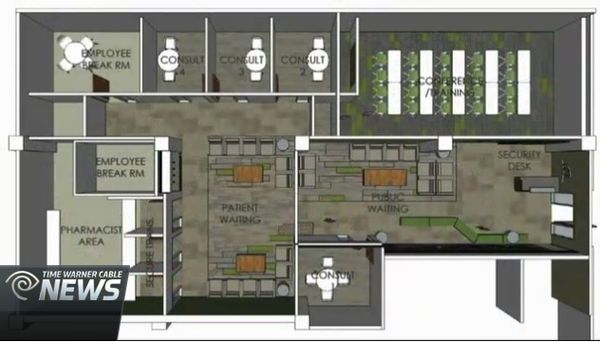 According to Nicholas Vita, director of Columbia Care, between 100,000 and 300,000 people will be authorised to buy these medications in New York. Stephen Dahner, the responsible physician at Vireo Health, prefers to be cautious with estimates, citing Minnesota as an example, where his business is operating and consumption has been less than expected.

Although legal crops already exist in cities like Denver (Colorado) and San Francisco (California), there are many in the Big Apple who want to form part of the very best team of growers, scientists and pharmacists in the cannabis world.

Hence, while most companies have opted to open their facilities in cheap locations close to the Canadian border, Bloomfield Industries decided to work on 23,000 square meters in an industrial area of ​​Queens, northwest of New York City. Their building will have 5 floors (four for crops and one for processing), and about 100 employees, for now.

Thousands of marijuana plants have been growing for months at their facilities. The surrounding area, meanwhile, is constantly monitored by cameras and security staff to ensure that everything runs smoothly and to guarantee the quality of what patients will consume. According to Colette Bellefleur, the spokeswoman for this organisation, their dispensaries will not be places where people buy marijuana and consume it right there, but rather medical centres at which patients are constantly coming and going. 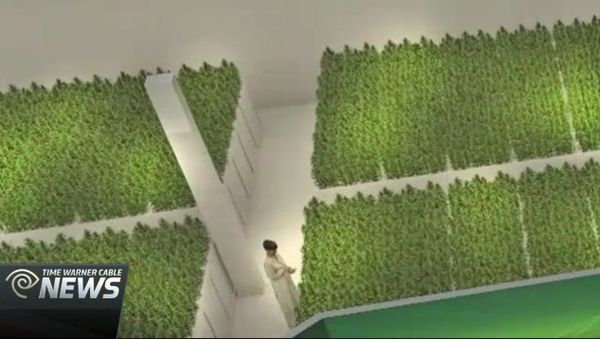 According to the first information to come out, patients will only be able to access cannabis in the form of pills, oils, concentrates or drops, using an inhaler or vaporiser, because state law prohibits the smoking of medical cannabis. In the case of Bloomfield, his raw material will be sold under the Allayent brand, although they intend to put more options on the market.

In addition, prescriptions may only be issued to those with serious illnesses, such as cancer, AIDS, HIV, Parkinson's, Multiple Sclerosis, neuropathies, some forms of epilepsy, or damage to the nervous tissue of the spine. Anyone interested in accessing the product must apply for official permission by signing up in a registry established in December.

Although it is not yet clear what the final prices of these products will be, everything appears to indicate that each patient will have to pay about 200 dollars per month (about 183 euros), since no medical insurance will cover these types of treatments. However, the financially needy will have access to discounts. 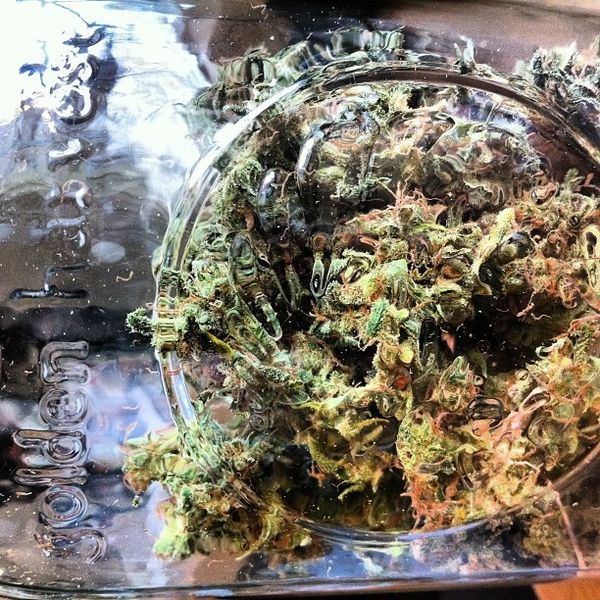 Dahner believes that although "things are moving in the right direction," many taboos still surround cannabis. In addition, the City of New York is that with the most restrictions on patients' access to these treatments, despite the state's decision.

Maybe that is why the first dispensary to open in New York initially had few visitors. Perhaps also because only severely ill patients are able to acquire marijuana, and because more efforts are needed to raise awareness of the programme amongst more people.

And there are still few doctors who have obtained permission to prescribe cannabis, although few may have asked for it too. After all, New York is the only place where doctors must pay to sign up. Professionals also need to complete a course on the plant, even though this is not necessary to prescribe any other medicines.

At this time there are 51 patients and 150 doctors who are officially certified. If thousands of people are expected to enjoy the benefits of this program, a very small number of accredited doctors would mean that patients would have to travel long distances, despite their ailments, to obtain cannabis products, a situation that would create more problems than solutions. 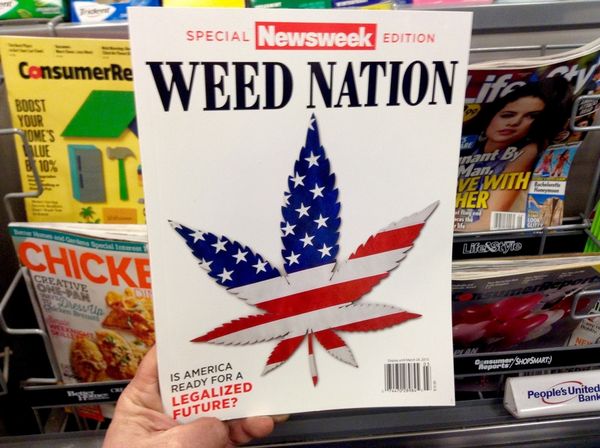 According to Paul Armentano, Deputy Director of the National Organization for the Reform of Marijuana Laws (NORML) in Washington DC, the New York programme is designed to be "politically expedient," but does not effectively meet the needs of patients. He believes that this state can still promote the medical use of cannabis, but fails to do so.

Armentano also believes that the number of companies involved in the production of the plant, as well as the number of dispensaries that can control each one (limited to the four that already handle it), is very small. In addition, these entities had to demonstrate "good moral character" to get permits.

The five companies selected will have to quickly lay the foundations for a new industry, which represents a major challenge. This is something that, according to experts, cannot be done in a few months, since it takes time to grow the crops, take care of them, process them, convert them into the medicine required, and to test their effects.

Proponents of legalisation argue that this situation arose because the program approved by Governor Andrew Cuomo is a very watered-down version of what activists have been demanding for years. A version that underwent numerous amendments and that has left New York light years behind those states where the plant was already being sold. The state has started down a path that continues to be conservative, and many more obstacles may need to be overcome before any patient in need can enjoy unlimited access to medical cannabis.