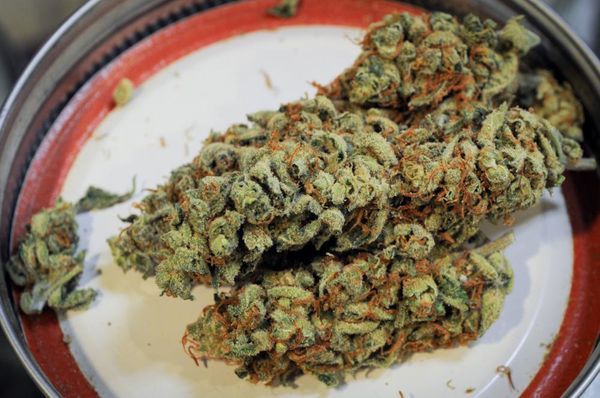 While in Spain the Basque Government delegation is launching a legal appeal against the municipal by-law that seeks to regulate social cannabis clubs in San Sebastian, cannabis has never been so legal in the United States.

This is especially the case, after this weekend the Senate passed (in a bi-party vote, 56 votes to 46) a budget law including more than 1.1 billion dollars that will finance the federal Government up until October 2015. The bill contains an amendment that prohibits federal authorities from persecuting people who purchase or sell marihuana for medicinal uses in those states where therapeutic cannabis use is regulated in one way or another.

These are giant steps from the North American country that leave Spain and other European countries trailing far behind with their legalization efforts. The legal bill has been nicknamed “cromnibus”, and only needs to be signed by Barack Obama to come into effect.

It was already known that, if the vote went through, the US Department of Justice would be required to stop arresting growers and sellers of medical marihuana in states where the ban has been lifted. In other words: United States has taken the initiative to end, for once and for all, the evil named “the war against drugs”, which treated very different substances in the same way. 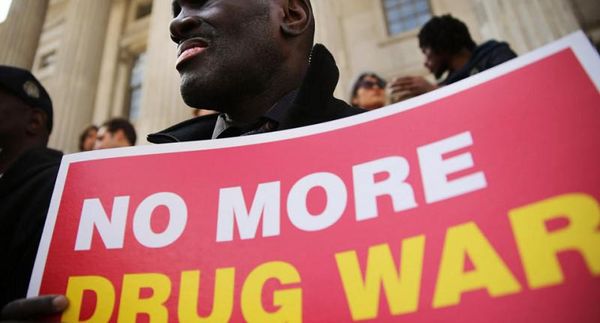 The good news for the cannabis world is that this has been possible thanks to an amendment made by two Californian members of Congress–the democrat Sam Farr and the Republican Dana Rohrabacher. They were responsible for the amendment stipulating that the Drug Enforcement Administration (DEA for short) must prohibit the use of tax payers’ money to fight–in any way–against all aspects relating to medicinal marihuana use in those states where the plant has been legalised.

Also, according to information from ‘Americans for Safe Access’, Obama’s administration has wasted around 300 million dollars fighting against marijuana since he came to power.

As Congressman Sam Farr explained in an official announcement, he made his decision because he believed that the public wants marijuana-related policies that are carried out with “common sense”. Moreover, he believes that the majority of states that have passes cannabis and medicinal laws, have done so in a “completely reasonable” way.

The amendment will prevent “the unnecessary prosecution of patients” and encourage putting an end to ongoing legal cases taking place in federal courts against growers. It would also prevent dispensaries from being raided.

The initiative is unsurprising given that there are already 32 states that have laws relating to medicinal marijuana use, which nevertheless, conflicted with federal laws. A year ago, the Department of Justice warned that federal agents would have to take the laws of each state into account when governing matters linked with medicinal marihuana. However, up until now, there has been no official change to the law. 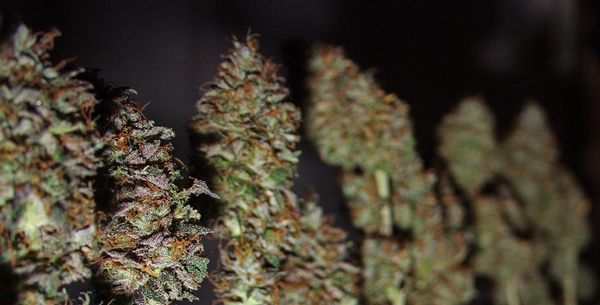 This is a great step forward for the supporters of medicinal marijuana. In the words of Erik Altieri, spokesperson for the National Organization for the Reform of Marijuana Laws, activists have been fighting since 2002 to obtain some king of legislation at a federal level taking their needs into account. “We are very encouraged to see Congress beginning to take some measures to resolve the conflict between state and federal marihuana legislation”, he declared.

The amendment is the first great federal legislation victory for groups such as NORML and Marijuana Policy Project given that, at least six states driven by increasing liberalization, will be able to follow in the footsteps of Colorado, Washington or Oregon, and end up legalizing recreational use over the coming years. Rhode Island and Vermont are the most promising prospects. Ultimately, it is clear that Congress is progressing at a very quick rate in matters relating to medical marijuana use. This could also have possible positive repercussions on recreational use.

Mike Liszewski, director of governmental matters at ‘Americans for Safe Access’, explained that Congress was taking the correct action to protect the rights of patients by putting an end to “an attack” that loomed over the community of people who need to treat their ailments with marijuana. 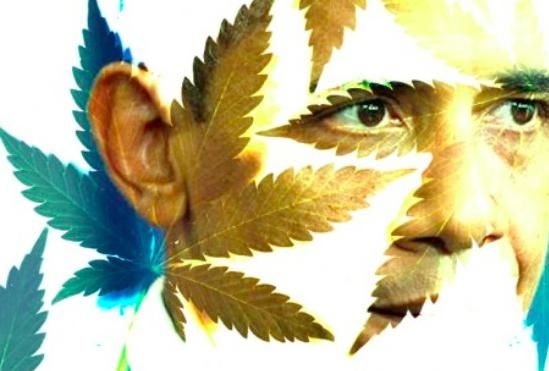 Additionally, the current budget bill would prevent DEA from interfering in matters relating to industrial hemp in states where it is legal. That is to say, in 18 states, although legalization is already being considered in 12 other states).

The situation offers hope not only to U.S. citizens but to the citizens of Europe and the rest of the world. Here at Dinafem we strongly believe that, regardless of the political obstacles that must be faced by marijuana users in countries such as Spain, the American model will come into effect in the long term. Both in relation to recreational and medicinal marijuana use.

Although in Spain the Attorney General office is only beginning to declare itself against laws and by-laws (such as those relating to cannabis clubs), we are certain that the powerful trend of the United States will end up dominating on the world stage. This is due to the great regulating drive against criminalization that the U.S. defence of marijuana has been acquiring lately.

The fact is that Washington are demanding that DEA and the Department of Justice should give freedom to users, producers and dispensaries that work within the boundaries of state medicinal laws. In the end, this will lead recreational and medicinal marijuana to be considered on equal terms.

The fight is progressing little by little, but the objectives are being firmly achieved. The struggle in Spain should be equally resolute and continue towards legalization in every sense of the term. Activists should place trust in those who have spent so much time working to achieve regulation. Just as marijuana has never been so legal in the United States, the time will come when that is also the case in the rest of the world. It is vital to keep working towards this objective. Slow but steady. 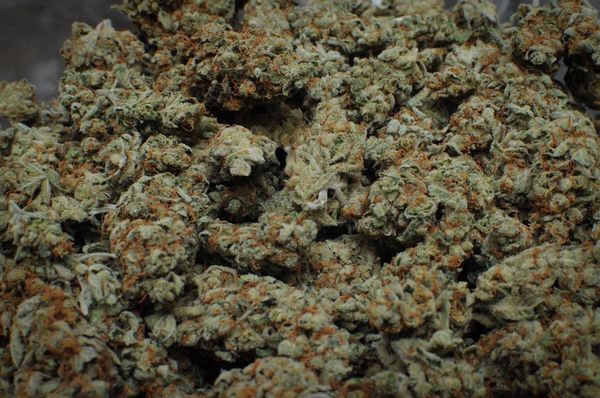