Endocannabinoid systems exist in mammals, reptiles, birds, fish, and possibly, some invertebrates. Composed of cannabinoid receptors that are found throughout the body, with greatest concentrations in the central and peripheral nervous system and in the immune system, the endocannabinoid system is responsible for controlling a variety of bodily functions, including sleep, mood, temperature, immune response, perception of pain and pleasure, fertility, memory and appetite.

How does the endocannabinoid system work?

Contrary to most bodily systems including the digestive and nervous systems, the endocannabinoid system was discovered only recently, in the early 1990s. A decade earlier, in the 1980s, the Ronald Reagan administration had invested tens of millions in studies aimed at proving that cannabis can cause brain damage and cognitive impairment. Unsurprisingly, this politically biased assumption was never confirmed, but instead the researchers involved in the project came across the endocannabinoid system.

The uniqueness of the endocannabinoid system lies in its main function. Contrary to other bodily systems, which focus on specific functions like digestion, the endocannabinoid system works to keep the balance between the remaining systems so that they can function optimally. This is known as homeostasis, a stable equilibrium within the body where everything works smoothly regardless of external conditions. 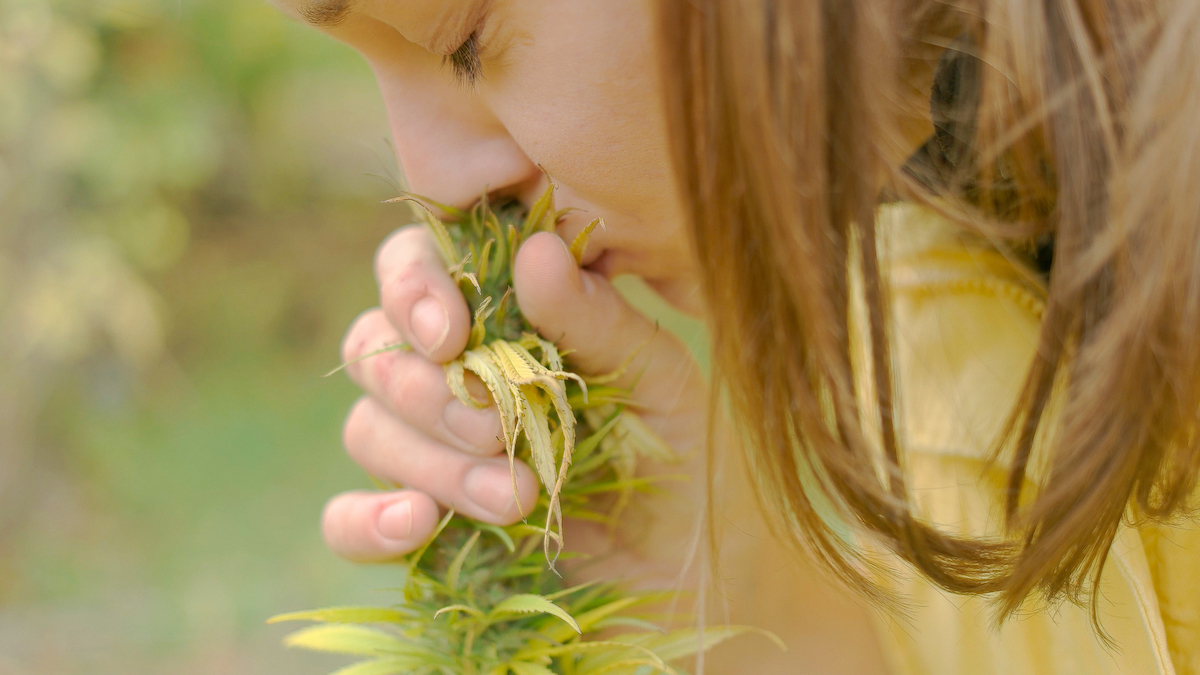 The three main components of the endocannabinoid system

Which bodily functions are regulated by the endocannabinoid system?

In the example before, we looked at overheating during sport, but there are a number of other bodily functions that benefit from working within a healthy range of values. Some of the functions that are regulated by the endocannabinoid system include:

Because cannabinoid receptors are found throughout the body, the endocannabinoid system can address imbalance in the various bodily systems with a high degree of accuracy. Thus, if a swollen area is detected, it can focus on the affected area without interfering with other systems, which could lead to uncontrolled reactions. 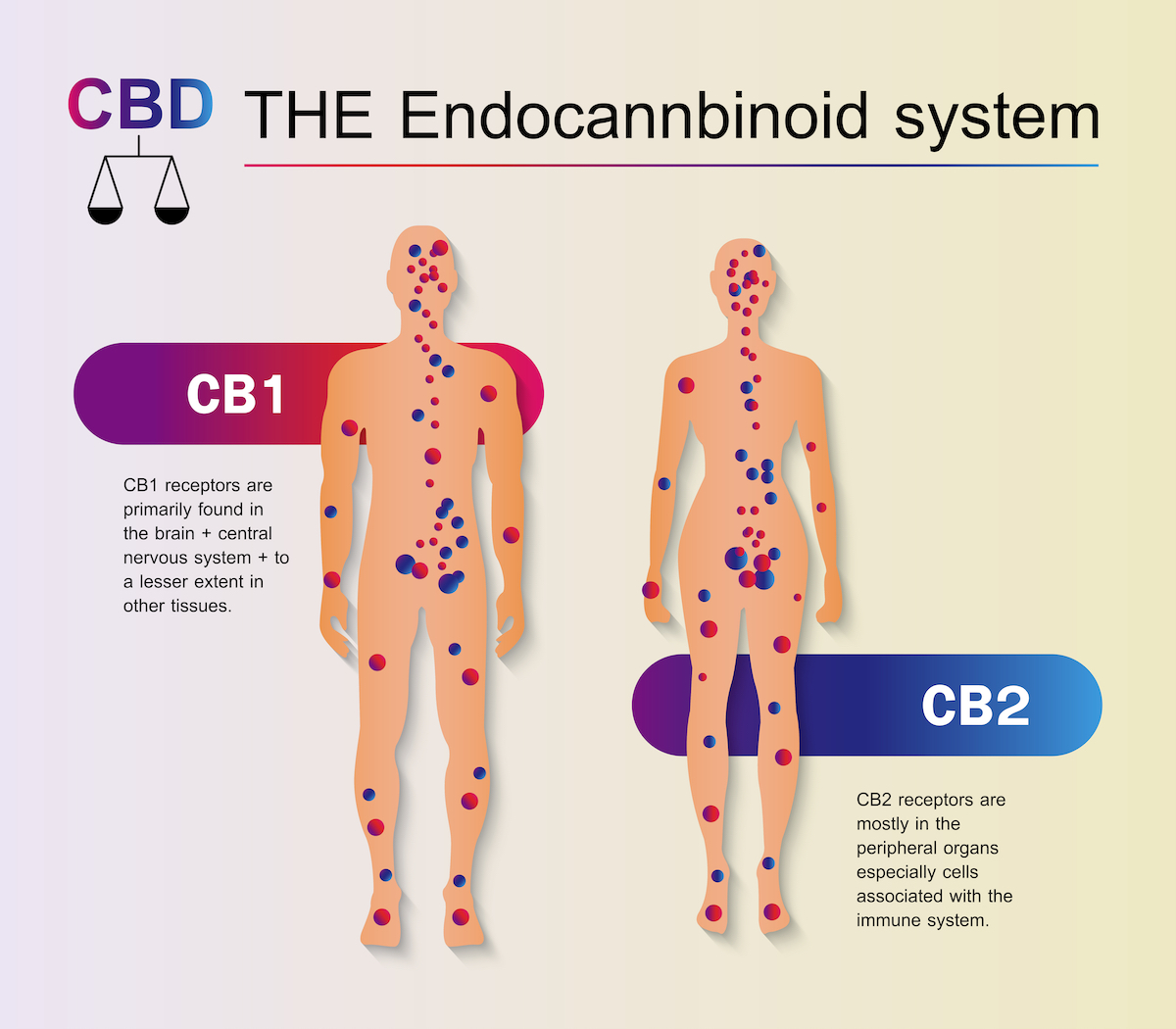 How does CBD affect the endocannabinoid system?

- Just like the endocannabinoid anandamide, THC binds to CB1 receptors in the brain, with the difference that while anandamide has a calming effect on the brain, THC is psychoactive. FAAH enzymes have the ability to degrade anandamide but are not as effective against THC, which is why the "high" lasts longer.

- CBD, in turn, binds both to CB1 receptors in the brain and to CB2 receptors throughout the body, as a result of which it can benefit the whole body, alleviating mental conditions such as anxiety, as well as physical ailments including muscle spasms, pain and swelling.

The indirect effects of CBD on the endocannabinoid system

Besides receptors, CBD interacts with the endocannabinoid system by modifying the activity of its transport proteins and enzymes, which in turn modify the concentration of anandamide, the body's "default" endocannabinoid.

When describing the endocannabinoid system, there is a tendency to forget that besides receptors and neurotransmitters, regulating enzymes play also a big part in its functioning. In this case, the key enzyme is the above-mentioned FAAH, which degrades anandamide in a process of which CBD is an inhibitor.

Put another way, cannabidiol reduces the action of the enzyme responsible for degrading anandamide, which leads to a higher concentration of the endocannabinoid in the system. And since anandamide has a calming effect on the brain, by blocking the FAAH enzyme, CBD can be of help in treating anxiety disorders. 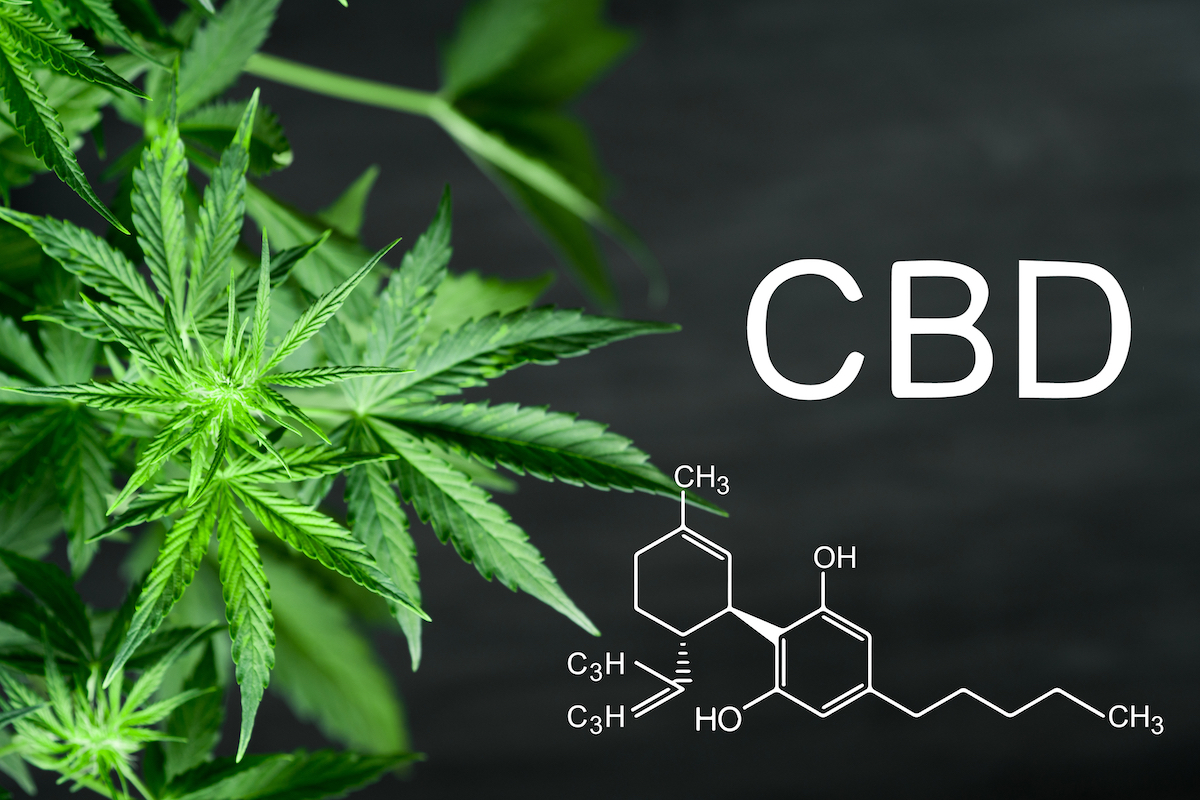 Rather than having a direct effect, CBD potentiates the effects of the natural elements in the endocannabinoid system. That said, it has been found that CBD is actually quite a weak inhibitor of FAAH enzymes, meaning its effects cannot be entirely, or even largely, attributed to its interaction with enzymes.

In fact, CBD plays a part in 60 different molecular pathways involving serotonin receptors, immune system receptors and TRP receptors (cell sensors that detect changes in the environment), among others. Highly versatile, the countless health-conscious consumers that use CBD regularly are proof of its usefulness.

Therefore, in order to fully understand cannabidiol's full spectrum of effects, we need to look beyond the endocannabinoid system and explore how CBD interacts with the remaining systems in the body.