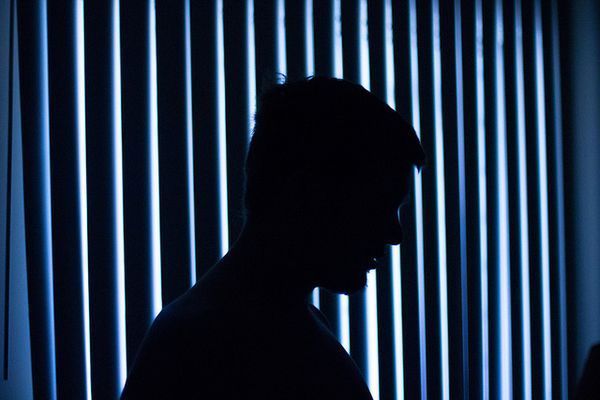 A video that recently went viral shows a teenager in a house with some friends. On a table there is some marijuana and some drinks. For a few moments, the kid is paralyzed. Then, he begins to shout. Barely breathing, he yells: "I was just paralyzed. I can't, I can't," he repeats.

Although at first his friends laugh, later, they begin to worry. Their friend, who has tried marijuana for the first time, has suffered an acute anxiety attack. This is a common phenomenon, but it comes along with a paradox: cannabis can also have the opposite effect.

Anxiety after marijuana consumption is related to the type of person consuming and the kind of consumption in question. According to a study published by researchers at the University of Hawaii, those who suffer from panic disorders tend to suffer more anxiety after consuming cannabis. But the opposite case also exists: marijuana can have preventive effects on patients who suffer from anxiety attacks.

Cannabis can trigger different reactions depending on each person's type of anxiety. Some may experience intense and frightful hallucinations, along with the effects that typically accompany an anxiety attack, such as an increased pulse, difficulty breathing, dizziness… Those who have previously suffered attacks are more prone to these types of reactions. 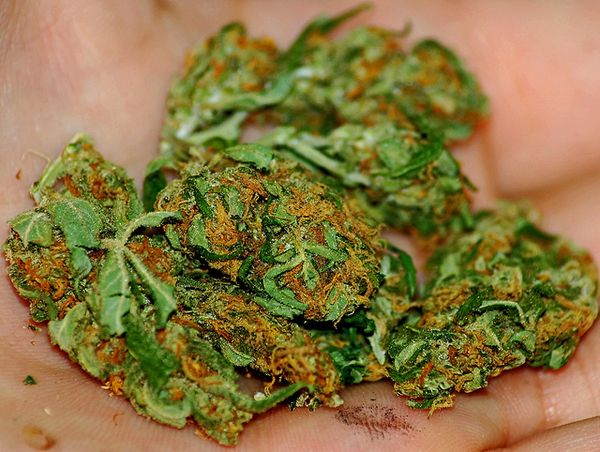 Other users may experience just the opposite effect: marijuana can be prescribed as a remedy against anxiety. In fact, some doctors prescribe its consumption to people who suffer great stress.

So, it all depends on the type of person and the type of anxiety that he has previously suffered. Marijuana's effect, depending on the case, can be positive or negative. The best thing is for you to judge it for yourself after consuming in a responsible way.

With information from Live Leak, Calm Clinic and NCBI