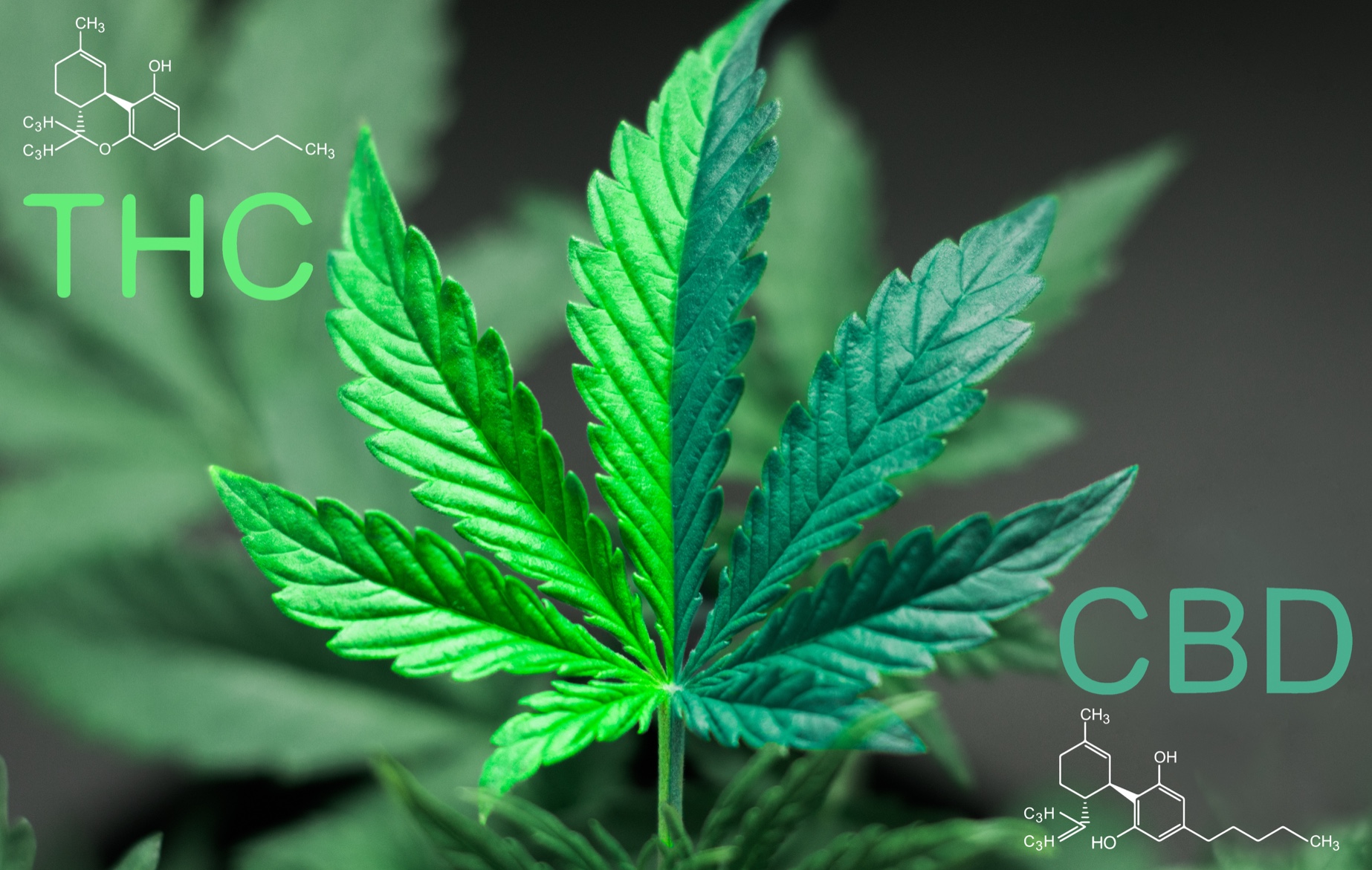 Until a few years ago, the cannabis strains available on the market contained only 1 per cent CBD, if not less. As explained in this post, the reason for this was that the breeding processes aimed at increasing THC levels resulted also in reduced CBD. Lately, however, seed banks are showing an increasing interest in CBD, a cannabinoid that besides providing numerous proven health benefits, has brought fresh air into the recreational market – CBD-rich strains provide gentler effects that do not interfere with normal daily activities.

THC is the cannabinoid that causes the psychoactive effect or "high" associated with cannabis consumption. This effect occurs because THC binds to CB1 receptors in the endocannabinoid system, which are found primarily in the central nervous system, the part of the body responsible for motor activity, learning process and memory, among other bodily functions.

Scientific studies show that when THC binds to and activates CB1 receptors, it produces a very similar effect to that of anandamide, an endocannabinoid – an organic compound produced naturally by the body – that activates CB1 receptors in the same way as THC. Anandamide plays a big part in memory, motivation and pain management, and is associated with appetite and with the sense of well-being that comes from doing sport. Because THC is similar to anandamide in many ways, both substances have similar effects on the body. But coming back to cannabis and its psychoactive effects, the focus is on CB1 receptors.

Does CBD block the psychoactive effect of THC?

Several theories exist to explain the link between CBD and THC. Some years ago, CBD was not thought to interact with CB1 receptors, being associated only with CB2 receptors. Since these are closely linked to the immune system, CBD or cannabidiol was popularised as "the non-psychoactive cannabinoid", becoming quickly associated with the medical field. But while it is true that CBD has proven effective in treating a variety of diseases, the way it interacts with the receptors in the endocannabinoid system is more complex than was thought.

As mentioned above, until a few years ago cannabidiol was thought not to interact with CB1 receptors whatsoever. This theory was then replaced by the assumption that CBD was a weak THC antagonist, which meant it bound to the same site on CB1 receptors as THC and anandamide, partially blocking the activation of the receptor. However, this findings were refuted by a 2015 study, which found that CBD actually functions as a negative allosteric modulator, meaning it binds to a site on CB1 receptors distinct from the THC and anandamide binding site. 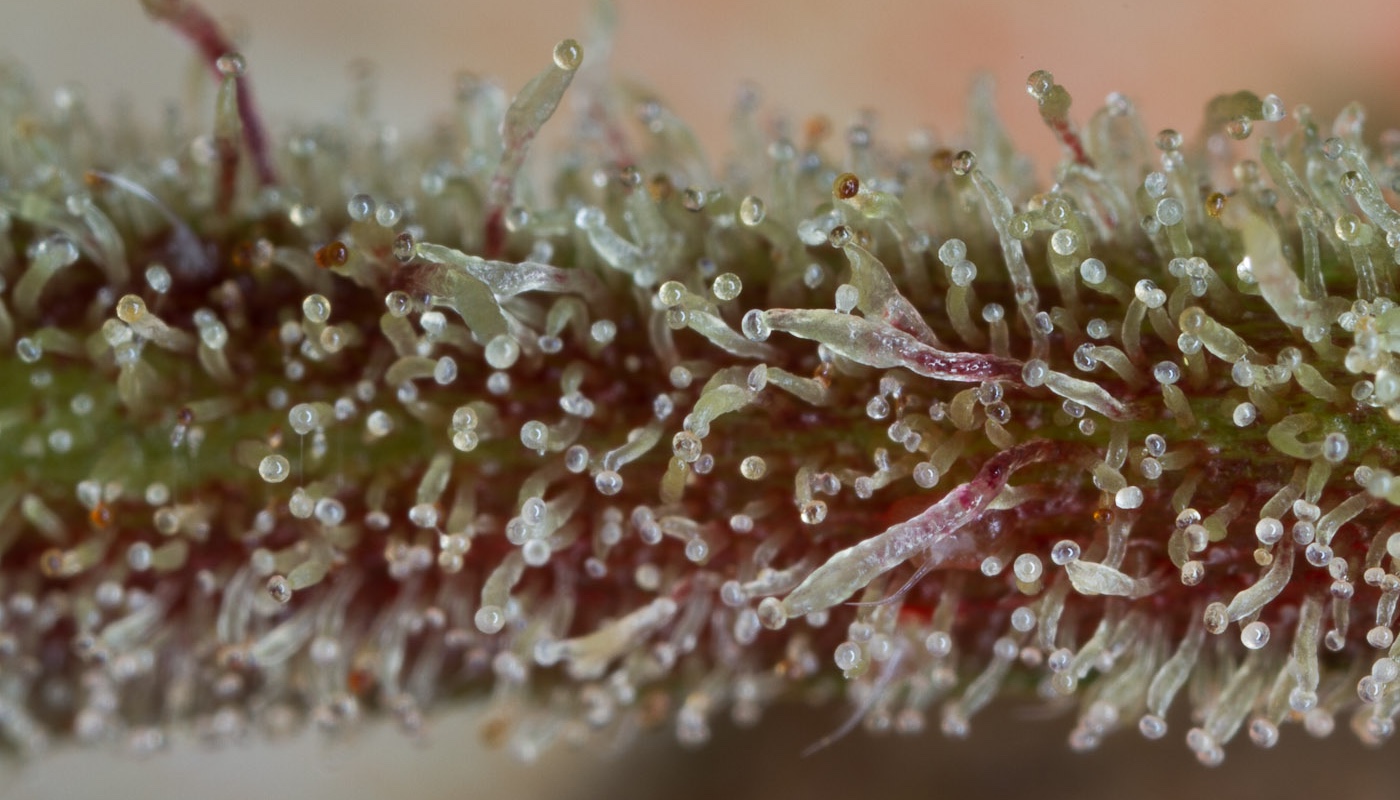 How do THC and CBD interact with CB1 receptors?

THC fits into CB1 receptors like a key in a lock. Scientifically, this phenomenon is referred to as orthosteric binding, which causes CB1 receptors to initiate a cell signalling cascade that inhibits the release of other neuro-transmitters. CBD, too, has an affinity for CB1 receptors, but binds to a different site in what is referred to as allosteric binding. Unlike THC, instead of initiating a signalling cascade, CBD modifies the shape of the receptor, altering its response to THC and other endocannabinoids. Allosteric modulators can either increase or reduce a receptor's signalling capacity, so if THC can be compared to a key and the receptor to a lock, CBD would either widen or narrow the lock, making the door easier or harder to open.

Further research is needed to fully understand the way CBD interacts with THC. Currently, CBD is defined by science as a negative allosteric modulator because it reduces activation of CB1 receptors, so in this sense it should be safe to say CBD "blocks" the effect of THC is some way. However, studies in rodents suggest this phenomenon is dose dependent, meaning CBD could either reduce or stimulate the effects of THC depending on how much or how little of it you take.

At present, it's hard to tell the effect a cannabinoid will have on the body before you actually take it. The dose, the THC:CBD ratio and the patient's metabolism are all factors that influence how the body reacts to these substances. Unluckily, the only way right now to modulate the effect CBD has on the body is to start on a low dose and gradually increase it until the desired effect is reached.