A couple of puffs, a few drops of CBD oil or just some vapour and... off to bed. Among the many benefits of cannabis, better sleep is definitely the most highly valued by those who struggle with insomnia. The science backs it up and there are many CBD-rich strains available out there that might be of help. And not just that, medical cannabis can also help restore the body's natural sleep cycles.

In the US, they're well aware of this effect: according to a study conducted by an app that monitors sleep, 14% of Americans turn to cannabis to enhance their sleep quality. The study surveyed 1004 people about their sleep habits and found that tea and cannabis were among the favourite sleep aids. Surprisingly, sleeping pills like benzodiazepines -a common treatment for occasional insomnia -ranked last in the list, lower than foods like ice cream and soup.

According to data from the Spanish Society of Neurology, between 20 and 48% of Spaniards have trouble falling and staying asleep at some point in their lives, with those who suffer from a chronic condition being at risk of developing also a sleep disorder. 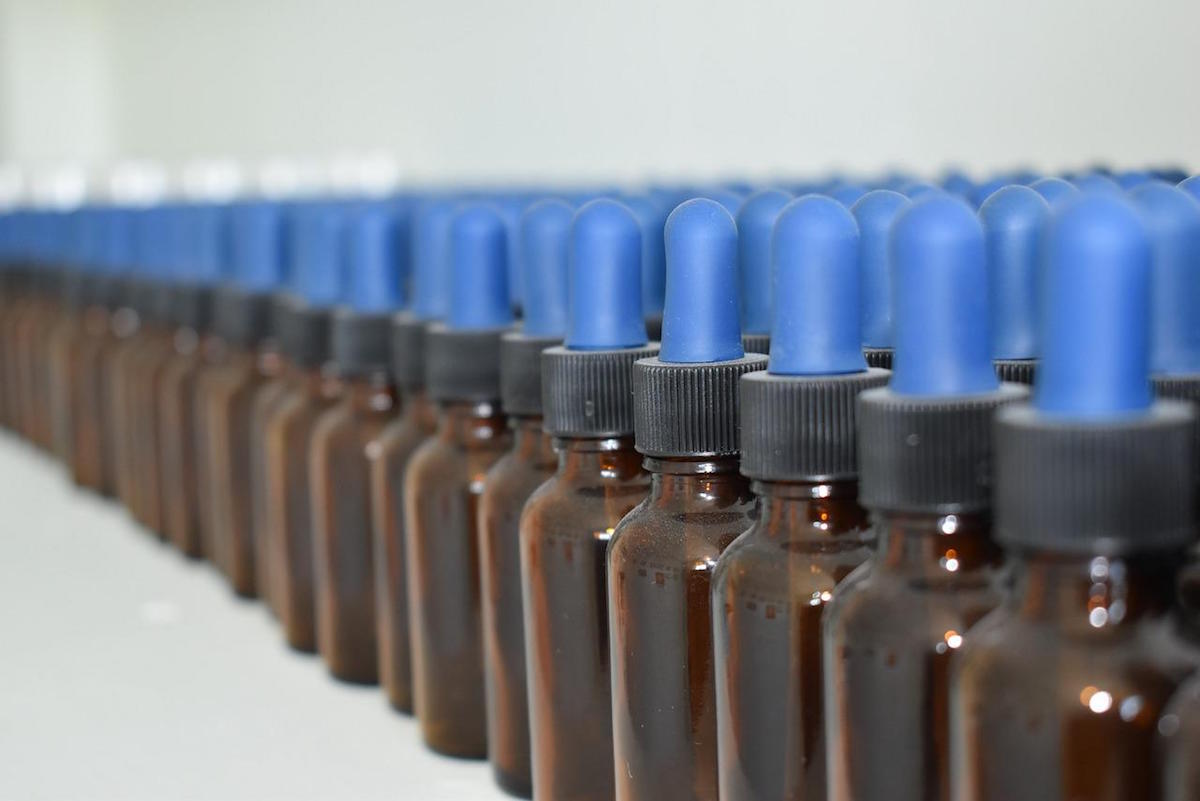 The good news is that CBD has a therapeutic effect both on those who suffer from insomnia and feel sleepy during the day. In fact, taking a small dose of CBD in the morning can improve alertness and performance while - paradoxical as it may seem - helping to regulate the sleep-wake rhythm for a sound night's sleep.

Several studies, including this one by the University of Freiburg (conducted in 2008), also suggest that cannabis may reduce REM sleep, the phase where most dreams occur. This is why those who suffer from post-traumatic stress disorder may find it useful to keep nightmares at bay. And not just that, cannabinoids (including THC) can regulate altered breathing leading to improved breathing at night in PTSD sufferers and non-sufferers alike.

CBD and the endocannabinoid system

Cannabis can help to reduce and control REM sleep, according to science.

So, together with the receptors, proteins and other chemical compounds, CBD acts on the brain reducing anxiety and allowing deeper sleep cycles beyond REM sleep, which in turn result in more restful sleep. And as CBD helps also with chronic pain, it may help sufferers who have trouble sleeping because of their aches. Likewise, a 2014 study suggests that moderate amounts of CBD can improve REM sleep (characterised by rapid eye movement) in Parkinson's disease patients. 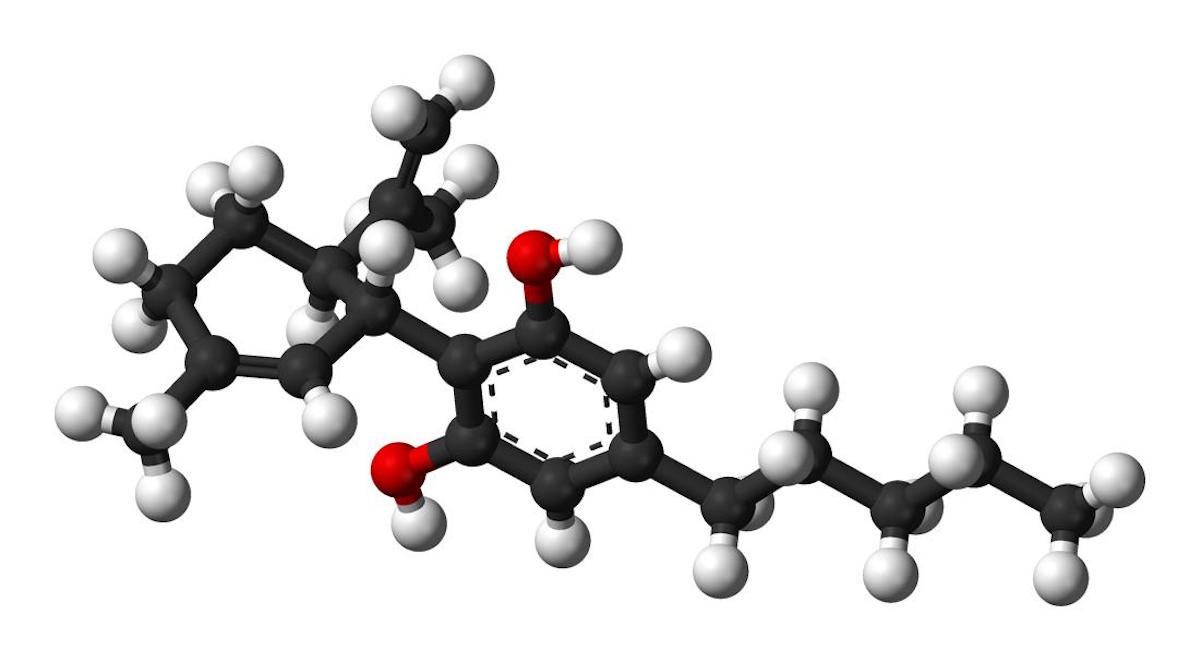 An interesting fact is that when CBD is no longer consumed at bedtime, it causes a rebound effect whereby the dreams are more frequent and vivid than before. This is because the brain reactivates the production of dopamine, which plays a central role in the creation of the fantasies that can both take us to other worlds or scare us to death. The effect lasts a few weeks and then fades.

A world of possibilities

Joints, vaporizers, edibles… CBD can be consumed in a number of ways, and just as numerous are the strains that can help with anxiety and, thus, with sleep quality. Oftentimes these are high in THC - Blue Cheese, Blue Dream, etc. - but for occasional episodes of insomnia caused by a one-off stressful event, it is the relaxing, sedative strains rich in CBD, such as Bubba Kush CBD and Shark Shock CBD, that work best.

There are many strains that can help with anxiety and, thus, with sleep quality, most of which are high in THC.

Stronger options including California Hash Plant and White Widow - which is also rich in THC - might be preferable, though, for inducing deep sleep.

Tetrahydrocannabinol, in turn, helps both insomnia sufferers and non-sufferers fall asleep faster, and together with CBD, results not only in quicker sleep onset but also in longer sleep duration, followed by fresher mornings. As for the choice of the strain, relaxing indicas are preferred over uplifting sativas.

That being said, a review of existing studies on cannabis, cannabinoids and sleep revealed that the state of research is still in its infancy, highlighting the need for further studies. So, hopefully science will soon give us more reasons to take CBD before heading off to the Land of Nod. If the ancient Chinese used it for centuries, there really must be something to it. 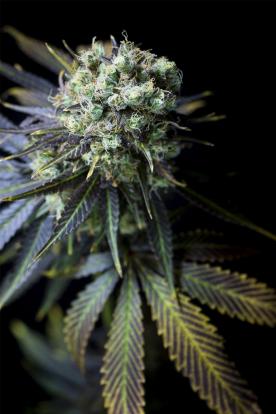