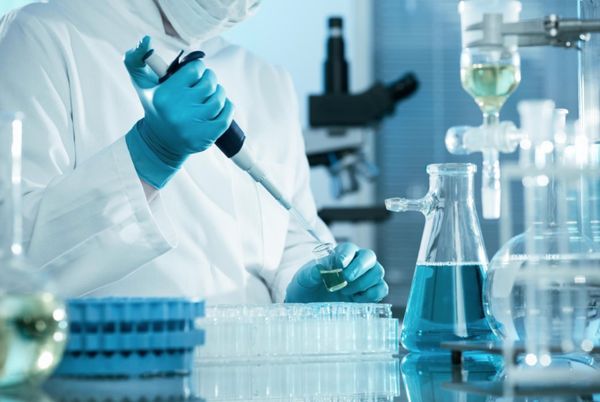 A recent study carried out by Italian researchers brings hope for all men that want to have a child and have problems achieving it. Published in the academic magazine FASEB Journal, the study focuses on experiments carried out by the Department of Biomedicine and Prevention at the Tor Vergata Medicine Faculty in Rome. It concludes that cannabis can improve the capacity of men of conceive children. According to tests carried out, the use of certain cannabinoids and their combination with CB2 receptors present in the human body can activate proteins linked to the production of sperm and, in this manner, increase the possibility of procreating.

The research follows the line of recent studies regarding the medical indications for cannabis. The qualities of the active principles present in cannabis are known for treating the effects of chemotherapy or palliative care pain management, which is already the case with Sativex, a medicine recommended for patients of multiple sclerosis.

Now, this group of Italian scientists proposed finding the link between the endocannabinoid system present in the human body with the problem of infertility, an affliction that affects 15 percent of couples around the world, with 40% of cases attributable to male causes such as oligospermia (deficient secretion of sperm) or azoospermia (very low level of spermatozoids). They worked with the hypothesis that activating CB2 receptors in the endocannabinoid system could be used to increase and control male fertility, as this system is involved in the formation of sperm. The study used three groups of laboratory mice over a period of three weeks. 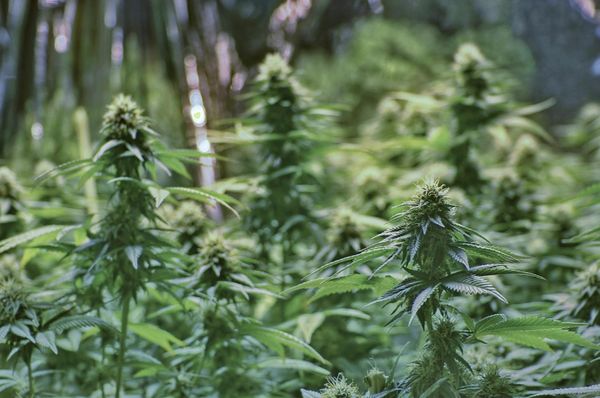 Thus, the first group of mice were provided with an activator of the CB2 receptor, the second received an inhibitor, and the third, which served as the control group, were given a saline solution as a placebo. In this manner and confirming the hypothesis, the first group, treated with the activator, exhibited an accelerated production of sperm, while the second, which was given the inhibitor, showed lower rates for the same process. Those differences suggest that a correct balance of the activation of the endocannabinoid system, in particular for CB2 receptors, is necessary for the correct progression of the creation of sperm.

According to the group in charge of the magazine where the study was published, The Journal of Federation of American Societies for Experimental Biology, the possibility of stimulating endocannabinoid receptors that play a role in spermatogenesis (the production of spermatozoa) is an innovative and promising idea that could help to treat male infertility in the future. The use of this substance could have a positive impact on fertility, the development of the embryo and its health.

Despite the hope placed in the study and the data that has emerged from its conclusions, broadly speaking it does not mean that cannabis helps to fight infertility, but rather that certain active principles in cannabis could be used in the future as a medicine for its treatment. In fact, the same study suggest that the effects could be negative depending on which receptors of the endocannabinoid system are activated.

The key to the research study centres around CB2. It was already known that when this type of receptor was activated with cannabidiol or CBD present in cannabis, it was responsible for alleviating seizures, inflammations, anxiety and nausea. It was also known that they increase libido and sexual pleasure in general. Now, in accordance with the work of the scientists from Tor Vergata, we know that stimulating the CB2 receptor with the right active principle makes it possible to regulate and boost the production of sperm.

Previous research studies placed an emphasis on the fact that the endocannabinoid system played an important role in the reproductive health of men, on testosterone levels and other hormones as well as the amount of spermatozoids and their quality. For adult and healthy men, some of the studies has reached the conclusion that the use of THC does have adverse effects on reproduction and that they increase with high doses or chronic use of the substance. However, the focus was only placed on the active principles that have an impact on the CB1 and CB2 receptors present in the human body. In turn, the Tor Vergata study aimed to directly activate the second group of receptors.

Likewise, and despite the bad image that THC has in some academic circles, there are scientists who affirm that there is no conclusive evidence that adult men that consume cannabis have higher rates of infertility. This argument suggests that consumption may have an impact on patients that already have low spermatozoid counts, or, that a tolerance develops to the hormonal effects of some active principles.

In order to understand the mechanism with which the endocannabinoid system and the consumption of cannabis works, we can use the image of a lock and key. CB1 and CB2 cannabinoid receptors and endogenous cannabinoids in the human body may act in this way. Upon consuming cannabis either recreationally or as a medicine prescribed by doctors, the THC or the CDB are interpreted as keys to that system and release psychoactive effects for recreational users and medicinal effects for clinical users. 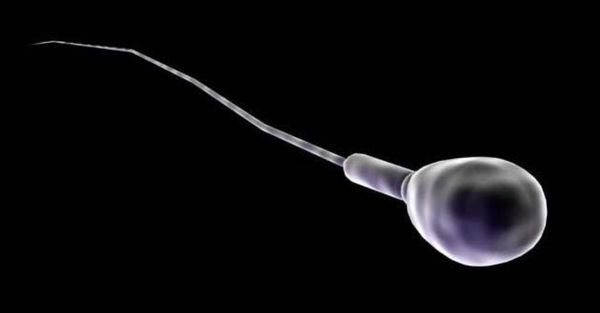 The importance of the endocannabinoid system in carrying out several roles in the human body had already been studied previously. Particularly, anandamide, a neurotransmitter that carries out its activity in establishing memory or in sensations such as feeling hunger, sleep patterns and pain relief. Anandamide is found naturally in cacao and, although there is no conclusive proof, it may be the reason why people feel pleasure eating chocolate.

With regard to this project, other studies have tried to show that anandamide also plays an important role in the implantation of the human embryo in the women’s uterus. Similar to the study of the receptors in men, future research studies about anandamide and other endocannabinoids leave the path open to determining the causes of infertility and helping to prevent them. Now, all that remains is for researchers to provide encouraging advances beyond mice, with clinical tests on humans.