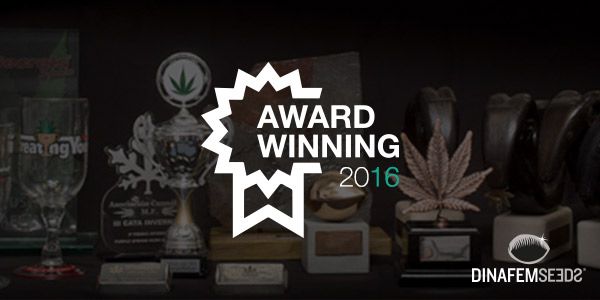 The many qualities of the Industrial Plant CBD Auto, among which we could highlight the yield capacity, the speed and, of course, the therapeutic effects, have undoubtedly been the reason why the demanding jury of the High Life Cup gave this variety the award in the autoflowering category. The Industrial Plant Auto CBD is one of the new varieties we’ve launched in our catalogue of CBD seeds and also one of our favourites. It stands out thanks to its penetrating aroma and intense Skunk and citrus flavour.

In addition, it has inherited the bumper harvest capacity of its Industrial Plant mother, so it’s ideal for growing branches full of succulent buds. On the other hand, its high content in CBD makes it an ideal variety to consume in those moments when you want to enjoy the flavour and relaxing effect that cannabis produces but without it interfering with your obligations. Likewise, if you suffer from insomnia or have joint pain, you can benefit from the therapeutic effects of this cannabinoid as Industrial Plant CBD stimulates sleepiness and physical and mental relaxation.

The Canada of Justin Trudeau and of the coming legalisation of recreational marijuana surrendered before the powerful qualities of our Sour Diesel Auto, the autoflowering version of one of the prominent figures of the Diesel family.

It is precisely these genetics that give it its flavour of diesel, oil and wood that its fans enjoy so much. If we add to this a short flowering period, which makes it possible to harvest its fruits in just ten weeks, we have the ideal seed for less experienced growers as, apart from being fast, it is very easy to grow.

When the time comes to savour it, set aside a generous amount of time to enjoy its entire range of flavours and, above all, its deep and powerful effects, both physical and mental, that leave no one indifferent. You are warned! 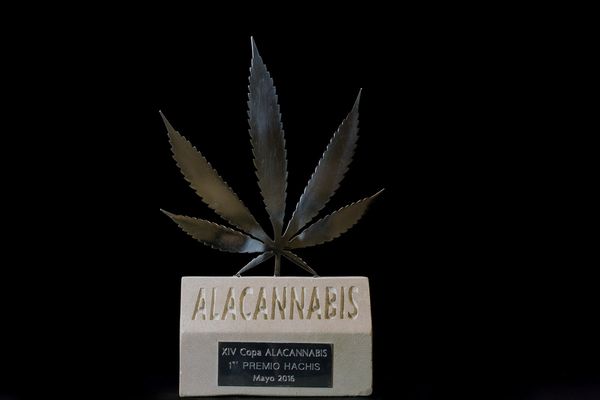 Among the jury members of the Alacannabis Cup 2016, held in Alicante (Spain) last April, there were probably fans of Indica varieties, because if there’s something that characterises this auto version of the legendary Californian Bubba Kush, it is its strong Indica dominance.

The result of crossbreeding Bubba Kush and White Widow Auto, this variety has a characteristic smell of oil and earth. Its dominant Indica genetics mean that the effect of this variety are very relaxing, powerful and long-lasting.

What’s more, Bubba Kush is a very appropriate plant if you’re seeking a discreet variety that can be grown on a balcony or terrace and which does not require too much attention.

Back in February, we started the year with a prize for our Critical Cheese, the strongest-smelling hybrid in our catalogue. It is the daughter of Critical + and Cheese honours its powerful parents by discharging an unmistakeable and irresistible smell of cured cheese and skunk. Its smell is so strong that if you’re considering growing it indoors, we recommend that you use filters to prevent the entire neighbourhood from enjoying its perfume.

As for its effect, its Indica dominance guarantees sessions of deep mental and physical relaxation. Inspired?