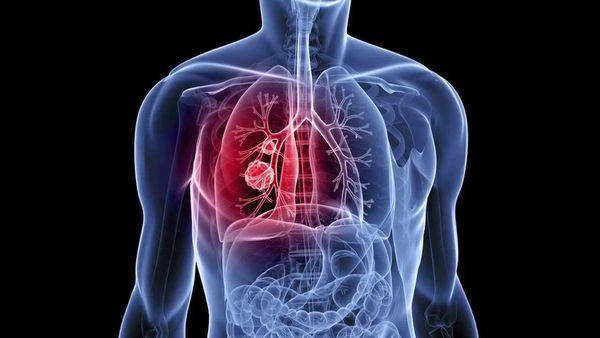 The fact that tobacco is harmful to the lungs has already been acknowledged by society and the scientific community but, mistakenly, the same damage has been associated to marijuana. Since tobacco and cannabis share many of its components, the scientific community has accepted that the cannabis plant also affects the respiratory organs. However, recent studies contradict this belief.

Although there is a shortage of work in this field, more and more research reveals that there is no evidence of a negative effect of cannabis on the lungs, as there is of tobacco. One of the most comprehensive studies on the subject, which analysed more than 5,000 people for twenty years, completely banishes the idea and even gets to accept that lung capacity improves by smoking cannabis.

"We found exactly what we thought we would find in relation to exposure to tobacco: a steady loss of lung function," said Mark Pletcher, one of the authors of the study and a professor at the University of California. "However, we were surprised to find a very different association pattern with regards to exposure to marijuana."

The study, published in the 'Journal of the American Medical Association', revealed that those who smoked a joint per week did not show a deterioration in the health of their lungs, nor did more frequent smokers, who for seven years smoked once day. Moreover, some of them slightly increased their ability to inhale and exhale air.

The study is one of the most relevant on this subject given the number of participants and the long analysis period of analysis, no less than twenty years. Investigators analysed data from Cardia, a US research project that gathered data from March 1985 to August 2006. During this period, doctors measured the lung capacity of more than 5,100 men and women from different US cities.

Participants began as young and healthy adults, aged 18 to 30 years. When data collection began, more than half of them, 54%, claimed to be a regular smoker of cannabis, tobacco or both.

Periodically, researchers registered the consumption of each person, separating tobacco smokers and marijuana smokers for testing. Participants would blow in a device that measured their air flow rate, that is, the rate at which air can be exhaled, as well as their lung volume, the amount of air that a person is able to retain.

"The data even revealed that, within moderately high levels of use–a joint a day for seven years–, there is no evidence of a decrease in air flow rates and lung volumes," says Stefan Kertesz, author of the study and a professor in the University of Alabama. 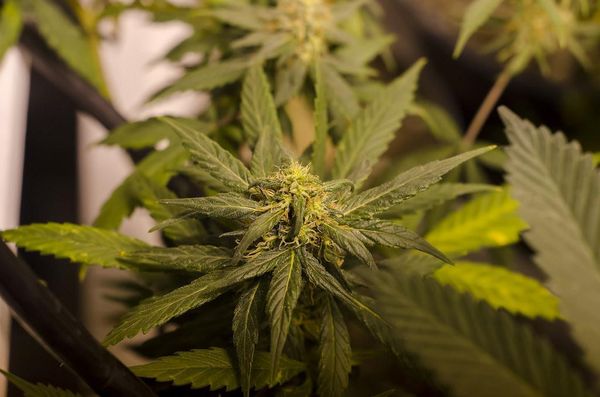 The analysis does not conclude why cannabis consumers slightly improve their lung capacity, but it suggests that it could be due to the way most people consume the plant. Smokers tend to inhale deeply and hold the smoke as much as they can before they finally exhale. This practice can cause the lungs to "get larger."

"Lung increase is not large, but it is statistically significant," explains Stefan Kertesz, author of the study and a professor at the University of Alabama. "This is not an increase that makes you feel better," says the scientist, while he warns that lungs don't work best with marijuana: "That would be totally wrong."

Although cannabis consumption has immediate effects such as wheezing and coughing, the results show that there is no long-term damage. Researchers agree that the study is a contribution to the knowledge about the benefits of using cannabis for medicinal purposes, as it does not adversely affect lung health.

Possible lung damage was a compelling reason when assessing cannabis as a means to reduce pain, stimulate appetite and improve mood. The study also provides a new insight into the relationship of marijuana and athletic performance.

There are several athletes who have admitted using cannabis because it helps them when exercising–like triathlete Clifford Drusinsky, marathon runner Avery Collins or 'snowboarder' Ross Rebagliati. Marijuana can increase motivation because it improves mood and reduces fatigue and pain. Research shows that cannabis has an anti-inflammatory effect and some chemical compounds of the plant can mimic the natural endorphins in the body.

A study by the School of Medicine at Cardiff University in Wales confirmed the results of the effect of cannabis as a bronchodilator and concluded the same as the Cardia investigation, i.e. that cannabis acts as a substance that increases airflow in the lungs.

However, there aren't enough studies yet on how cannabis affects exercise to reach a definite conclusion in this regard and we must not forget that the plant has other effects such as slowing the motor system. Kertesz says that a person's decision to smoke marijuana "should not be based on considerations on the lungs."

More research is needed in the field to discover both the benefits and the side effects of cannabis and therefore continue advancing in its introduction in certain areas like the therapeutic one. "Knowing whether it causes damage to the long-term lung function is important in order to address the right messages on public health and the medical use of marijuana," concludes Kertesz.