Many Asian countries hold contradictory positions on the use of cannabis. On the one hand, cultivation is partially allowed, consumption has been decriminalised and research on the use of medical cannabis is government financed. On the other hand, restrictions apply that limit use to CBD, allow cultivation but not consumption and prohibit certain therapeutic applications, to name just a few examples.

Geopolitical interests intermingle with scientific facts and social demands, resulting in confusion and ambiguity. And if you add to this the economic aspirations of the various countries, the situation becomes all the more grotesque. Still, the Asian giant is poised to establish itself as one of the biggest players in the global market of CBD. And bordering countries may follow suit. We're talking of...

While both medical and recreational cannabis are illegal in China, CBD products are allowed if licensed by the Government. Cannabidiol is a common ingredient in traditional Chinese medicine, and its therapeutic potential is currently being studied by various research groups.

With around 10 million people being diagnosed with epilepsy every year, China represents a huge potential market for CBD products, all the more considering that the Government is promoting the use of natural medicines like CBD over synthetic anti-epileptic drugs. 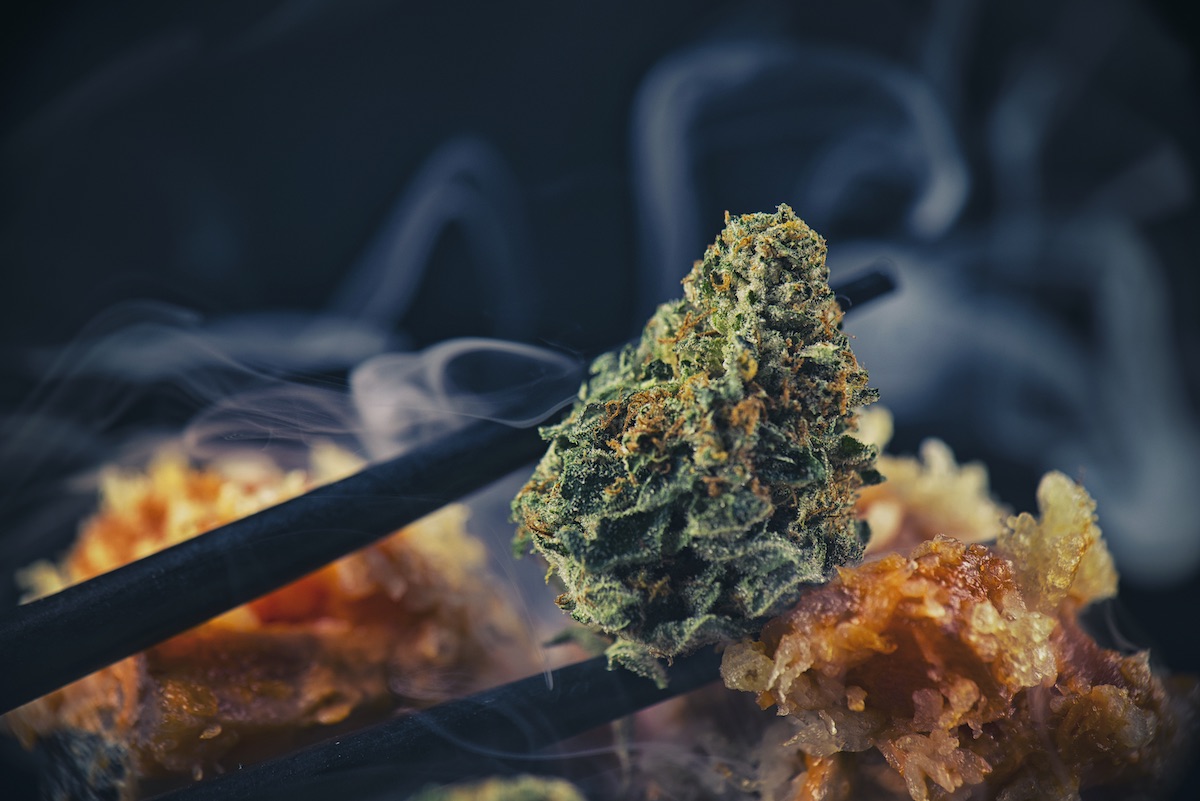 And it seems just a matter of time that the Chinese cosmetic industry, too, embraces CBD, developing creams and skin care lines with the cannabinoid as main ingredient. According to estimates, the beauty and wellness industry is set to become the main driving force of the burgeoning Chinese CBD market.

China is also the world's largest hemp producer, leading the way not only in number of legal plantations, but also of licenses – half of the world's 600 patents are held in China. This puts the country in a prime position to compete with the rest of the world, reaffirming itself as the dormant giant that could dominate the global market of CBD in the next few years.

Aided by the country's favourable climatic conditions for cannabis growing, CBD has been used for centuries in Thai traditional medicine. And now it could become Thailand's main cash crop.

On 28 December 2018, the medical use of cannabis was approved unanimously by Thailand's military government, making the country the first to legalise CBD use in Southeast Asia.

The small print of the legislation, however, caused unrest among supporters of CBD, as the new legislation favours public bodies over the private sector, which will be left out of this very lucrative industry.

As for now, there are two plantations in Thailand allowed to grow one CBD-rich strain with less than 1 per cent THC, as well as two official research centres. Sales, however, won't start until the relevant licenses are regulated, meaning implementation of the new law may take up to two years.

Recreational cannabis remains illegal in Thailand, and is punishable with jail time and fines that vary according to the amount seized. 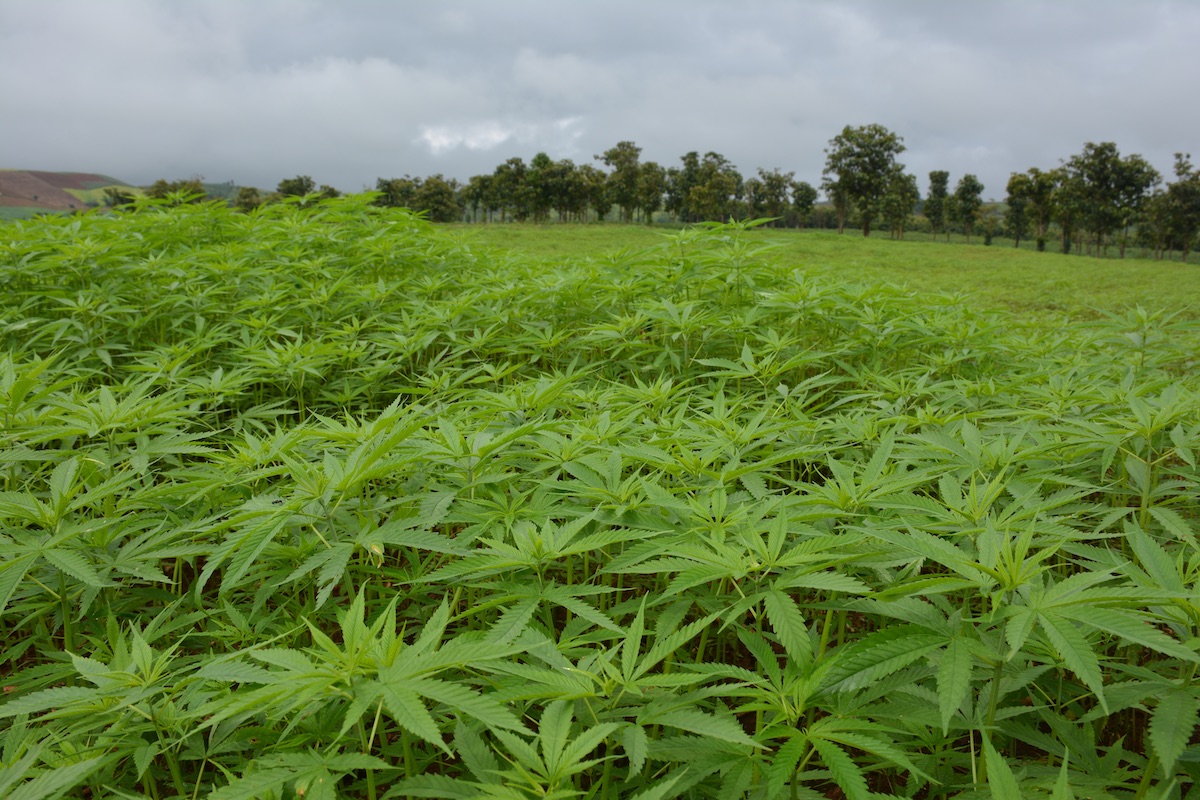 Hot on the heels of Thailand, earlier this year South Korea became the second country in Southeast Asia to legalise medical cannabis, a move that was considered shocking as the country had expressed criticism towards other nations that had legalised recreational cannabis.

The law took effect on 12 March, and while the medical cannabis industry will remain strictly controlled, it represents a significant turning point in the country's approach to CBD, which will now allow imports of CBD medications.

Under Ministry regulations, only licensed products will be permitted, including market leader brands such as Marinol, Sativex, Cesamet and Epidiolex, which will be used for treating cancer-related conditions, symptoms of HIV/AIDS, Lennox-Gastaut syndrome, Dravet syndrome and multiple sclerosis.

Japan is yet another country in the Asia-Pacific region that has a tradition of tolerance towards cannabis. This, however, is not reflected in the legislation – the mere possession of the substance is punishable with up to five years' imprisonment.

Things changed a little with the legalisation of CBD in 2016, with sales of CBD products growing at an annual rate of nearly 100 per cent. Natural health care is a cultural matter in Japan, and with an ever-aging population, preventative health and the enhancement of wellness through CBD dietary supplements are taking centre stage.

Unsurprisingly, this has attracted the attention of international companies. Canada's Phivida, for instance, started selling CBD-infused iced tea and hemp oil tinctures in Japan last year, and announced plans to establish an office in Tokyo so as to join other international CBD players targeting the Japanese health and wellness market.

And there are indications that companies from industries other than healthcare could also be targeting the CBD market – Toronto-based Province Brands revealed last year that it had created the first CBD-based, non-alcoholic craft beer with investors in Japan.

This foreign investment is facilitated by the fact that local companies are forced to entrust external consultants with market surveys, as Japanese workers are not allowed to test cannabis-based products or visit cannabis plantations under Japanese laws. While the country is starting to see a shift in attitude towards cannabis, Japanese companies targeting this industry are still subject to reputational risk.

Medical cannabis is legal in Australia since February 2016, when an amendment to Australia's Narcotic Drugs Act provided a legislative framework for cannabis cultivation while allowing Australia to remain compliant with its international treaty obligations – recreational cannabis is still a controlled substance.

Two years later, the Australian health minister, Greg Hunt, announced the federal Government would allow the export of medical cannabis products in an effort to promote the local cannabis industry while securing long-term supplies por for medical users. As a result, Australian companies can now grow and manufacture CBD products, as well as import them from abroad.

Yet only a small number of Australians has access to legal CBD oil, with reports showing that up to 100,000 users may be obtaining it illegally as a result of an overly complicated prescription process.

CBD products are only available through authorisation by the Health department. The process starts by seeing a doctor, but requires great patience and does not guarantee access. So even if CBD oil is legal in Australia, it is available only to those who successfully complete the authorisation process. 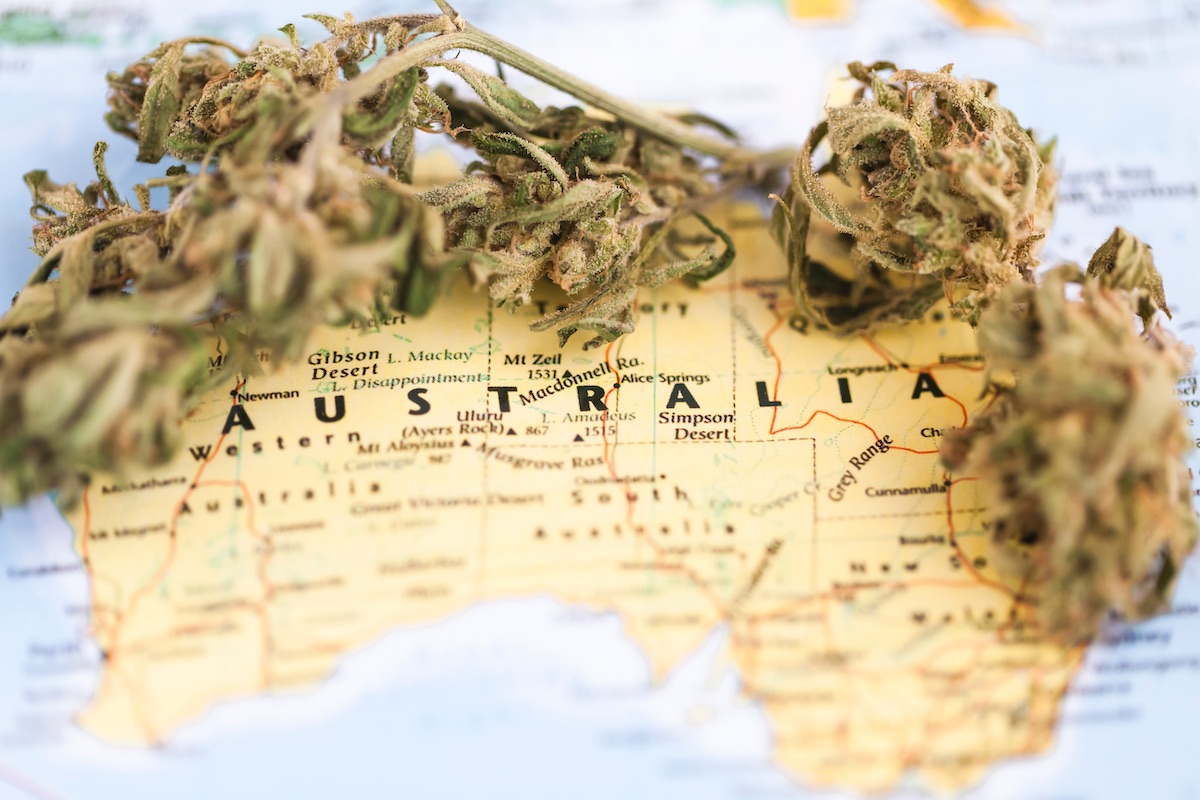 In recent years, public support for cannabis has soared in New Zealand. A poll last year found 67 per cent of people in the country supported the legalisation of recreational cannabis, while 87 per cent was in favour of legalising it medicinally.

This prompted New Zealand to decriminalise the therapeutic use of the plant last year, in what could be a first step toward legalising recreational marijuana – New Zealanders will be given the opportunity to vote on this in a referendum scheduled for 2020.

Before medical cannabis was legalised in New Zealand, CBD was considered a Class B1 controlled drug. In certain circumstances, however, CBD oil was available on prescription, but could not be advertised in any way.

Currently, CBD is no longer a Class B1 controlled drug. Besides being legal for medical use, it can contain trace amounts of THC – below 2 per cent – but CBD products are still subject to prescription.

Certainly, there is still a long way to go before Asia and the Pacific, one of the regions with some of the strictest cannabis legislation in the world, can become bustling economies focused on CBD. Hopefully, however, open-minded approaches, along with increased research, will eventually help CBD and its host of lifestyle applications find a bright future in Asia and Oceania.