Demand for CDB has been on the increase in recent years due to the large number of studies that have demonstrated its benefits. Yet, the legal situation of the compound remains ambiguous.

Cannabidiol (CBD) is a natural, safe, non-psychoactive substance, but because it is closely associated to the cannabis plant, it continues to create confusion and debate. The situation is quite complex, with many different variables involved. In fact, CBD is legal in many countries where cannabis is not, meaning that even CBD-rich strains containing small amounts of THC may be subject to prohibition.

Besides cannabis, CBD can also be extracted from industrial hemp, a fully legal crop that is grown for fibre and seeds. The difference between cannabis and hemp lies mainly in the THC content, as both plants are variants of the same species. But while cannabis has been selectively hybridised throughout the years to obtain increasing amounts of the psychoactive cannabinoid THC, industrial hemp is reach in CBD and normally contains less than 0.3% THC, a fairly negligible amount.

Also, extracting CBD from cannabis plants and isolating the compound into a supplement is technically legal in many countries. The legal paradox is that products that are manufactured in countries where cannabis is legal can also be sold in countries where cannabis is illegal but CBD is not on grounds that they do not contain THC. Understanding the international legal situation of CBD can therefore be of great help both to the industry and to users. 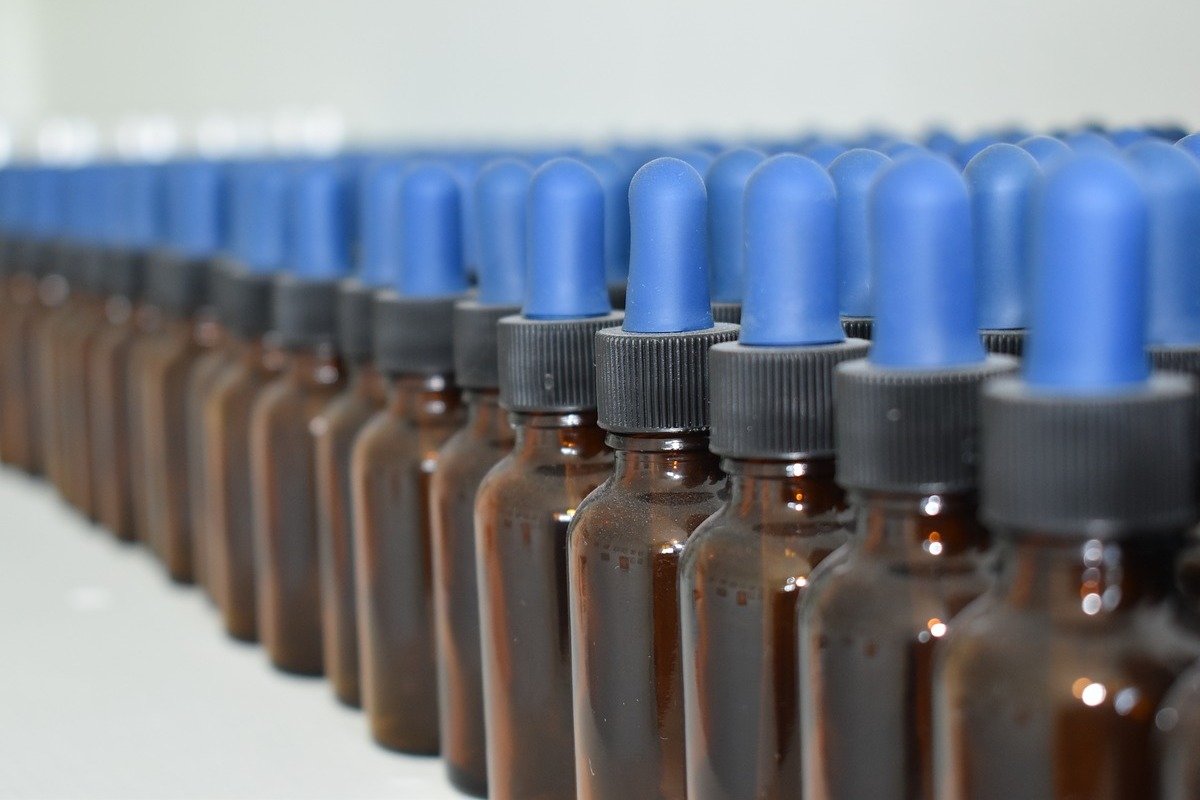 When looking at the international situation of CBD, particular attention needs to be paid to the stance taken by the world's largest international organisation.

In 1961, the UN adopted the Single Convention on Narcotic Drugs, which requires that all extracts from the flowers of the cannabis plant are subject to control regardless of the THC content, even if the purpose of the procedure is to obtain CBD, a non-controlled substance, and not THC, a controlled substance. The reason for this is that both compounds are extracted from the same flower.

Subsequently, in 1971, the UN approved the Vienna Convention, a treaty controlling psychoactive substances such as cannabis. Interestingly, CBD was not included among controlled substances.

Recently, the World Health Organisation (WHO), the UN's agency responsible for implementing health prevention, promotion and intervention policies on a global scale, has expressed support for cannabis. 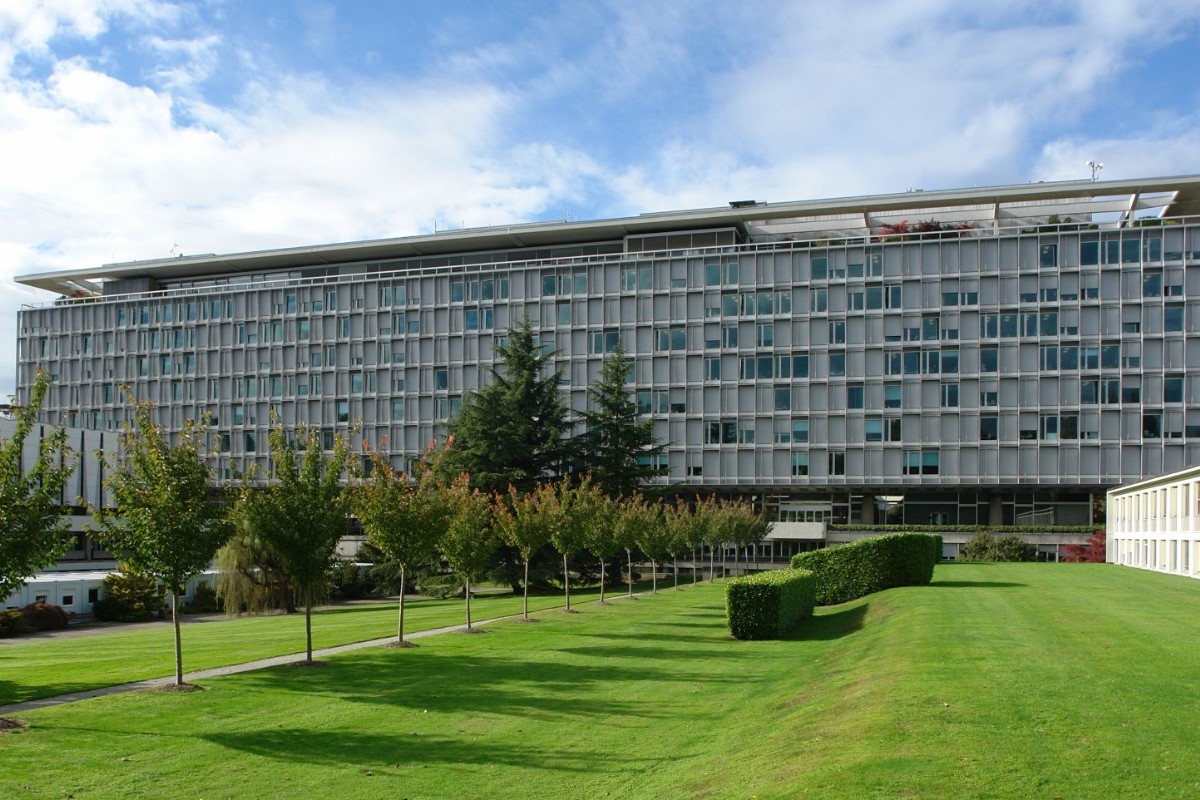 The organisation is taking action to accelerate the reform of international laws, which in their current state prohibit the use of all forms of cannabis. As a first step, the WHO published last June a review of its research study on the plant. Among the conclusions reached by the Expert Committee on Drug Dependence was that the use of cannabis may be beneficial in some circumstances.

While most positive conclusions focused on CBD, attributing no therapeutic value to the remaining more than 200 compounds found in cannabis, the report represents a major step forward, as the Expert Committee who wrote it has powers to issue recommendations to the UN on best practices.

The EU's regulation on cannabis is characterised by fragmentation. With no mechanism harmonising legislation across State members, cannabis-derived CBD products can be considered dietary supplements in some countries and not in others. 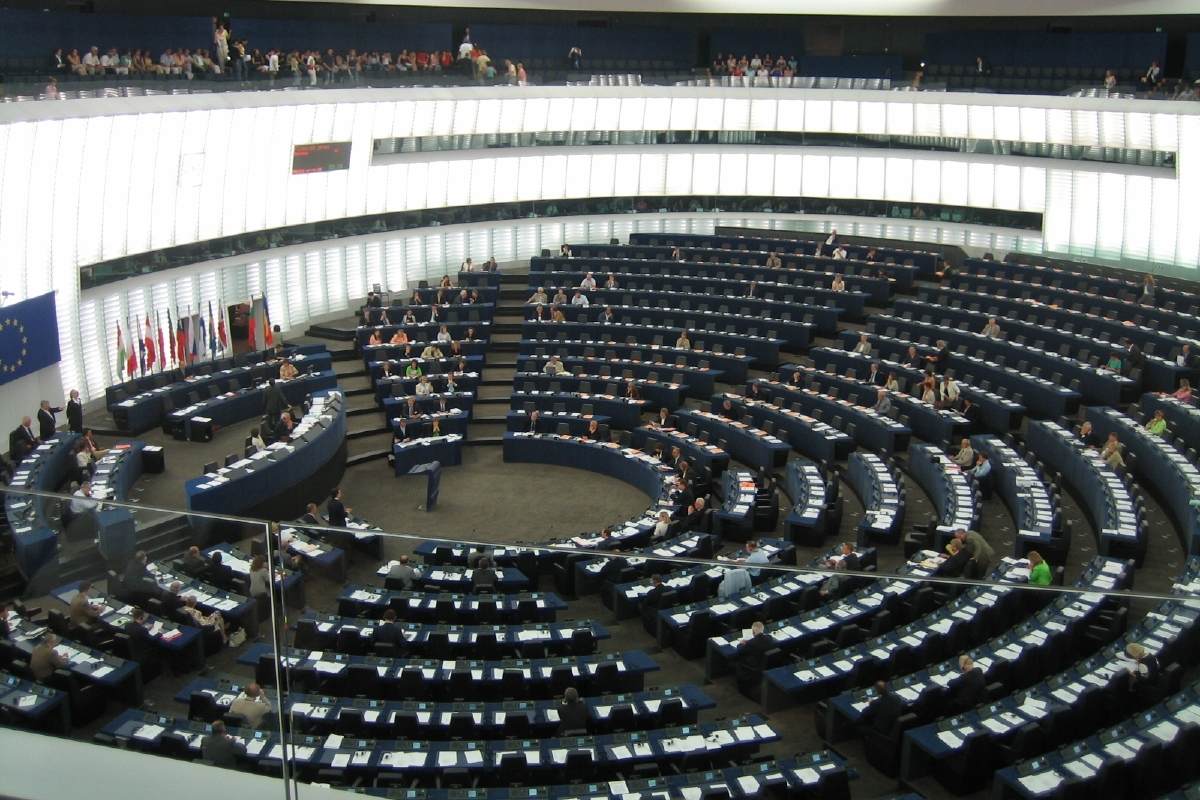 This disparity leads to contradictory approaches such as the European Court of Justice's judgement of 5 March 2009, which, based on the principles of free movement and market unity, ruled that CBD-derived products can be marketed in countries where production is not allowed as far as they are lawfully produced in another country.

Switzerland was one of the first countries to decriminalise CBD-rich cannabis. Since 2011, buds containing up to 1% THC can be purchased not only in grow shops but also at newsstands and tobacco shops, as well as in some Lidl supermarkets. This has allowed Dinafem to sign a deal with the Swiss company Ivory to collaborate on the marketing of new pure CBD genetics.

Based on the principles of free movement and market unity, CBD-derived products can be marketed in countries where production is not allowed

Switzerland, however, is not the only country to have relaxed legislation on CBD. In Italy, for instance, cannabis can be used and marketed since last year provided that the THC content does not exceed 0.6%. Over this time, more than 130 shops have been licensed to sell certain CBD-rich strains throughout the country, and the Italian cannabis community has used the opportunity to demand greater flexibility on cannabis use.

In France, CBD products containing up to 0.2% THC can be marketed since late last year. It should be noted, however, that such threshold applies to the TCH content of plants rather than final products, meaning that all products containing THC are unlawful, regardless of the amount. Further, the regulation refers to hemp seeds and fibre, not flowers or buds. As a result, CBD-rich cannabis, which is essentially buds, cannot be considered a legal product no matter how little THC it contains.

Despite favourable case law, the lack of clear guidelines from European institutions causes legal uncertainty in the country. In fact, even if the sale of CBD has been allowed for years in different forms - pills, dietary supplements, etc. - AECOSAN, the Spanish agency for food safety, has recently banned the distribution of food supplements containing CBD. A situation that is expected to last until the European Union rules on the legal status of CBD following guidelines of the European Food Safety Authority (EFSA), the agency responsible for regulating matters relating to food at European level, among which dietary supplements.

AECOSAN has contacted CBD producing and distributing companies and has urged them to stop their activity until the UE rules on the matter. This has come hand in hand with an increased presence of police in warehouses and laboratories, from where stored goods have been removed.

This does not mean, however, that the ban on CBD is permanent. In fact, it will only last until the European Union takes a clear position on the matter. Among the first steps toward regularisation, the European Parliament tabled a resolution last June (2018/0000(RSP)) highlighting the need for the European Commission and national authorities to make a clear distinction between medicinal cannabis and other applications of the plant. The proposal was approved on 1 October and will be voted on in the European Parliament in the next few months.

In short, it seems clear that both national and international institutions and administrations have finally committed to adopting coherent, evidence-based regulations on cannabis and CBD. The compound has been found to be highly therapeutic and this is bound to increase demand. Accordingly, introducing realistic, concise regulations that allow for more streamlined marketing must be an absolute priority.