What is Sativex and what is it used for?

Sativex is the trade name for nabiximol, a standardised, clinically tested cannabinoid drug produced from plants of Cannabis sativa L. bred specifically to produce two separate chemotypes, which express their cannabinoid content either as delta-9-tetrahidrocannabinol (THC) or as cannabidiol (CBD). Each 100 microlitre bottle contains 2.7 mg THC and 2.5 mg CBD, as well as up to 0.04 g alcohol.

A bit of history

Sativex is the result of a wise combination of some of the most unique cannabis plants owned by Robert Connell Clarke a David Watson – aka Sam "The Skunkman – a legendary figure in the history of contemporary cannabis and the creator of some of the most iconic strains of all times, such as Northern Ligths and Skunk.

In the late 90's, the duo was joined by Dr Geoffrey Guy, who had conducted research on the palliative effects of opioid-based drugs before focusing on cannabinoids. Convinced of their untapped potential, he founded GW Pharmaceuticals in 1998, having already invested about €10 million when in 1999 they were given the green light to start clinical trials with Sativex in the UK.

By then, a massive 6-hactare facility had already been built in Southern England. Equipped with high-tech greenhouses, it is there that the team tests the living plant material necessary for extracting the cannabinoids contained in Sativex. 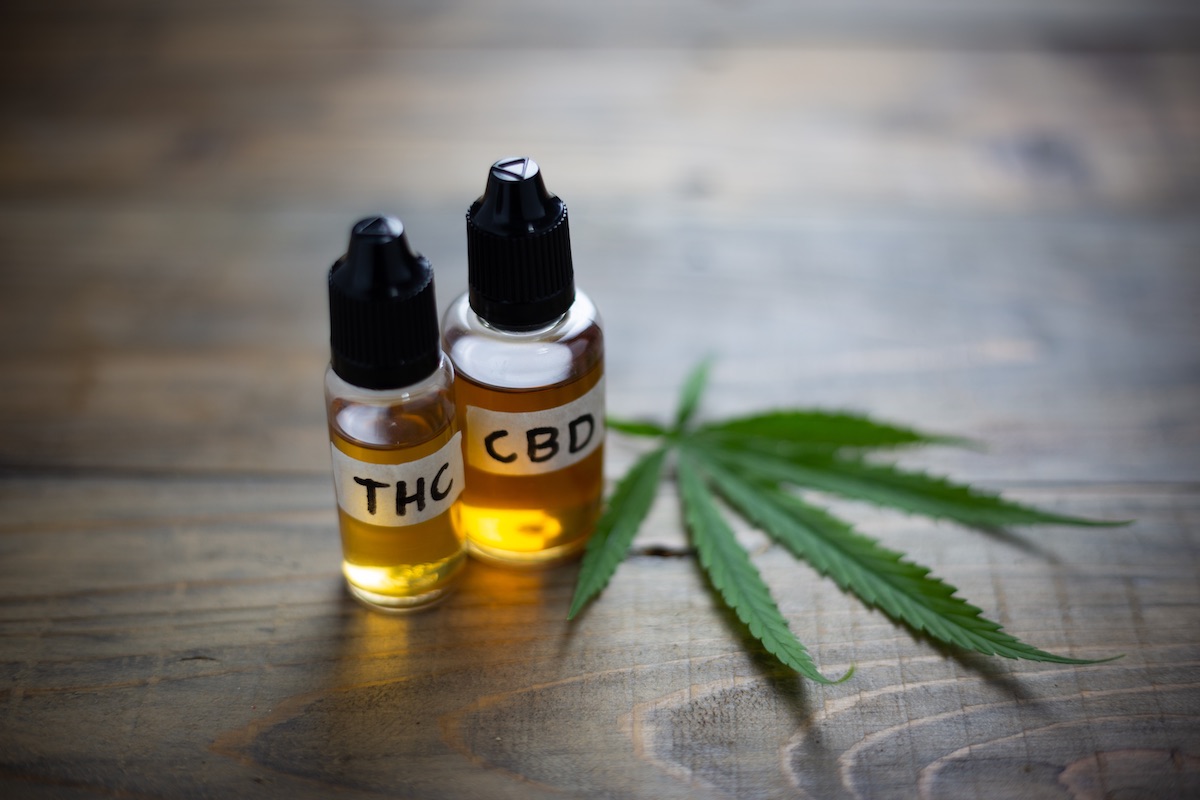 Back to the present

Nowadays, Sativex is marketed in quite a few countries around the world through one of the most important pharmaceutical companies globally, and aims to establish itself as a standardised medicinal product marketable worldwide, generating massive profits for its creators and distributors by broadening the use of natural cannabinoids for treating various types of diseases.

GW Pharmaceuticals is not the only name behind the sophisticated distribution logistics of Sativex, available in Canada since 2005 and in another 29 countries including Spain, where the pharmaceutical company Almirall holds the marketing rights to the product in Europe – except for the UK. With a growth rate of over 30 per cent over the past year, Sativex is now more profitable for the Catalan pharma company than their flagship product – the antacid Almax.

Sativex is now more profitable for Almirall than their flagship product, the antacid Almax

While it consists mostly of CBD and THC, Sativex is a highly costly drug. A box containing three 10 ml bottles costs some €400 in Spain, €500 in Norway, €597 in Germany, €648 in Denmark and a whopping €726 in Italy. Almirall is currently in negotiations with the French government to market Sativex in France, but disagreements over the price – France wants the drug to be publicly financed – have brought the process to a standstill.

What are the benefits of Sativex and how does it work?

In a study conducted in 2007, 40 per cent of patients with multiple sclerosis saw their muscle spasticity greatly improve following treatment with Sativex. This does not mean, however, that the drug is for everybody. Experts are currently recommending to use it in combination with other treatments, and tend to prescribe it only when more conventional treatments fail.

Sativex has been involved in many international clinical studies researching the medicinal potential of cannabis, which means randomized, double-blind and placebo-controlled trials have consistently demonstrated the effectiveness of the antispasmodic properties of CDB and THC in dealing with the symptoms of sclerosis multiple. Sativex is also sometimes used to treat ganglia necrosis, a rare muscular condition. 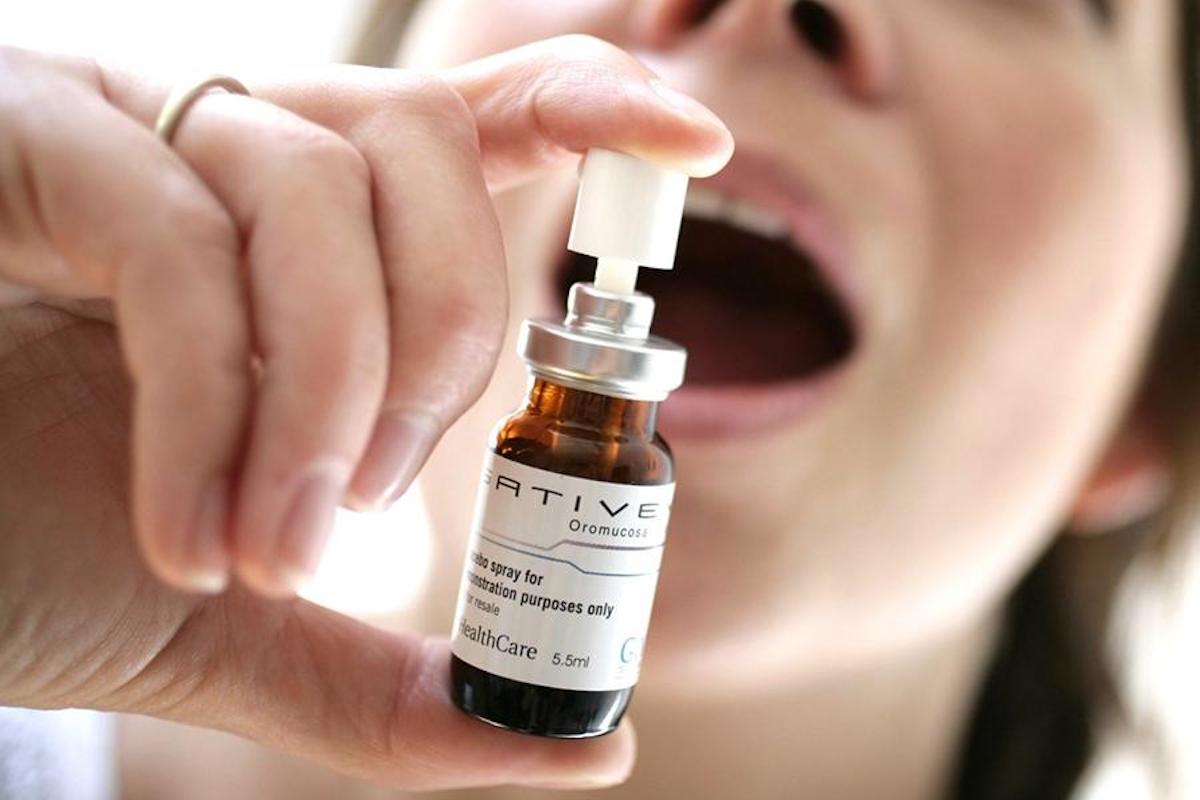 In Canada, Sativex is also prescribed to control cancer pain, although clinical studies conducted in this area in the U.S. have not found evidence that cancer and chemotherapy pain responds sufficiently to the drug. Epidiolex, in turn, another drug by GW Pharmaceuticals, last year became the first cannabis-based drug to be approved by the U.S. Food and Drug Administration for treating some rare, severe types of epilepsy including Lennox-Gastaut syndrome and Dravet's syndrome.

Sativex's 1:1 ratio of CDB to THC ensures moderate psychoactive effects in people not used to cannabis. However, studies documenting the use of the drug over one year found no evidence of an increase in tolerance derived from regular use.

According to GW Pharmaceuticals, there is scope for Sativex to be introduced as a medicine for a number of other conditions in the future, among which cerebral palsy, schizophrenia and epilepsy. Accordingly, many more clinical trials for Sativex and other drugs by GW Pharmaceuticals are to be expected in the coming years.

While Sativex is a natural extract containing natural cannabinoids and terpenes, it is quite different from the cannabis oils and tinctures available at dispensaries. As a standardised pharmaceutical product, it has been specifically designed to always deliver the same dose of cannabinoids, a level of precision that far exceeds that of regular tinctures. 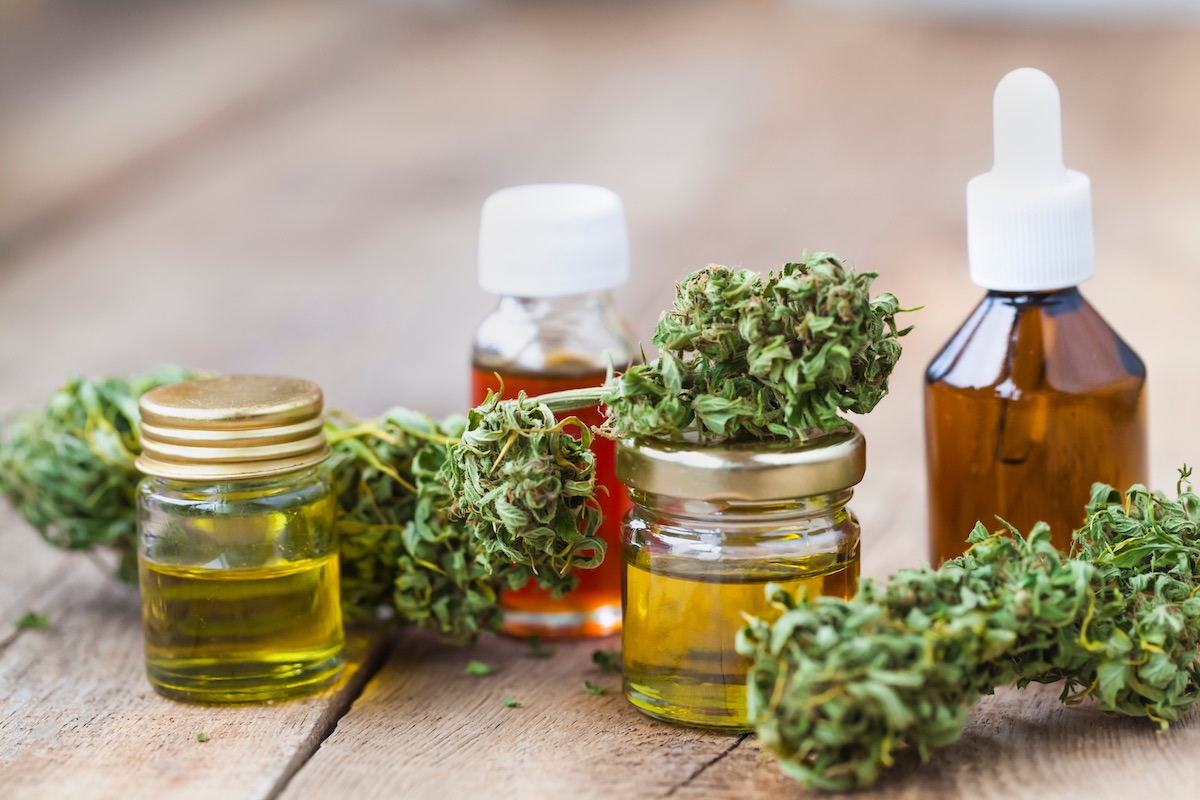 When medicating with cannabis flowers and extracts, the concentration of phytocannabinoids, terpenes and phytochemicals may vary slightly from plant to plant. These inconsistencies are not well tolerated by some patients, who may feel more comfortable with a standardised drug such as Sativex.

Because it is a highly costly drug, there are many other patients who opt for either cannabis flowers or oils with varying levels of CBD and THC. But price is not the only advantage: being full-spectrum products, the "entourage effect" is much more pronounced than with Sativex. That said, we can't stress enough how Sativex provides better dose control than, let's say, smoking a joint.

While nabiximols are known to produce some unpleasant side effects, such as dizziness, diarrhoea, fatigue, somnolence, dry mouth, headache and nausea, most patients tolerate Sativex well and find these effects much more bearable than that of some conventional drugs.