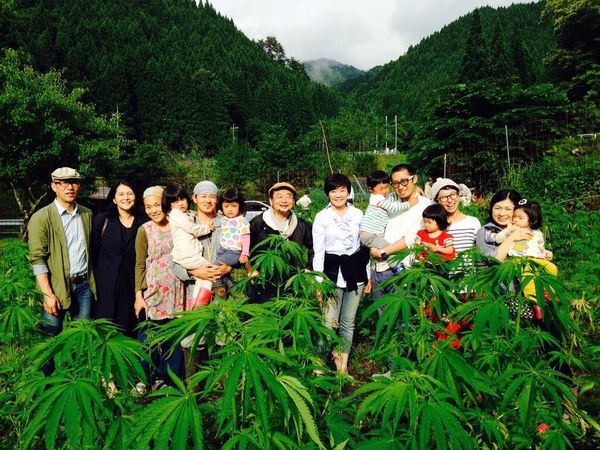 Japan has one of the most restrictive rules on cannabis, in tune with its neighbouring continent. In the Japanese country it is illegal to possess and grow marijuana; the punishment is a sentence of several years in prison. If the authorities arrest a citizen for smoking a joint, the maximum penalty can reach five years in prison. This penalty collides with the laws of the most developed countries, where private consumption of small amounts is not usually punished with prison much less for such a long term.

But the Japanese law is very strict and also very specific: Article 4 of the regulation on this subject clearly expresses the prohibition of medical cannabis. In addition, its use in clinical research is not allowed either. This situation results in about 2,000 arrests for possession of cannabis each year–regardless of whether the detainees consume it recreationally or for medicinal reasons).

Faced with such a conservative legislation, more and more voices advocate for more flexible rules, especially regarding the medical use of the plant. Cannabis can help patients to relieve pain and increase appetite, ideal benefits to counter treatments such as chemotherapy. The results of medical studies on cannabis are known throughout the world and also in Japan, where some of the elderly have begun to assert their right to be treated with the plant.

It is a fact that Japan has a very old population. Out of the 127 million people, one quarter is over 60 years old. Forecasts indicate that this trend will continue growing. According to the UN, 32% of Japanese will be 65 or more by 2100. This increase in age will not only affect the economy but it will also negatively affect general welfare and public health. Supporters of legalization say marijuana can ease the pain of diseases such as cancer, prevent dementia and reduce medical spending.

For its part, the Government argues back that the effectiveness of the cannabis plant has not been demonstrated and that regulating it would be an irresponsible decision since they have no medical testing in this regard. However, since cannabis research is prohibited, it is very difficult for doctors to provide scientifically proven results. It is the snake biting its own tail.

"We're not saying that all restrictions on marijuana should be removed," said Minoru Arakaki, director of a new academic institution on medical cannabis which fights for its standardization. "What we propose is to start an investigation to see what harms and benefits it can provide, and to use it if it proves to be useful."

After 70 years of a restrictive law, apparently unalterable, the winds of change have reached the highest levels. Japan's first lady Akie Abe, has shown her willingness to regulate hemp. "It is a plant from which all parts can be used effectively," she said in a recent interview. "Although it is still not allowed in Japan yet, I think it could have a great use for medical purposes".

Long before the Cannabis Control Law, enacted in 1948, which prohibits the import, export, cultivation and sale of marijuana, hemp was widely cultivated in Japan to make fabrics and to be used in imperial ceremonies. In fact, there are still legal hemp farms in Japan, but they are very rare and require special permission. Now the first Japanese lady has proposed reviving this agricultural tradition and recently landed on one of these farms, posing amidst its plants, while claiming that she had considered applying for a permit herself to grow hemp. 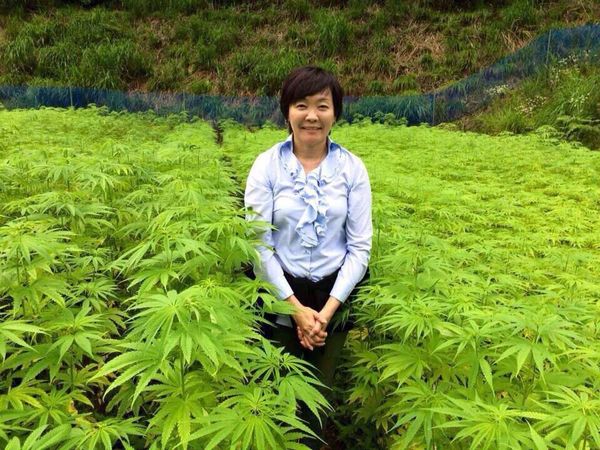 Besides, there is a small political party which has become the representation of patients calling for a regulation of cannabis. The New Renaissance Party (in Japanese Shinto Kaikaku) has called for the lifting of the ban on cannabis research. Among its politicians there are former members of the Liberal Democratic Party (LDP), whose prime minister, Shinzo Abe, currently chairs the country.

The debate on the legality of medicinal marijuana became popular in Japan following the case of Masamitsu Yamamoto, considered one of the most important activists in the country and whose story went around the world.

This man was suffering from a liver cancer that was very advanced. To be treated, he started with chemotherapy, but his condition did not improve. As a consequence, he had many aches and pains. It was then that he decided to try cannabis and so he sought information about it in the institutions of his country but he got no response. He also asked to be part of a medical trial to study the effects of the plant, but he didn´t obtain any answer either. Given the refusal of the authorities, he decided to grow cannabis at home. He began to feel better, according to his own statements, until he was forced to stop the treatment when the police broke in his home and seized 200 grams of marijuana. 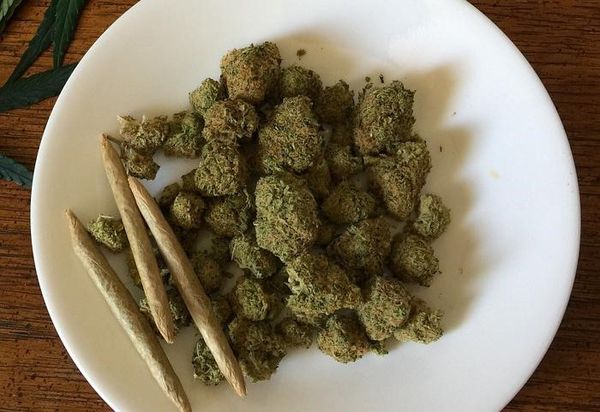 After being arrested and interrogated, he was released, entering a judicial process of which he would not see the end. On July 25 this year he died of liver failure at 58 years of age.

Two weeks earlier, at a court hearing to which he attended in a wheelchair, he said he had used marijuana as a last resort after exhausting all medical possibilities and failing in his attempts to access a legal cannabis treatment.

Yamamoto struggle has ignited the debate of legalization and decriminalization of marijuana in the country. During the trial, Dr. Kazunori Fukuda, former director of the National Cancer Center and who now runs a clinic to treat patients with the Kampo method (an adaptation of traditional Chinese medicine), testified about the effects of medical cannabis. The doctor said that the health benefits of the plant are widely recognized and he mentioned the opening of many developed countries to cannabis legalization as an example.

Although supporters hoped for the expectations generated by Yamamoto's case to open the door to reflection by the government, the prime minister's party has maintained its opposition to the medical use of cannabis, even for research. However, the existence of at least one political party that defends the softening of the Japanese law in this regard is already understood as another change in a social and political context in motion.

Saya Takagi, from the Renaissance New Party, particularly referred to the great legislative difference between countries: "Faced with this sharp gap between Japan and the rest of the world, citizens are lost and do not know what to believe," he said. We must wait to discover the impact of social demand on the Executive and if it finally decides to follow the steps already taken by many developed countries.