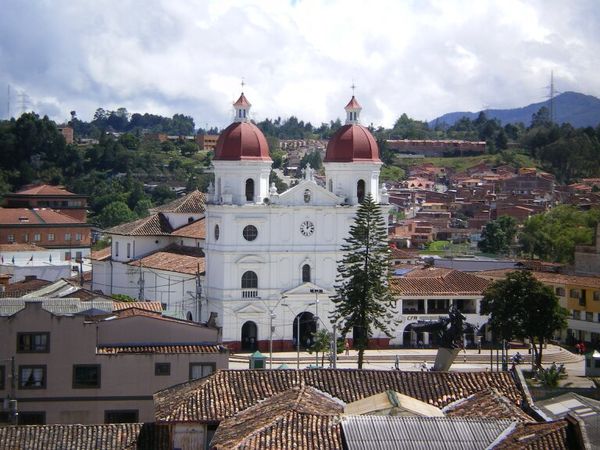 While Colombia is celebrating the peace process that has put an end to 50 years of war, thus leaving an unquestionable historical legacy for the continent, it has also spearheaded the recognition of its citizens’ liberties by legalising and fostering the medicinal marijuana market. The first production and marketing licence granted by the government represents a clear advance at each and every level. President Juan Manuel Santos has shown his satisfaction and pointed out that more licences are to be granted within the next few days, as there are six more companies whose approval is still pending.

There can be no doubt that this is good news for Colombia. Over and above the proven benefits of cannabis and the freedom obtained for patients, legalization contributes further advantages. For one thing, it has been commented that the measure will generate jobs in the country and economic prosperity in those communities and municipalities in which the industry becomes established.

The Colombian government is actually very optimistic about the matter, ensuring that the country’s tropical climate will provide the industry with the ideal conditions for the plants to grow properly. In accordance with various reports drawn, the medical cannabis market has the potential to grow into a major business. Moreover, the decades of production have shown that the nation has the right tools and experience to create a quality product and an industry that can meet expectations. All it takes is to get down to work. 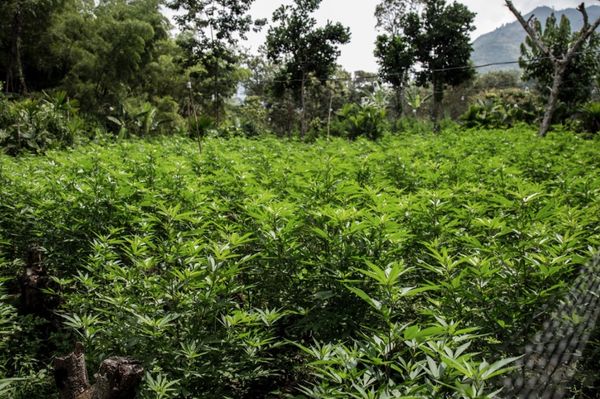 Colombia, which has historically been the base of the illegal marijuana trade with the United States and has suffered the devastating consequences of drug trafficking, is more joyous than any other nation with the legalisation of medical cannabis, as now its people can feel relieved. This regulation represents a major blow against this problem, as patients in need of the substance will now have the chance to acquire their medical products in the legal market. Thus, the granting of licences benefits not only the companies that obtain them but also numerous patients suffering from chronic pains, sleeping disorders, Parkinson’s disease, cancer and many other ailments in a long list, against which marijuana has already proven itself an effective ally.

All of this has contributed to an atmosphere of more peace and quiet in the country, which was most needed after the grim situation over the last decades. This situation, indeed, came to an end this very 26th June, when the Colombian president, Juan Manuel Santos and the FARC guerrilla sealed the agreement for the bilateral, definitive ceasefire and the laying down of arms on the part of the rebels, the two steps needed to terminate the armed and political conflict that has left behind some 220,000 deaths over the last half-century.

The first licensee, PharmaCielo, is a Canadian company with a subsidiary in Colombia. It has much experience in the business of cannabis derivatives and has been working with the University of Antioquia since they first came into contact in 2014. PharmaCielo and the university have been jointly doing research work on the various cannabis applications in the field of medicine and have succeeded in genetically identifying the world concealed behind the strains that grow in Colombia. 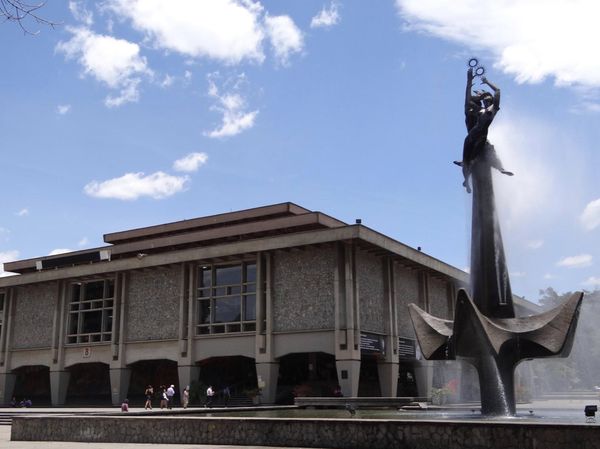 The CEO of PharmaCielo, Jon Ruiz, says that “it is our goal to become the world’s leading suppliers of cannabis oil extracts, and there is no better place for growing than Colombia. The country’s equatorial location and variety of microclimates are ideal and leave no doubt as to the leading role Colombia will play in the development of an industry that is growing fast at an international level.”

The company wants to get down to work as soon as possible. The first step taken has been that of selecting the farming lands, where they expect to plant some 600 hectares of cannabis, even if they will initially just cultivate three to create raw concentrates of the plant. The area chosen, Rionegro, is a town in Antioquia that is close to the city of Medellin. Following various studies, PharmaCielo has come to the conclusion it is there, on the equatorial line, where the plant will be able to fully develop, as it is exposed throughout the year to constant cycles of 12 hours of light and 12 of darkness.

It is of equal importance to the company to properly adapt the production plants, import the right machinery and technology, build the research laboratories and carry out the first pilot tests to examine the quality of their product before putting it on sale.

Despite the long process lying ahead, both the company and the authorities are confident that the first production of legal Colombian medical cannabis will be made available to citizens within a year. PharmaCielo’s harvests, as stated by the company itself, will be used to manufacture natural oils. They also intend to commercialise vaporisers, balms and creams to make the treatments patients undergo more endurable. 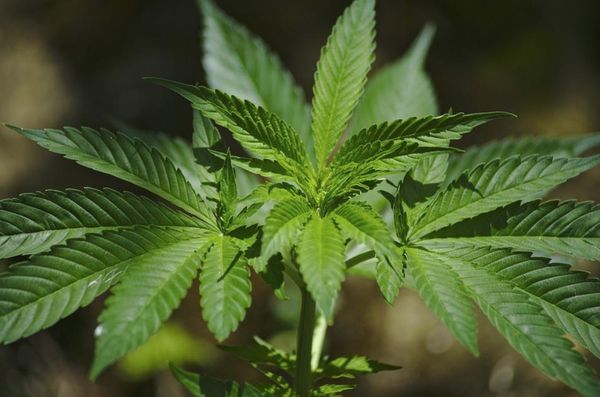 The other companies that, like PharmaCielo, want to obtain a licence to produce cannabis-based medicines will have to meet the legal requirements of the Ministry of Health for obtaining the licence. The obligations stipulated in this respect include proving optimal staff conditions, product quality and a standardisation of the manufacturing process.

All of these requirements were entered in a decree issued by the Colombian government at the end of 2015. This document regulates all aspects concerning marijuana, from its growing and production to the importing and exporting of cannabis and its derivatives.

PharmaCielo, which has been given the blessing to produce medical cannabis, must now comply with the next step, that of requesting a cultivation license from the National Narcotics Council. An explanation for this double requirement has been given by the Minister of Health, Alejandro Gaviria: “First comes the manufacturing and production licence as, since we’re dealing with a controlled substance, the Government must be informed from the start what the plants grown will be used for.”

It has also been stated in the ministry that, as yet, there has been no talk about limiting the number of licences granted. The government believes that the medical cannabis market must be an open one, to be accessed by whoever observes the requirements.

Regarding the business model, it has been commented that no barriers to vertical integration should be erected. This means that the possibility is being contemplated of one company obtaining both production and growing licences. It has also been added, however, that what measures were needed for benefitting small Colombian producers would also be taken.

This initial stage of the medical cannabis business is something to be celebrated and to take note of. What lies in store for the industry is a long process of adaptation and configuration. However, there can be no doubt that, with commitment and effort, the country’s patients will very soon have access to better treatments for their illnesses within the legal market.