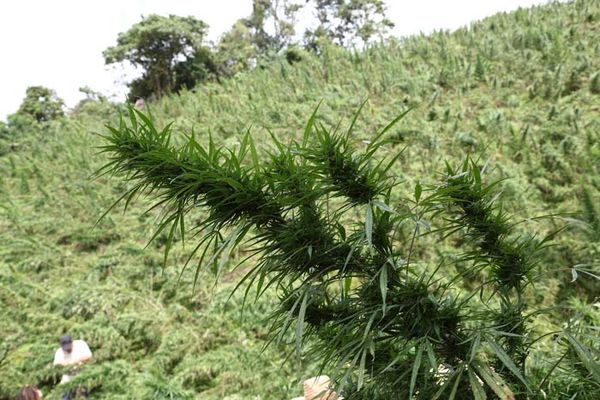 With a simple majority of 46 votes for and 6 against, the Senate of the Republic of Colombia approved a draft bill that opens the doors to the possibility of medical cannabis becoming legal in the country. The decree, signed on Tuesday by Colombian President Juan Manuel Santos, establishes a procedure to expedite the issuing of licenses for possession of cannabis seeds, as well as for establishing farm plots for the plant, provided that it is designated exclusively for medical and/or scientific ends. Santos said the new regulatory framework was long overdue given that Colombians had been consuming marijuana and marijuana-based products in a legal void for years.

However, the text will have to be debated on several occasions in the Chamber of Representatives (First and Plenary Committee), and this will not happen until March. Should it overcome all of the steps, it will become law.

According to the institution, it is very possible that legalisation will be given the green light, however that depends on the Government not opposing the measure. Should the bill be passed, the decision would be a relief for Colombian patients that, for some time now, have been demanding a step forward that would benefit them.

The liberal senator Juan Manuel Galán has been working on the project. He outlined that it is a resource that has been designed to help those suffering from illnesses and those for whom science has shown that consumption of the plant could be beneficial, especially if they suffer from cancer, epilepsy or multiple sclerosis. If legalisation does eventually arrive, patients will be able to consume oils and drops, although always with careful medical assistance. He also states that 70% of Colombians are in favour of legalisation. 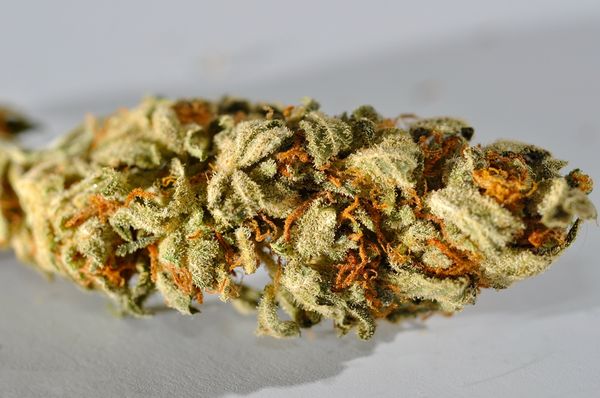 The senator explained that this initiative is not aimed at paving the way towards mass consumption of the plant. On the contrary, he wants universities to extend research into medical and therapeutic treatments.

However, other politicians oppose the decision. Such is the case of Alfredo Rangel, who believes that the law is "incongruous" with the decree that will regulate consumption and which was previously announced by the Government. His opinion is shared by Orlando Castañeda, who maintains that the decision is "inappropriate" and not very viable, and that "it will cause collateral damage".

The Minister for Justice, Yesid Reyes, did not want to oppose the bill and believes that the decrees to be made by the Government relating to cannabis use will not interfere at all with the new proposal. 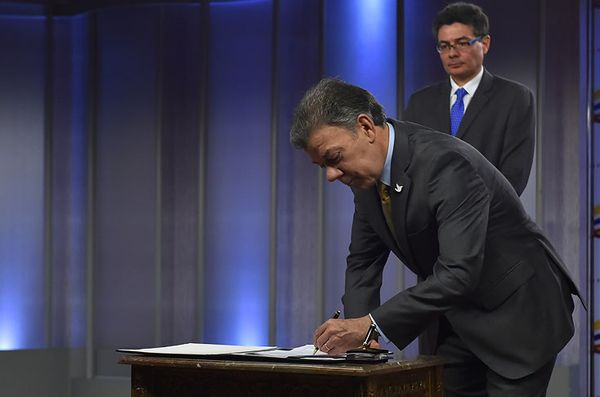