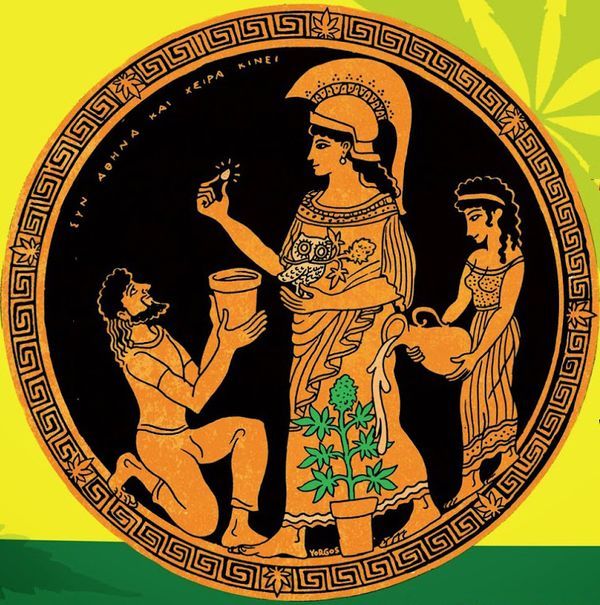 Greek legislation governing cannabis is very conservative compared to that in other European countries. However, it seems that something is shifting, and that the Hellenistic nation is willing to introduce a new legal framework. In May the first marijuana festival was held, and in April the Government legalised industrial hemp after 60 years of prohibition.

Supporters of legalisation are taking advantage of the presence in the Government of a leftist party, Syriza, apparently more open to softening the rules. Now they are considering the possibility of allowing medical cannabis use. For four months a team of experts will examine the situation in the country and propose measures to enable patients to use marijuana for therapeutic purposes.

The team will be made up of academics, psychiatrists, scientists and legal advisers to the Prime Minister, the Ministry of Health and the Ministry of Justice, in addition to representatives of patient associations. Their mission is to propose regulations to make the medical use of marijuana possible. To do this they will study the current use of cannabis and its legislative framework.

This measure comes after several Syriza MPs called for the legalisation of medical cannabis. But we will need to wait to see if they are able to pull it off: the findings of the expert group will not be known until 30 October, and it could always come to nothing. 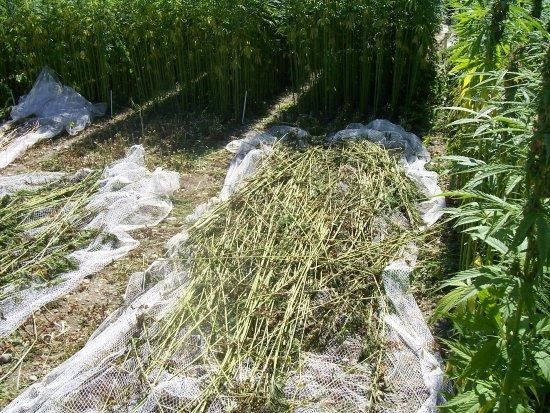 In 2011, then-Justice Minister Miltiades Papaioannou proposed decriminalising small amounts of grass. The Council of Ministers ended up approving a bill, but the measure by Papaïoannou, then a member of the World Commission on Drug Policies, never became a reality.

Currently the personal possession of marijuana is punishable by up to five months of imprisonment, which can be substituted for a rehabilitation program in some cases. Only five years ago the punishment stipulated for people caught with any type of drug, even small amounts, was much greater. Specifically, up to five years. An amendment in 2013 reduced the jail time as long as the crop was for oneself, because its sale is punishable by a minimum of eight years of incarceration. The problem is that what constitutes "a small amount" is left up to the judge, who also must decide whether its use is personal or not. Still, the regulation is considerably tougher than in other countries, like Spain, where one can consume cannabis in private. As for medical marijuana, there is no specific legislation.

The opening up of a very restrictive country

Perhaps the country adopted legislation that was excessively prohibitive. Proof of this is the European controversy in which it was embroiled in 2002. At that time the European Commission accused the Hellenic country of using its anti-cannabis law to block the sale of products derived from completely harmless hemp; for example, sandals made from plant fibres such as hemp are only 0.2% THC, unlike marijuana, which contains 16%.

As noted at the meeting, the problem could have arisen because in Greece the same word is used to refer to both the substance considered illegal and the hemp plant, which can be used to extract and produce textiles. After 60 years of prohibition this year the country legalised hemp plantations for industrial purposes. The measure is just one more of those aimed at improving the depressed national economy.

Another sign that suggests a more open attitude is the celebration of the first Athens Cannabis Protestival. Launched in May at the famous Syntagma Square, the demonstrators called for the legalisation of marijuana and the decriminalisation of personal consumption. Specifically, the slogan of the march was the struggle for the individual's right to use the substances of their choice.

Among the organisers of the event were members of Syriza's youth and human rights sections. Greek Prime Minister Alexis Tsipras did not attend, though his colleagues requested his presence, as in the past he had expressed his support for the movement. The poster that promoted the festival depicts Athena, goddess of war and wisdom, cultivating cannabis plants. 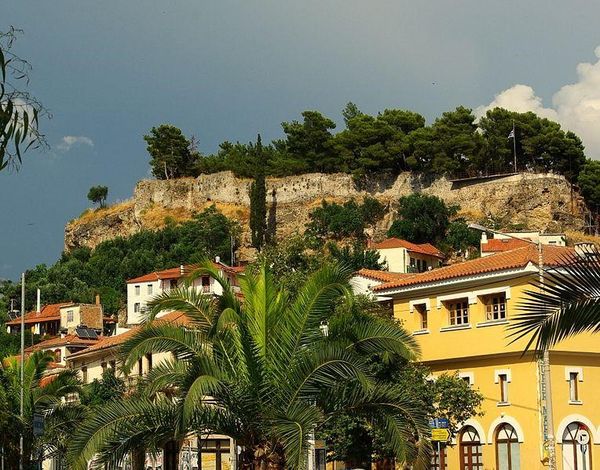 Supporters of the legalisation festival look to Uruguay as a model, where every citizen can grow up to six plants, provided that they are not for sale. They also insist on the economic benefits that legalisation would entail. In a letter to Tsipras the protesters estimated that the measure would bring in revenues of 2.5 million euros and the creation of 40,000 new jobs.

Because of its history, Greece stands out as a producer of cannabis. In the 20s the consumption of grass spread quickly when the Greeks who returned from Turkey brought the hashish smoking habit there back to their country. Hashish is regularly smoked at cafes, in the Piraeus Port area, and the centre of Athens, according to a study on various aspects of its use.

In the meantime there are two months left until the expert committee's decision is announced. Still, the resolution is not binding, and the Greek Government will have the last word. Supporters and opponents of the legalisation of medical cannabis will have to wait to see if Greece moves to the forefront, like many other countries have, or lags behind.