Have you ever wondered how weed was like in the 60's and 70's? If you have, then you should now it was nothing like what we're used to today. Strains at the time – the so-called landraces such as Santa Marta Gold and Punto Rojo – were very different in terms of potency, aroma and morphology. This was simply because the genetics had been shaped by the local growers of regions with a century-long tradition of cannabis growing.

Strains with a large gene pool that had not been subjected to modern breeding processes aimed at enhancing this or that feature.

Landrace strains and CBD: What was the cannabinoid profile of original varieties like?

Nicknamed Hairlooms by the breeders and growers of that time, the strains we now know as landraces are hard to find these days. Cannabis hybrids are in fact crosses of these original strains that were subjected to selection in order to enhance the characteristics the market dictated, including the aroma, the potency and some specific features that make the growing process easier – e.g. a short flowering period or a high resistance to mould and pests.

Landraces had lower cannabinoid levels than the potent strains we find in today's market – e.g. Remo Chemo and Ocean Grown Cookies. In fact, the varieties hippies in the 70's used to smoke had about 4-5% THC and CBD levels that varied according to the plant's place of origin. In broad strokes, they were divided into three major groups:

In terms of effect, cannabis before the hybrid revolution was not as potent as most hybrids today not only because the THC content was four times lower, but also because CBD has the ability to counteract the effect of THC.

Prohibition and breeding: When potency becomes an obsession

Ever since cannabis was classified as a Schedule I drug by the U.S. federal government – the same category as heroin – scientists with the National Center for Natural Products Research at the University of Mississippi have been testing samples of black market cannabis, with results that speak for themselves: the THC content of the strains consumed today has increased by 57-67% compared to landraces from the 70's.

If we take for granted that the average cannabis consumer is into potency, the simplest explanation would be that the higher the THC content, the stronger the psychoactive effect. But while there is certainly some truth to this, not all users are interested in a walloping effect. This is why high CBD strains, which induce a gentler high, have become so popular lately.

But let's go back to the 70's. One of the factors that led breeders to focus on increasing THC levels was prohibition. Back then – and still today in many countries – growing and selling cannabis could mean serious prison sentences. The risk was high and so too was the price of the product on the black market, which had to be worth the venture.

Clients, in turn, had to spend substantial amounts of money and wanted to make the most of it. The logic was simple: if the weed was expensive, then it had to be as potent as they come. Accordingly, breeders became obsessed with the idea of maximising THC levels, disregarding other cannabinoids such as CBD in the process.

As mentioned already, landraces were divided into three groups based on their CBD content, and there is every reason to believe that selection processes in recent decades have prioritised high THC strains, which normally were those with the lowest CBD. 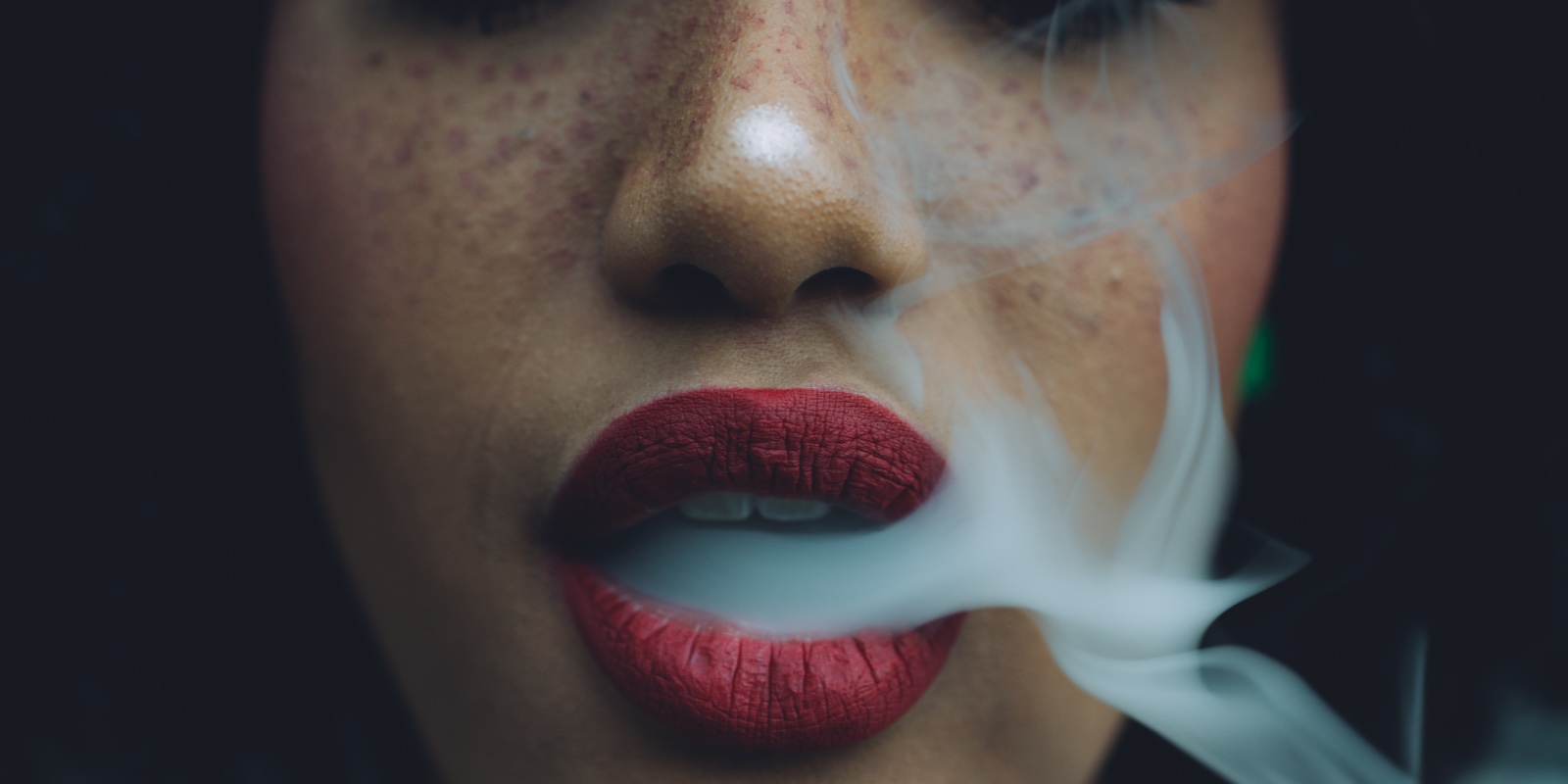 The Skunk and the hybrid revolution: Extreme potency takes over

Created in California in the 70's through a painstaking breeding process, the Skunk was the first stable cannabis hybrid to ever be developed, a highly potent strain with characteristics that made cultivation so much easier and proved to be real game changers. This facilitated the emergence of the hybrids that would lay the foundations for the cannabis industry as we know it today, which were developed under the umbrella of the permissive regulatory framework that applied to cannabis in the Netherlands during the 80's.

Among these were legendary strains such as Original Amnesia, Original Haze and Cheese, which stood out for their high THC content and their negligible amounts of CBD.

From Amsterdam to the world: Cannabis consumption rises

The Netherlands, Amsterdam in particular, played a central role in the history of cannabis during the 80's and 90's. It was there that the hybrid revolution was born and, thanks to the Coffee Shop movement, tourists from across the world discovered sinsemilla buds.

Little by little, cannabis spread to other western countries where the substance was relatively novel, and was adopted by societies with no tradition of cannabis use. Because it was an illegal product, users were forced to turn to the black market, were they were confronted with a highly potent weed that was not subjected to quality control and that they didn't know how to use, which led to misuse in some cases.

As a THC antagonist, CBD helps counter the psychoactive effect of THC, resulting in a gentler high that produces less tachycardia, dry mouth and paranoia. But with cannabidiol out of the equation, the new strains delivered a most overwhelming effect.

The influence of CBD in the medical and legal field

As explained in previous articles, CBD started to gain popularity thanks to its effectiveness in treating Dravet's syndrome, a type of refractory epilepsy. It all started with a girl named Charlotte Fiji who suffered from this disease and who, at the age of five, had about 200 epileptic seizures a week – i.e. one every two hours. Such was the frequency of the fits, that Charlotte lived in an almost permanent catatonic state.

Desperate because no conventional treatment seemed to work, the girl's parents decided to take a chance on cannabis and so tried a CBD-rich strain that would eventually be known as Charlotte's Web. Once in treatment, Charlotte's health condition improved remarkably, going from 200 seizures a week to just one.

Her story made the headlines and the scientific and medical community started to show growing interest in the potential of the cannabinoid, whose medical benefits and lack of psychoactivity are serving as a gateway to legalisation in many states and countries. But that's not all, as CBD has also transformed the cannabis industry, with seed banks like Dinafem Seeds now having catalogues entirely dedicated to CBD-rich strain with varying THC/CBD ratios, such as OG Kush CBD, Bubba Kush CBD and the so-called Pure CBD strains – varieties like Dinamed CBD Plus which are rich in CBD (up to 20%) and contain less than 1% THC.

CBD-rich strains, though, have not only transformed the medical cannabis scene, but they have also breathed new life into the recreational market. Because high THC hybrids with virtually no CBD are highly potent, they can interfere with daily activities. Compared to alcohol, these strains would be the equivalent of whiskey. And while a Scotch before work is probably not the best of ideas, a glass or two during a party, at a gathering with friends or during spare time can be perfectly ok. In the end, it all comes down to finding the right occasion and to behaving responsibly.

In a way, CBD-rich strains are bringing back some of the THC/CBD balance of old landraces. Inducing a mellow effect that does not interfere with daily life, they would be the equivalent of beer in the alcohol metaphor, and thus many users are choosing them over THC strains in some situations.

Meanwhile, as new forms of consumption arise, the new regulatory wave brings us closer to the many possibilities offered by this ancient plant.