At this point, it is more than safe to say that CBD is all the rage. The substance, which is often advertised as safer than many conventional drugs, is quickly establishing itself as an alternative treatment for common conditions including anxiety and chronic pain. A new study, however, suggests that CBD could also lead to health problems. More specifically, it could damage the liver in the same way as alcohol and drugs.

Researchers at the School of Medical Sciences of the University of Arkansas (USA) recently examined the hepatotoxicity for CBD in mice, finding that, while this cannabis derivative is gaining increasing recognition in the wellness industry, people that use CBD are at an elevated risk for liver toxicity, one of the most dreaded side effects of medicines both because of its high mortality rates and its economic impact during manufacturing processes.

The findings were published at the end of April in the journal Molecules, and suggest that while some patients may be using CBD as a safer alternative to conventional painkillers, the compound could be just as harmful to the liver.

The study, step by step

As a first step, the researchers chose the CBD drug known as Epidiolex, which they administered at the recommended dose. Epidiolex is FDA approved for treating some cases of childhood epilepsy and is the first cannabis-based drug to have been federally regulated in the U.S.

Subsequently, they examined the mice treated with varying doses of CBD, which ranged from low to high, and found that some of the mice on the highest dose showed signs of liver injury in just 24 hours, with 75% dying or being near to death in a matter of a few days.

Igor Koturbash, the study leader, said the Epidiolex label "clearly states a warning for liver injury. It states you have to monitor the liver enzyme levels of the patients. In the clinical trials, 5% to 20% of the patients developed elevated liver enzymes."

According to Koturbash, Epidiolex has the potential to trigger liver damage, meaning that whoever is taking high doses of CBD regularly could unknowingly be on the way to a liver disease. 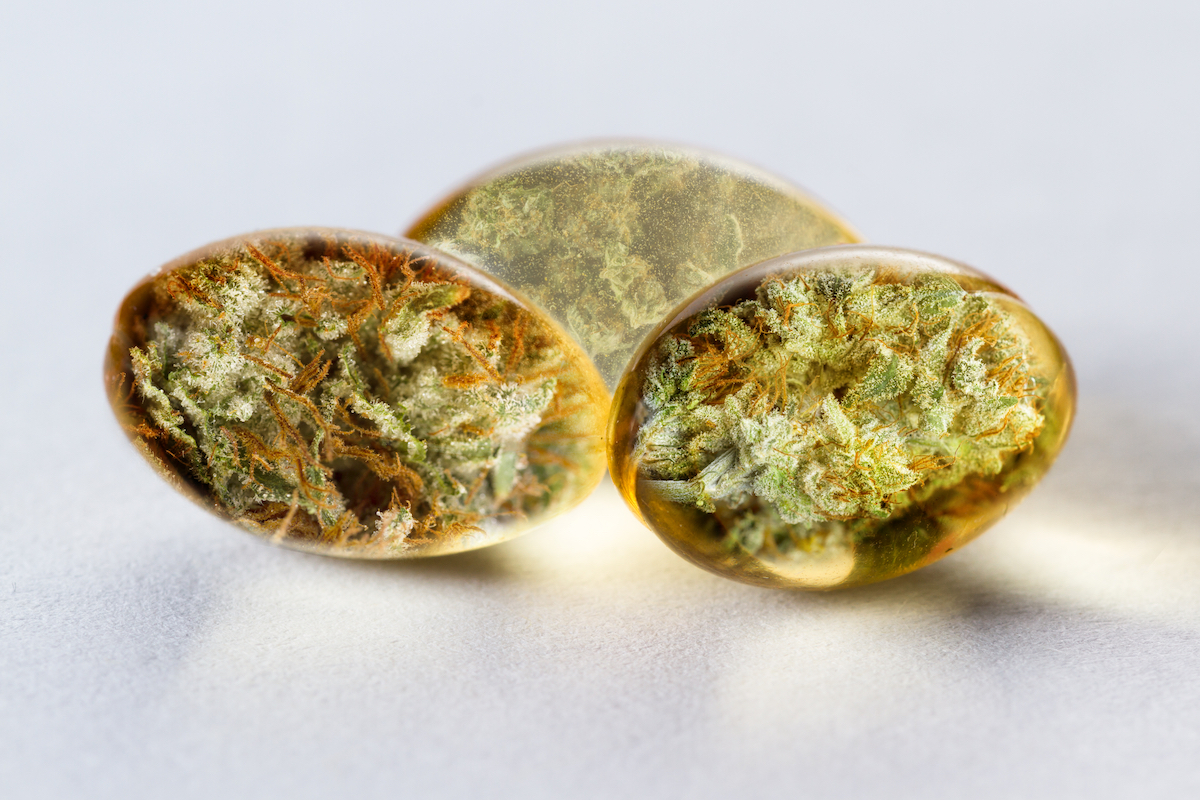 Does the study allow to draw conclusions?

Regardless of this specific study, it is difficult to draw sound conclusions from mouse models. After all, it is the liver of a rodent and not a human that is under analysis. While the results of animal studies can sometimes be extrapolated to humans, cannabinoids often have dramatically different physiological effects in mice than in dogs or humans. This is explained by the fact that variation across mammalian species affect the endocannabinoid system just as any other part of the body.

In fact, Project CBD, a California-based non-profit dedicated to reviewing research into cannabidiol, recently released a report heavily criticising Koturbash's statement on liver damage, alleging that "this sensational claim was based on a dubious study."

To start with, the study by the University of Arkansas did not include human trials, which Project CBD describes as a "hugely important distinction". They also criticised the fact that the mice were treated with doses calculated proportionally from doses used in humans, when "in the real world, consumers are not ingesting 0.25% of their body weight" – the maximal dose used in the mouse study.

Project CBD is also critical of the "strange statements and unreasonable experimental design" of the study, and adds that the authors disparage the significance of previous positive medical findings on CBD, including its anti-inflammatory and antioxidant properties, which have even been cited in studies suggesting that cannabis could actually help prevent liver injury in alcoholics.

What's the stance of the FDA on these types of studies? 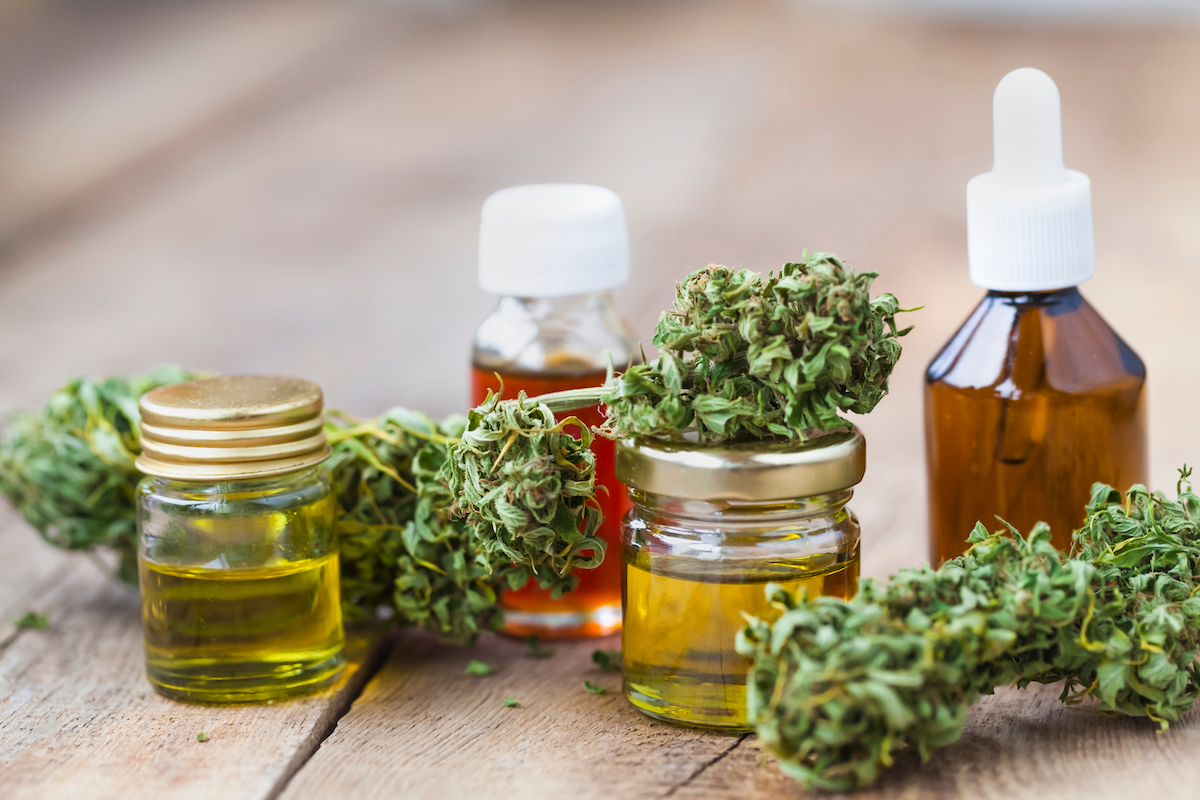 The U.S. food and drug administration is coming under increased political and social pressure to regulate CBD products. But while hemp-derived CBD was legalised under the 2018 Farm Bill, foodstuffs and drugs containing this compound will remain illegal until the FDA decides to rule on the matter.

So far, none of the CBD products that are currently sold across the U.S. has been FDA-approved. The only exception to this is Epidiolex, which, again, comes with a strong warning for potential liver injury.

In a statement released on 19 June on the FDA's website following a public hearing on CBD held on 31 May, the agency recognises "the significant public interest" in the substance. It adds, however, that "there are many unanswered questions about the science, safety, and quality of products containing CBD," which is probably the reason behind its reluctance to regulate on this matter.

After citing concerns about "cumulative exposure" – e.g. using multiple CBD products in the same day – and about effects on special populations – e.g. the elderly and children – the statement refers to studies that try to link CBD use to liver damage, like the one by the University of Arkansas.

According to the statement, during the licensing process of Epidiolex, the FDA "identified certain safety risks, including the potential for liver injury. These are serious risks that can be managed when an FDA-approved CBD drug product is taken under medical supervision, but it is less clear how these risks might be managed when CBD is used far more widely, without medical supervision."

This recommendation is also endorsed by Dr Koturbash, who points out in his study that the CBD products that are coming to the market may well not harm the liver in the way identified by his team. What he is sure about is that "additional studies are needed to assess the overall safety of el CBD".