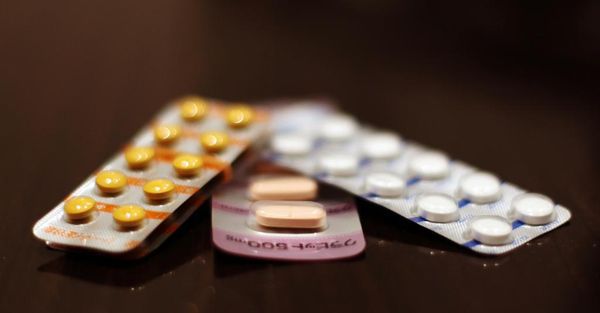 Although cannabis is a great ally in the battle against a number of diseases, the chemical compounds of the drugs prescribed to treat them may interact with the plant and cause an adverse reaction. Accordingly, it is important to know in combination with which medications it is best to avoid the use of cannabis - even when the adverse effects have been reported in a very limited number of patients - as well as in which cases the combination may lead to an enhanced effect. This way, the experience will always be safe and positive.

Patients taking medication to control their blood pressure need to tread carefully when using marijuana, particularly if the strain has a high THC content. This cannabinoid activates receptors CB1 and CB2 at the same time, producing a cardiovascular stress response that may increase oxygen uptake and reduce the blood flow in the coronary arteries. Studies suggest that adverse effects are limited, but still it is better to play it safe and avoid using cannabis while taking this type of medication, as the combination of the two substances may result in excessively low blood pressure.

Both THC and CBD can increase the effect of anticoagulants such as warfarin and heparin, as well as that of other drugs associated with bleeding, such as ibuprofen, naproxen and aspirin. With cannabis contributing to anticoagulation too, it increases de risk of bruising and heavy bleeding.

That said, only one case of cannabis-induced adverse effects has been reported so far - that of a patient taking warfarin in combination with other ten drugs who was also a frequent tobacco and cannabis smoker and who suffered from several bleeding episodes reportedly associated to his cannabis use. 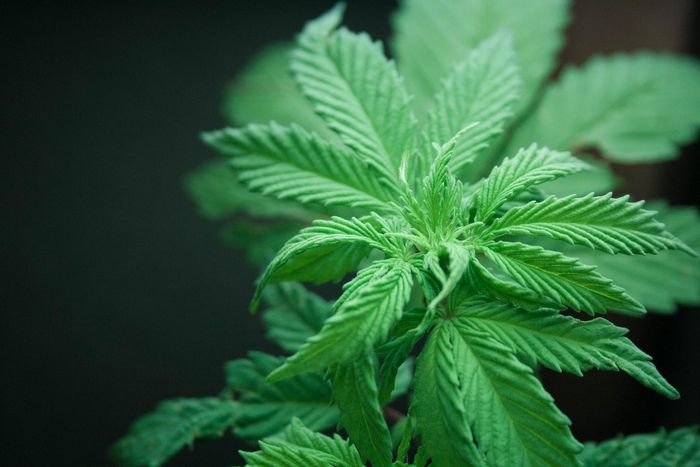 Cytochrome P450 is a superfamily of haemoproteins that play a major role in the metabolism of certain medications. The bad news is that cannabis interacts with these enzymes, inhibiting their effect and thus preventing the proper metabolism of the drugs.

One of the medications processed by these enzymes is Viagra. In 2012, a British research group studied the case of a 41-year-old man who suffered a heart attack after taking Viagra in combination with marijuana, and even if no evidence was found of the combination having caused the medical emergency, the report of the study urged doctors to take the potential interaction of cannabis with Viagra into consideration when prescribing the drug and giving recommendations on its use.

Sedative drugs including Ativan, Valium and some antidepressants, barbiturates and narcotics (like codeine) interact with the neurotransmitters in the central nervous system, producing a calming effect. The problems is that cannabinoids such as CBD and THC have a sedative effect too - of varying degrees of intensity depending on the cannabinoid content of the used strain - and thus, several experts, among which the non-profit organization committed to clinical practice, Mayo Clinic, advise caution when using marijuana with sedative drugs, as the combination may cause extreme sleepiness making the patient feel drowsy.

Anticholinergic drugs such as atropine - inhibitor of the neurotransmitter acetylcholine in the nervous central system - and sympathomimetics drugs - which act on the sympathetic nervous system - may produce adverse effects when taken in combination with cannabis. Some studies suggest that the combination of both drugs causes tachycardia and high blood pressure, advising against their combined intake.

Some experts advise against taking cannabis in combination with the contraceptive pill. According to Mayo Clinic, marijuana may counteract the effects of the estrogen some pills contain, reducing their effectiveness and reliability. Accordingly, alternative contraceptive methods - such as prophylactics - are recommended when engaging in sexual activity.

Also noteworthy is the fact that tobacco is the main cause of cardiovascular problems in women using hormonal contraceptives, who should avoid mixing cannabis with tobacco. 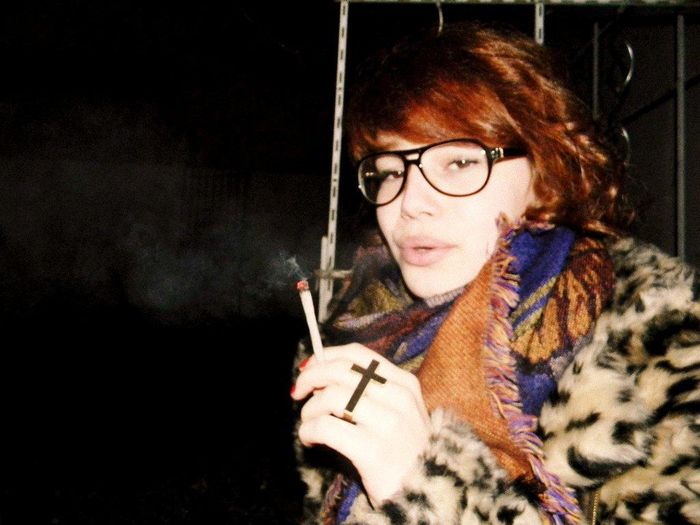 Isolated cases of adverse reactions have been reported related to the use of marijuana in combination with certain medications, which are worth knowing even if no clear link has been established. Further, more in-depth studies may exclude cannabis as the cause of the side effect of these medications, but as for now, prevention is better than cure.

Disulfiram, for instance, a drug used for the treatment of chronic alcoholism, caused hypomania - a mood state characterized by euphoria and/or heightened irritability - in at least two patients who took it in combination with marijuana. Likewise, a patient who took the antidepressant fluoxetine and who was also a cannabis user the same symptoms exhibited.

But not all the interactions of cannabis with medications are negative. There is evidence, for instance, that marijuana can reduce insulin resistance, improving its metabolism and thus the control of the blood sugar level.

Experts also suggest that taking cannabis in combination with opioids may be beneficial, as the former reduces the craving for the latter - highly addictive substances normally used as painkillers. In 2011, American oncologist Donald Abrams and his team released a small-scale study where patients who used cannabis and opioids exhibited decreased levels of opioids in the blood, which dropped by 27%. This made the team believe that a combined therapy could result in lower opiate dosages and thus reduce the risk of dependence and the side effects.

Being aware of these interactions allows cannabis users to take the substance with complete peace of mind, as it enables them to know beforehand whether taking marijuana along with their medication may cause an adverse effect. And even if avoiding cannabis for some time may be inconceivable for some, it will have to be given up whenever it may pose a health risk, however small it may be, when combined with another drug.