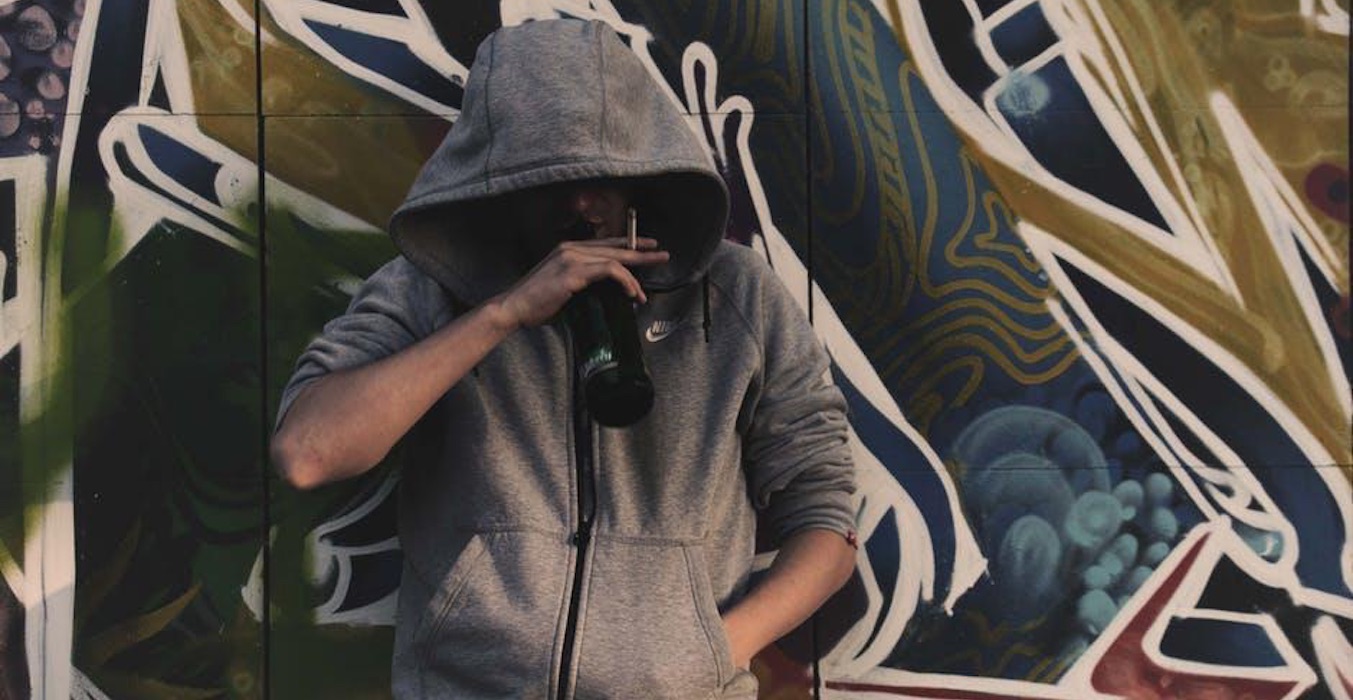 Cannabis and alcohol are oftentimes consumed simultaneously. Still both substances are different in many ways. To begin with, while alcohol is fully legal and deeply rooted in western societies, cannabis has still a long way to go before it meets with general approval. This, however, is not an accurate reflection of the effects these substances have on the body.

One of them is addiction. Contrary to cannabis, which is free from addictive substances, alcohol can lead to physical dependence in a similar way to tobacco, cocaine and amphetamines. Also, while an alcohol overdose can prove fatal, overdoing with cannabis is not life threatening. And the science backs it up: according to a study by German and Canadian researchers, cannabis is 114 times less harmful than alcohol.

Digging deeper into the interaction between both substances, a recent study conducted by the National Institute of Scientific Research at the University of Quebec found that cannabis can reduce the harmful effects of alcohol, suggesting that it lowers the prevalence of liver diseases among imbibers.

The study examined over 300,000 patients with a history of long-term alcohol abuse, and found that the 10% that reported using cannabis showed fewer signs of liver disease. "Our study revealed that among alcohol users, individuals who additionally use cannabis showed significantly lower odds of developing alcoholic steatosis, cirrhosis and hepatocellular carcinoma [one of the most common forms of cancer]," the researchers conclude.

Interestingly, heavy alcohol users showed even lower odds than occasional users, yet another evidence of the effectiveness of cannabis when it comes to fighting the harmful effects of alcohol. "Our findings suggest that cannabis use is associated with a reduced evidence of liver disease in alcoholics," the study reveals.

The researchers focused on the results rather than on the causes, but still pointed to the anti-inflammatory properties of cannabis as a possible explanation for the reduction in liver damage. While alcohol causes the liver to expand, contributing to the development of various diseases, cannabis has an anti-inflammatory effect that reverses the damage.

This, of course, doesn't mean smoking cannabis is the ultimate antidote for drinking sprees and their effects, but it does improve alcohol-induced liver damage. And it doesn't stop here: as we will see below, cannabis has proven to be useful also for overcoming alcohol addiction.

Cannabis as a remedy for alcoholism

A number of studies show that cannabis has helped many alcohol and substance abusers put their addictive past behind them. In 2012, over 400 medical cannabis patients selected from four dispensaries in British Columbia, Canada, took part in a survey on the impact on cannabis use, with over 41% reporting to have used cannabis as a substitute for alcohol and 36.1% as a substitute for harder drugs. Other respondents found the plant to be a good alternative to prescription drugs and their associated side effects.

Also, according to a 2013 study, cannabis and, more specifically, cannabidiol (CBD) can prevent alcohol-related neurodegeneration. When drinking alcohol, the neuronal connections in the brain get affected, leading to gradual mental decline. And this is where cannabinoids come in, as they promote neurogenesis or the production of neurons in the central nervous system.

Alcohol abuse can also lead to behavioural and cognitive disturbances that may become chronic over time. Cannabis, however, can help curb these behaviours thanks to the action of CBD, a neuroprotective and neuroregenerative agent that repairs alcohol-related brain damage and helps overcome alcohol craving and addiction.

Cannabinoids have also shown antidepressant effects, helping heavy addicts deal with the symptoms of withdrawal, including nausea, tremor and insomnia. In such situations, cannabis acts as a relaxant that provides patients with an escape route but without the fatal side effects of alcohol and other substances.

Why cannabis is a good alternative for alcohol addicts

Given the scientific evidence, an increasing number of experts are opting for cannabis-based therapies as a means of treating addictions. With the benefits of the plant and responsible consumption as the main focus, these treatments allow medical cannabis patients to perform their daily activities more efficiently than when under the effects of prescription opiates, the standard treatment for symptom relief.

Further, medical cannabis has fewer unpleasant side effects than opium derivatives and is believed to produce more effective and lasting results than alternative addiction treatments.

Now, while responsible cannabis use has been shown to relief the emotional symptoms without the dangers of addiction or withdrawal, further research is needed into its usefulness as an alternative treatment for alcohol, tobacco and substance addiction. Hopefully, this will prove once and for all that no other plant is as therapeutic as cannabis and that we as a society are all losing out.