What is a migraine?

A migraine is a type of moderate or severe headache that occurs frequently and is localised on one side of the head. Symptoms of a migraine may include nausea, and sensitivity to light and noise. This is a common health condition that affects around 1 in every 5 women, and around 1 in every 15 men worldwide. The exact cause of a migraine is still unknown, although some factors that could trigger it have already been identified:

Can cannabis help treat a migraine?

The cannabis plant produces certain compounds, called cannabinoids, which concentrate on the resin of its buds. When we use these flowers, the cannabinoids end up in our body and have an active effect on it. This occurs thanks to their interaction with the receptors of our endocannabinoid system, which regulate different body functions such as the pain signalling system.

Even though the exact cause of migraines still hasn't been found, some research studies suggest that it could be linked to the signalling of serotonin. Cannabis intervenes in the processes related to this hormone, which is why these studies indicate that it could prove effective in the prevention and alleviation of migraine symptoms. So, if we have to answer the question 'Can cannabis be effective in the treatment of migraines?', the answer is definitely YES. There is currently enough scientific evidence confirming that cannabinoids are an effective treatment against this disorder.

A recently published study claims that 88.3% out of 279 chronic migraine sufferers improved significantly with cannabis use. More than half experienced a reduction in the frequency and intensity of their headaches, and they also managed to reduce their intake of opioid medication.

Which cannabis properties are effective in the treatment of migraines?

There are several reasons why cannabinoids can be effective in the relief of the unpleasant symptoms caused by migraines: 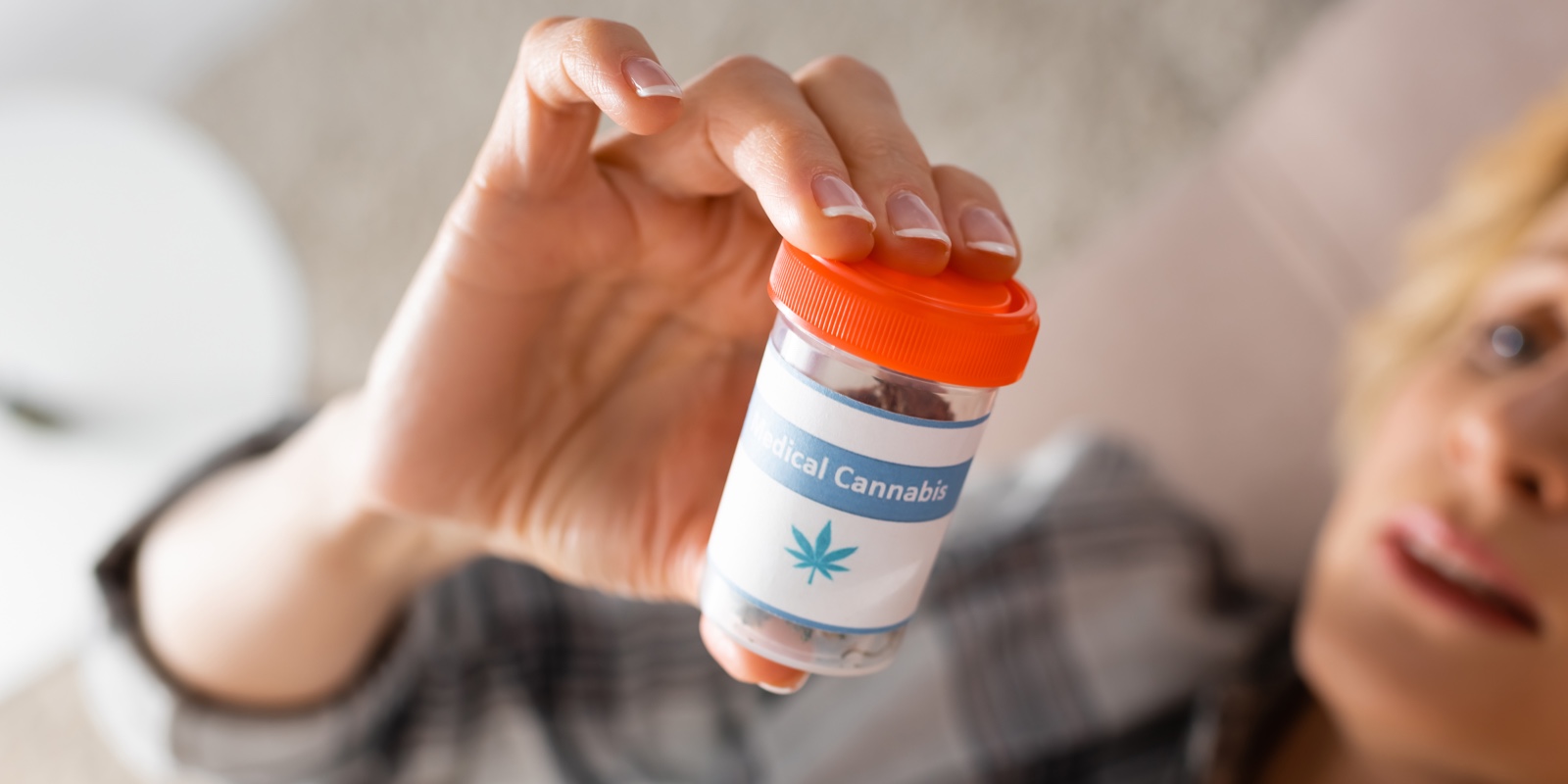 Link between migraines and the endocannabinoid system

Experts claim that the endocannabinoid system is closely connected to migraines. There is evidence that people with a deficiency of anandamide (the human endocannabinoid similar to THC), have more chances of suffering from migraines. This would explain why consumption of THC, a phytocannabinoid that imitates anandamide, helps alleviate the symptoms of this complaint.

Nowadays, there is clear evidence on the effectiveness of cannabis in the treatment of migraines. Cannabinoids are an efficient alternative, especially for those patients that suffer from severe migraines and have been forced to take potent and highly addictive drugs such as opiates, which can also lead to countless harmful secondary effects. Nonetheless, we always advise you to seek medical supervision before undergoing any cannabis-based treatment. Remember that the dosage, the frequency of use and the consumption method are all determining factors in the effectiveness of the treatment.