In the last few years, Europe has gone through a true 'cannabis light' frenzy, a type of cannabis product that has made its way into some country's legal - or semi-legal - markets thanks to its negligible tetrahydrocannabinol (THC) content. THC is the main psychoactive compound found in marijuana, but at levels below 1% it has no effect on the mind of the user. In return, 'cannabis light' is rich in cannabidiol (CBD), a non-psychoactive cannabinoid recognised by the WHO as therapeutic and which is legal in various eurozone countries.

Against this favourable backdrop, in 2011 Switzerland became the first country to relax its laws, enabling the sale of cannabis with less than 1% THC in licensed establishments. Over these years, the sale and use of 'cannabis light' has been gradually normalised in the country, shaping one of Europe's most advanced cannabis industries. This has been key for the current scenario in France, too attractive a market for Swiss companies not to take the plunge - in October 2017, in fact, a Swiss brand opened its first shop in Besançon, a French city that lies close to the border with Switzerland.

The legal situation in France, though, is closer to Italy than the Swiss Confederation. In fact, the way Italy is dealing with 'cannabis light' allows to better understand why these companies have their eyes on the French market. The 'cannabis light' craze might be sweeping across Italy too, but with the difference that it is hacking its way through a legal grey area: while hemp is legal to grow and sell as long as THC is kept down to 0.6%, its recreational and therapeutic sale has not been regulated, as a result of which the product has to be labelled as "not for human consumption". 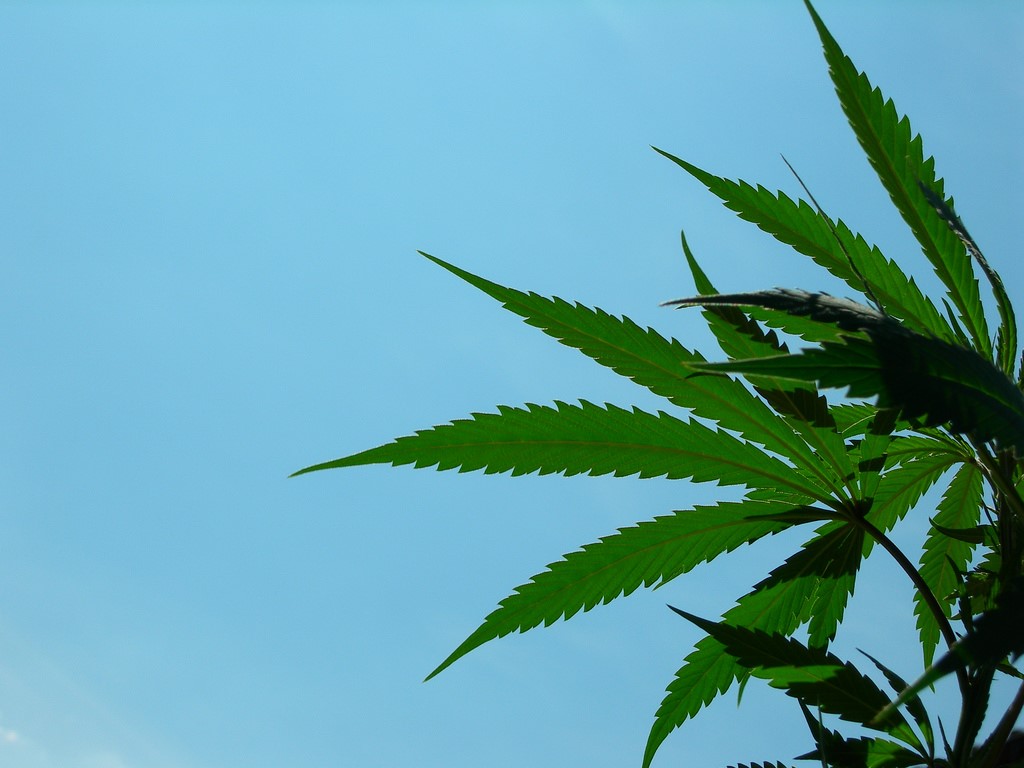 This ambiguity seems to be working for now, as it is bringing economic benefits and boosting employment while keeping users and patients in search of CBD-rich buds satisfied. In France, however, the newly opened 'coffee shops' - along with their 'cannabis light' and CBD products - have motivated a stronger response from the authorities, prompting a social, legal and political debate within French society.

From pods, e-liquids, and balms to tea, edibles and 'cannabis light', these new establishments have put CBD products at the centre of their sales pitch. The newly opened coffee shops, though, which are actually closer to a dispensary than a café, have been on the authorities' agenda from the very outset. In an effort to clarify the situation, last June, the French Interministerial Mission for Combating Drugs and Addictive Behaviur (MILDECA) published a notice aimed at closing any legal loopholes concerning these establishments.

According to MILDECA, the THC content of CBD products shall not exceed 0.2%. But there's a catch, as the agency has now pointed out that the threshold applies to the THC content in the plant, not the end product. "All products containing THC, regardless of the amount, are unlawful," read the notice, which added that the regulation refers to hemp seeds and fibre, not flowers, i.e buds. And, of course, the moral is 'cannabis light' cannot be considered a legal product no matter how little THC it contains because it is essentially buds. 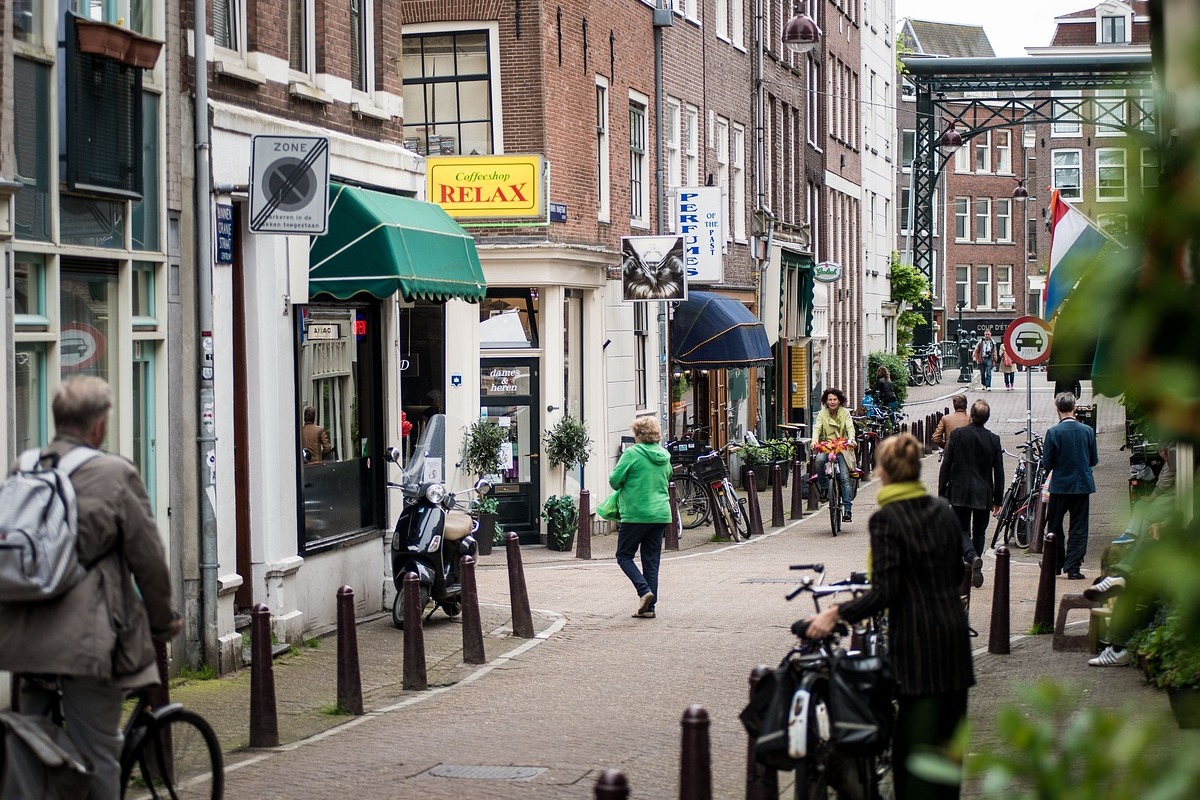 While the notice has no legal value, it does communicate the institutional commitment to take action against these establishments, whose products' THC content must equate to zero. "The government has seen what's going on in France and is trying to frighten people off," said Karolina Willoqueaux, head of BioKonopia, one of the Swiss companies that has entered the French market. Willoqueaux is very critical of MILDECA's interpretation of the law, as there's no possible way of avoiding every single trace of THC in the end product. On this point, she also stressed out that the substance has no psychoactive effect below 0.2%, meaning the measure serves no purpose really. The general feeling at BioKonopia is that they're abiding by the law and are determined to stand their ground despite pressure from the government.

Towards the closure of this new form of coffee shop

Since the publication of the notice, some 15 cannabis shops have closed their doors following an inspection. In this environment of misinformation, the association Norml France has offered legal aid to a number of entrepreneurs who were poorly informed about the restrictions concerning hemp products with a THC content higher than 1%, concluding that although the authorities have been particularly uncompromising, many stakeholders have tried to use the initial legal limbo to their advantage.

"Flowers are not allowed, that's anything but ambiguous. So when you see that flower sales account for 80-90 per cent of some shops' turnover, you understand MILDECA's reaction," explained Béchir Bouderbala, legal director at Norml France. Bouderbala also added that they believe it is possible to regulate the market in a proportionate manner and help new companies and establishments avoid legal risks by ensuring their CBD products do not exceed the allowed THC limit. 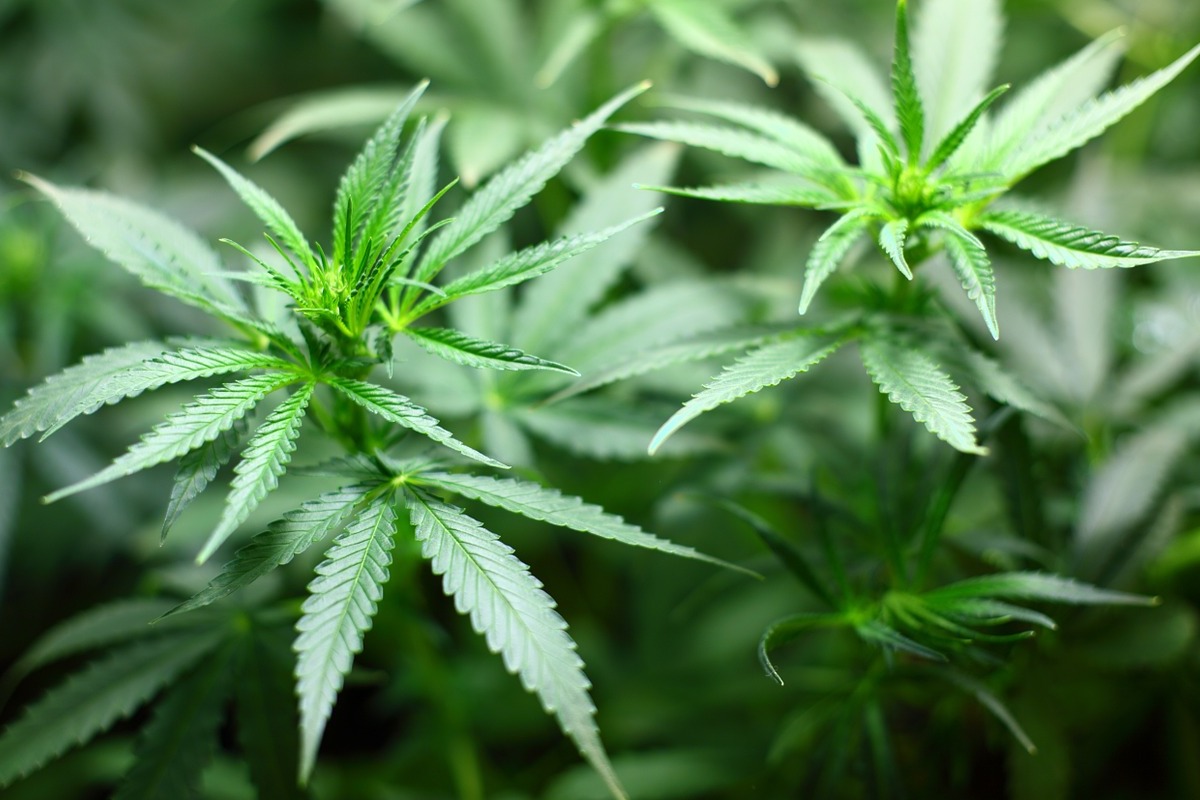 The Ministry of Health, however, seems determined to take a stronger approach to addressing the issue of the legal loophole. In fact, Agnès Buzyn, the health minister, believes the shops will close in a few months. "We will have to review the legislation and review how we put this all in order. It is true that the 0.2 per cent legislation is perhaps a little vague," she said. Sadly, these statements leave little doubt about the government's will to get rid of cannabis coffee shops, a process that began to take shape this summer and that the French cannabis community has described as really bad news.