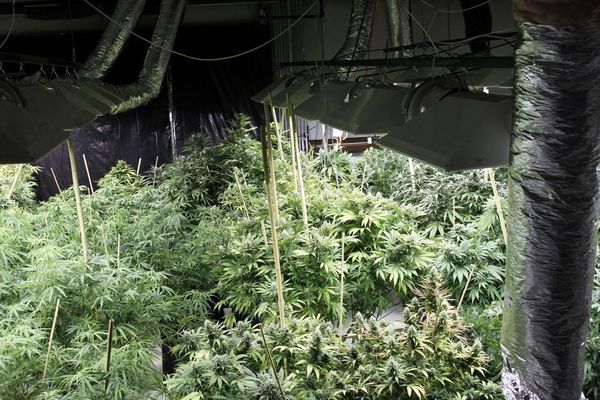 On 1 July the Civic Security Law (more commonly known as the “Gag Law”) came into effect. It was passed only with votes from the Partido Popular, who hold an absolute majority in Spanish Congress. The text, published in the Official State Bulletin, in March, created controversy: while many sectors criticised it and viewed it as an historic step backward step, others ended up thinking that it would be a solution for their problems.

Debate flared up in the cannabis sector after the lawyer Enrique Fornes explained certain aspects of the law that could equate to depenalisation of home growing marijuana in Spain. Among other things, it referred to article 36.18 of the law, which outlines that it is a serious infraction to plant and grow illegal drugs, narcotics or psychotropic substances in places that are visible to the public, when they do not constitute a criminal offence. As the lawyer explained, this is the first time that a paragraph has been added to a law that is linked with cannabis growing and which specifies sanctions for growing only when it takes place in public places.

Fornes believes that as the law explicitly makes reference to growing to public places, growing in private places would not constitute a serious infraction because it is not specified as such. "That really is not the case: our law continues to be very ambiguous”, points out David Rabé, secretary of the Federation of Cannabis Associations (FAC) in declarations made to Dinafem. 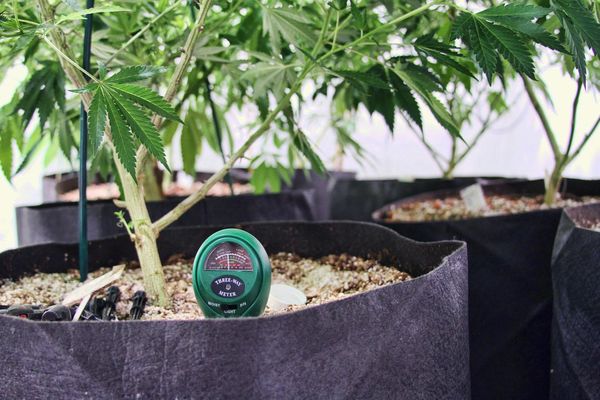 He adds that that law does not typify, for example, what quantity of plants it is possible to have at home, what plants a person can grow, what amount of cannabis can be legally stored or if collective growing is permitted. “There is no law that specifies what can be grown in Spain” nor what constitutes a criminal offence. As such, there will always be a judge, who a posteriori, and after the plants have been pulled out, will determine “if a criminal offence has been committed or not, because it is not regulated”, explains Bernardo Soriano, from S&F Abogados.

The lawyer points out that the law “is going to be worse than before”, precisely because it explicitly makes reference to growing in public places. “Now they are going to sanction us”, he states. On the other hand, previously, when a judge was faced with a case involving personal consumption and not a criminal offence, the user was usually declared innocent. From 1 July, when the judge takes that decision they will return the consumer via an administrative pathway, so that a case is opened and they will be sanctioned, providing that the growing is in a public place, adds Soriano. “Until there is a law that states what personal consumption is, we are worse off than before”.

Additionally, the limitation period, and expiry periods that was previously set at one year and six months respectively, has now risen to two years and one year, which provides the authorities with more time to sanction through an administrative route. Before, some sanctions were forgotten about as a result of the passage of time. 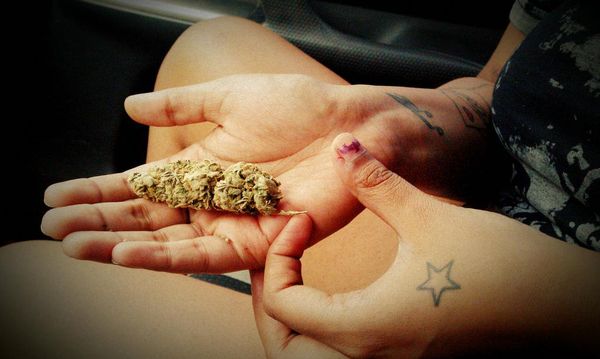 However, the activist Rabé admits that the fact that the law does not make reference to growing in private places could be a valid defence argument in cases where anyone has problems. Nevertheless, the law mentions that illegal growing is an offence, “but it never states what constitutes legal growing and we believe that should be specified”.

At the moment, FAC believes that the situation will remain as it is, and it believes that there are three legal means of obtaining cannabis: on one hand, there is home growing and the justification that the crop will not end up on the black market and that it will supply the consumption habits of one person for a reasonable amount of time; on the other hand, a grower can give a sick person the medical cannabis that they need to overcome problems that derive from their illness; and lastly, “the one that causes the most controversy”, for a series of people to agree to purchase cannabis and supply themselves together. These are three routes that are not considered illegal, “but which are still used very cautiously” owing to the ambiguity of the regulations.

On the other hand, the law continues to enforce administrative sanctions (according to article 36.18) on the consumption and possession of certain substances on roads, communal places and public transport (even if they are not destined for selling). Furthermore, it also specifies that the fines imposed on minors for infractions relating to illegal consumption or possession can be suspended in almost all cases at the request of the guilty party and their legal representatives, if they accept to undergo treatment or rehabilitation.

Rabé explains that if the regulation was real, the whole issue of minors would be a lot more controlled and he believes that the courses that have been undertaken until now “have not been of much use”. What is really needed, in his opinion, is information so that young people have information before they get access to substances. However, “the situation of cuts and minimal spending in this area is a reality and organisations focused on risk prevention are telling us that”. 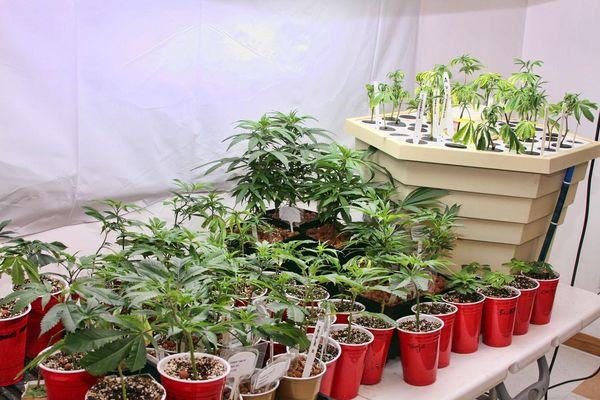 Soriano, in turn, believes that in this regard, the situation is getting worse. Before the coming into effect of the Law for Civic Security, minors as well as adults were able to cancel the fine if they were able to get through rehabilitation. However, now this rehabilitation is only available for minors under the age of 18, so adults will have to take the corresponding sanction without any alternatives.

According to Rabé, all the new law has done is “make the punishments and fines for growing even harsher, if that is possible”. In fact, the minimum fine for possessing certain substances was 300 euros beforehand and now it is 601 euros and can rise to 30,000 euros, in cases involving serious offences. As such, Spain is somewhat isolated and is distancing itself for countries that are beginning to relax them policies relating to cannabis.

Rabé believes that it is very optimistic to believe that the new Civic Security Law will improve the situation of cannabis users especially because, for a long time activists have been calling for reconsideration of issues surrounding fines and growing, and “now it seems that with every step taken to solve the issues, everything gets more complicated”. He thinks that it is a little unwise to assume that home growing can be depenalized through the current law, “because in the end, the people with the problems are growers of marijuana seeds".

The secretary of FAC believes that if depenalisation of marijuana growing is close, it will not be due to the Civic Security Law, but rather due to social movements and the activism that has become notorious over the last while. "We are making people see that they are missing link we need to achieve regulation”, he concludes.