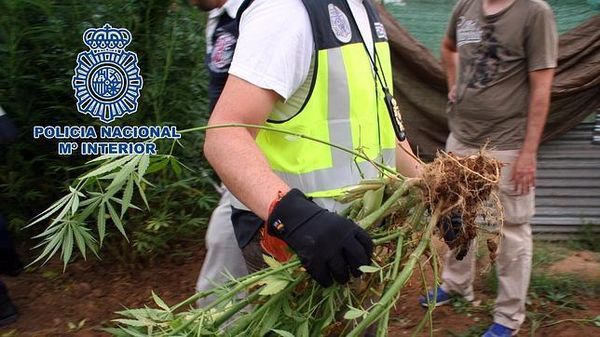 The objective is for the discussions not to end there, but to reach the plenary session and the committees, yielding reflection that may lead to a consensus for the "total decriminalization of cannabis in Spain," Izquierda Plural has informed Dinafem. IU also intends to study and develop a clear regulatory framework for cannabis associations, with which almost all political parties have been conversing for weeks.

Izquierda Plural explains that this is the best time to advance the proposal because next week, after a difficult and intense debate with conservative party Partido Popular, hearings will begin with the organizations in the Congress's commission.

In the meanwhile, Spain is in a situation in which cannabis clubs increasingly boast "a greater number of members, especially in places such as the Basque Country and Catalonia." At these clubs, cannabis "is consumed in an almost normalized way," the group explains.

Meanwhile, this debate about the growing and consumption of marijuana has already been placed on the table at the international level, within the framework of the United Nations, culminating two months ago in a manifesto citing the need for legal security in this area, proposed by different cultural, political and social leaders, members of the Global Commission on Drug Policy. 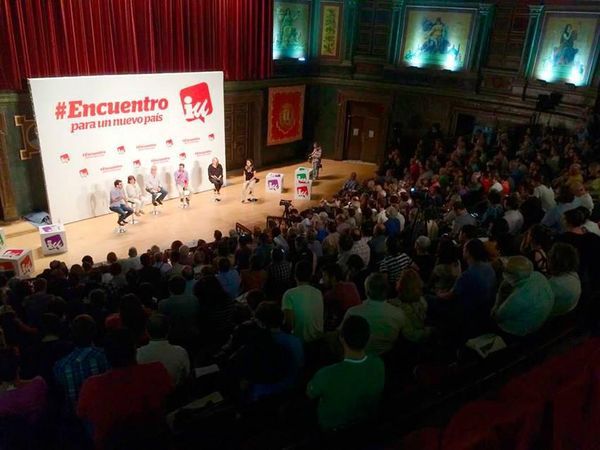 A process extending back in time

Izquierda Plural explains that this debate is nothing new. In fact, it has been so recurrent that different parliamentary groups have managed to reach an agreement, "something never seen hitherto." For the first time, associations will address the Congressional Drug Commission, to study the possible legalization of cannabis.

The group adds that total decriminalisation in Spain is very much a possibility because "it already exists in a partial way; we are not dealing with a situation of illegality, but rather a 'grey area.'" Moreover, it is the consumers and citizens themselves who have organized themselves to reach this point, "devoid of financial interests, which belies the idea of cannabis linked to illicit interests or benefits."

Mauricio Valiente, an Izquierda Unida representative in the Assembly of Madrid, assures Dinafem that things need to change "because the mafias must be prevented from exploiting the situation." He also says that "it is not just about criminalising or decriminalising, but rather about performing public politics in a reasonable manner" and informing the public opinion about the responsible use of such substances, as well as of the advantages of marijuana's future legalization in our country.

Izquierda Unida is not the only party backing a proposal towards this objective. On 11 July UPyD also moved to legalize the production, commerce and consumption of cannabis and its by-products, calling for legal, fiscal and medical mechanisms to regulate the consumptionof those substances that can pose a potential danger to health.

MoP Carlos Martínez Gorriarán explained to us that, according to his party, smoking marijuana or cannabis by-products should be a matter of personal freedom, a decision made under the user's responsibility. According to the politician, in a democracy, the State should not prohibit consumption, alleging that they can cause health problems. Even if this was true, he points out, "tobacco and alcohol also cause them, and they are nevertheless regulated."

This is why UPyD has been endorsing a cannabis regulation similar to that applied to other substances that should be consumed in accordance with "responsibility and legal limitations; it not being sold to minors, and there is no advertising." That sort of thing.

According to Gorriarán, his party is also convinced that all those actions carried out to pursue trafficking in drugs, including marijuana, "have been shown to be quite futile." He points to the example of social cannabis clubs in Spain and the problems that have arisen in Barcelona, "precisely because there is no adequate regulation and there exists a legal void."

In the summer, this MoP was already convinced that his proposal would be supported by several groups in Congress, and now, with the initiative by Izquierda Unida, this support appears to be a reality. Izquierda Plural firmly believes that this month will be crucial for debate and subsequent reflection. 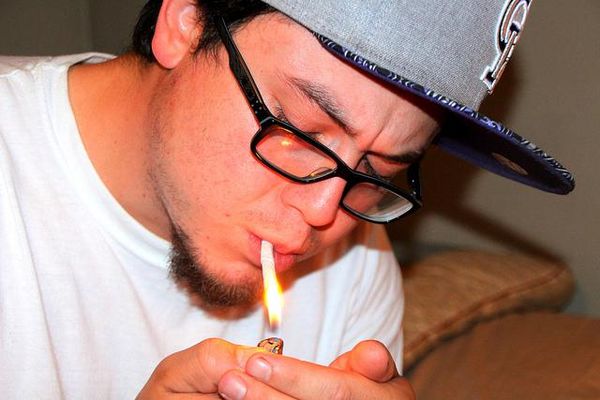