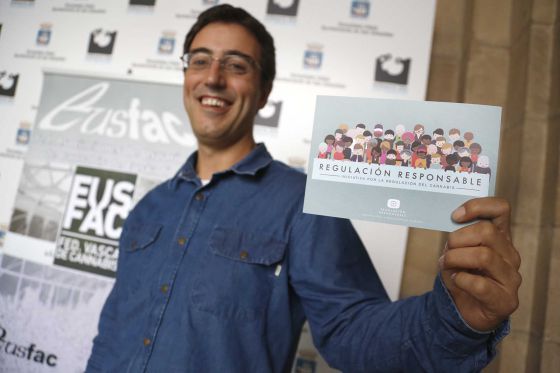 In 15 days those in charge of these establishments will be able to ask for a municipal license, and also file the complaints and suggestions they deem opportune. The city of San Sebastián today lists 24 associations, 18 of them being active, and 10 with less than 50 members.

After examining the scenario facing social cannabis clubs in Spain's different regions, one realises that the Basque Country has stepped to the forefront, with the regulation of these organisations advancing by leaps and bounds. Unlike other regions where authorities refuse to recognise the reality of these clubs, in San Sebastián the local government already approved, back in March, a municipal ordinance to set down the legal framework governing these associations. The final step in the process has finally come with the concession of municipal licenses for activities and operations.

Aside from the Basque Parliament's formation of a commission to address these clubs' status, the City of San Sebastián opted to intervene and seize the advantages of acknowledging the reality of these social cannabis clubs. These are the reasons why this regulation is appropriate and timely, making San Sebastián (Dinafem's city of origin and headquarters) a pioneer in this normalisation process in our country:

Not ignoring the evidence is the key to this innovative regulation. The government of San Sebastián recognised a reality: the existence of 24 cannabis clubs in the city. In this way, and by mutual agreement, it established a set of rules that satisfied all the parties involved - a series of rules that defend the rights of consumers, but also of those who do not want to come into contact with cannabis. 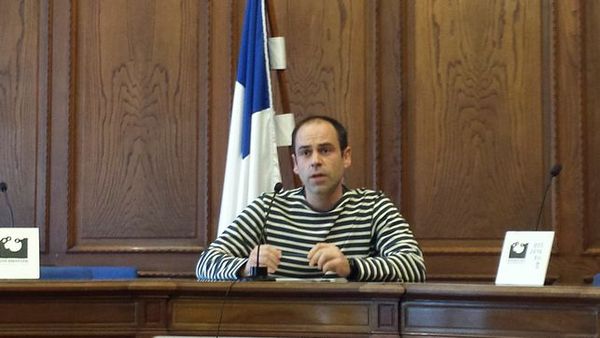 Creating a legal framework for the establishment of these associations

Those in charge of social cannabis clubs and local authorities were in complete agreement on this point: as non-profit associations they must be recorded in the appropriate registry, and, in addition, these organisations must request a “license of activity and/or operation as a social cannabis club,” respecting the terms of this regulatory model. Just as they had demanded, the clubs acquired a completely legal dimension and, upon providing the necessary documentation, are duly registered.

Collaboration between the clubs and the government

This local regulation has served to demonstrate that when the good intentions of clubs and the government are combined with a bit of common sense, it is possible to regulate the activity of these associations and - contrary to what many believe - exercise greater control over marijuana use. In addition to the awareness campaigns that the government may carry out, the clubs themselves will organise activities to inform members of both the benefits and the risks involved in the use of cannabis.

Committing to responsible and regulated consumption

In the report prior to San Sebastián's municipal ordinance, drafted by Iñaki Atxukarro Arruabarrena, one of the main aims was “to guarantee controlled and responsible consumption of the drug by ensuring the quality of the substance, the prevention of abusive consumption, and its use in a socially normalised context.” The city's government concluded, as have others around the world, that, in view of the failure of prohibitive policies, new solutions must be sought out. 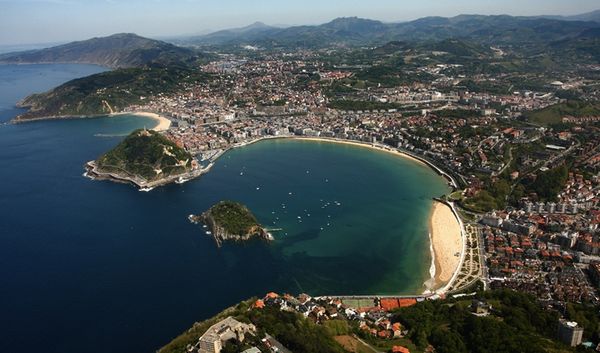 Instead of criminalising those who consume cannabis, the team at city hall opted to take the clubs' advice and increase regulation instead. In the same way that tobacco or alcohol consumption is not prohibited, if an adult elects to smoke cannabis, who can prevent him from doing so, as long as he respects the regulations established for responsible coexistence? This argument is further fortified when, as the clubs have repeatedly stated, they are committed to educational activities so that their members practice responsible consumption.

Putting an end to the legal incongruities

Article 368 of the Penal Code, governing drug traffic, contains a number of conflicting stipulations: consumption is not prohibited, but carrying is; purchasing seeds is permitted, but growing is not, etc. The creation of these facilities, whose members must demonstrate that they consumed before joining the club, and present their identification information, can help to smooth out these legal deficiencies.

To endow cannabis consumers with rights

Those in charge of social cannabis clubs have stated over and over their firm intention to defend the rights of those who do not want anything to do with marijuana, who they agree should not be affected. Thus, the ordinance approved by the City of San Sebastián lays down “conditions of security, sanitation and hygiene for the exercise of the activity, with a view to protecting both users and neighbourhoods.” All of this in compliance with regulations on recreational tertiary uses, included in section 2.2E of Article 9 of the Urban Design Plan’s General Zoning Regulations.

No to the promotion of cannabis

On this same line, the San Sebastián City Council established in the new ordinance minimum distances between the social cannabis clubs and sites frequented by the most vulnerable groups (children and “people with diagnosed mental pathologies”).

With regards to children: “the opening of an establishment of this kind is prohibited within 300 metres of, schools (including ikastolas: Basque language schools) and health facilities.” In addition, it specifies that no cannabis club may open within 500 metres of shopping centres or sports centres, locations where smoking is prohibited.

To stop the sale of marijuana on the black market

Due to the control actions carried out by both social cannabis clubs and the government over growing, treatment and distribution processes, the scope of action for mafias and the black market is bound to wane. Without any doubt, there will still be some who resort to illegal traffic to continue accessing their supplies. Most consumers of legal age, however, capable of making their own decisions, will opt to join clubs, in order to enjoy the advantages and guarantees that they entail.

A firm intention to put an end to sham associations

Another major advantage that this ground-breaking regulation approved by the City of San Sebastián will have is halting the activities of illegally operated clubs. As those in charge of social cannabis clubs have pointed out, the normalisation of these organisations and their users will expose all those who deceive consumers by pretending to be an association, when what they really seek is to deceive tourists and profit by selling marijuana to them. 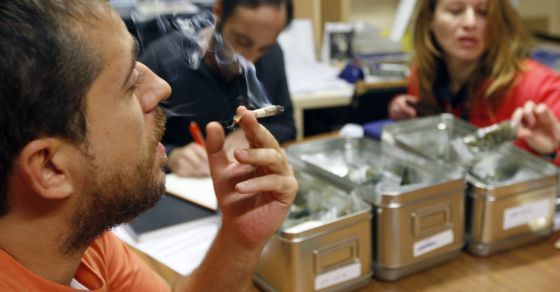