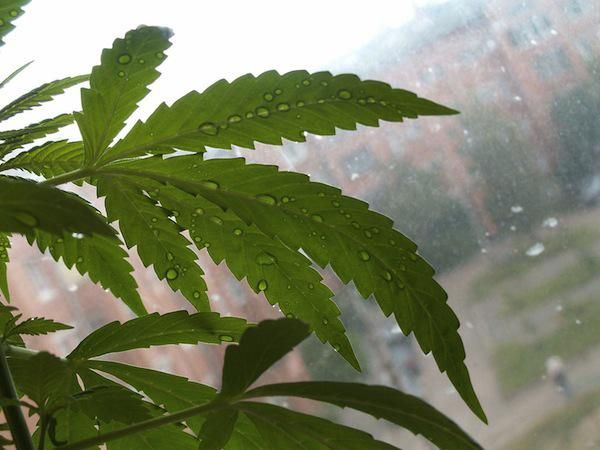 A few months ago the Chilean House of Representatives' Health Commission approved a bill to legalise the home cultivation of marijuana for recreational or therapeutic use. Now it is up to the House of Representatives to vote it up or down. Socialist representative Luis Castro (also president of the Commission) explained that the idea was not to allow the indiscriminate consumption of cannabis, but to make grass more accessible to those who need it, via medical prescription, and also for those who practice recreational use.

The House of Representatives approved the bill with 68 votes in favour, 39 against and 5 abstentions, which will modify the “20.000 Law,” decriminalising the home cultivation of marijuana for therapeutic aims and with recreational ends. However, the initiative must be sent, again, to the Health Commission, for debate. According to the president of the lower chamber, Marco Antonio Núñez, the Department of the Interior will be charged with implementing the law. 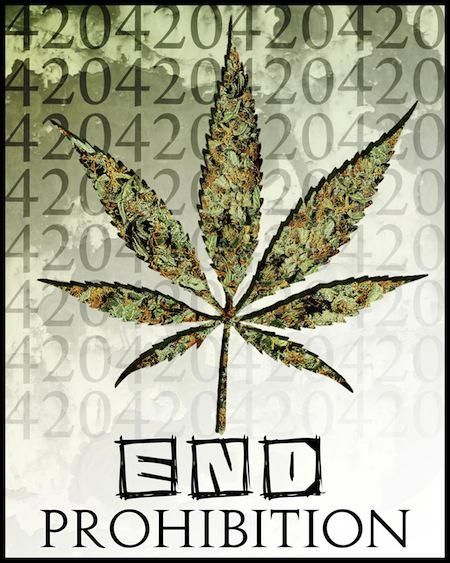 Karol Cariola, a Communist Party representative, meanwhile, described the vote as historic, as this is a bill that many had been looking forward to for a long time: “We have managed to take a vital step for those who live every day with the consequences of drug trafficking,” she stated.

The bill also proposes access to the plant for recreational purposes, specifying certain conditions for home cultivation. The limit will be set at six plants and one will be able to have up to 10 g for private consumption. Home growers will have to be at least 18 years of age and, as Castro explained, marijuana smoking will not be permitted in public or open spaces.

With respect to minors, the bill establishes that if a minor is found with any amount of marijuana for recreational use he will be sanctioned, as will his parents or guardians, and those who supplied it.

This marks a significant step for those fighting for access to medical marijuana. Ana María Gazmuri, a well-known figure in the country and the Director of the Daya Foundation, recognised that the approval came in response to public support. Gazmuri, with whom Dinafem spoke a few months ago about the important work that her association is doing with many families in the country, added that continuing to perpetuate a failed policy “makes no sense.” She believes that a new path has been paved in Chile; in January she observed that the reality of cannabis in the country was unstoppable, regardless of the legislation pertaining to it. 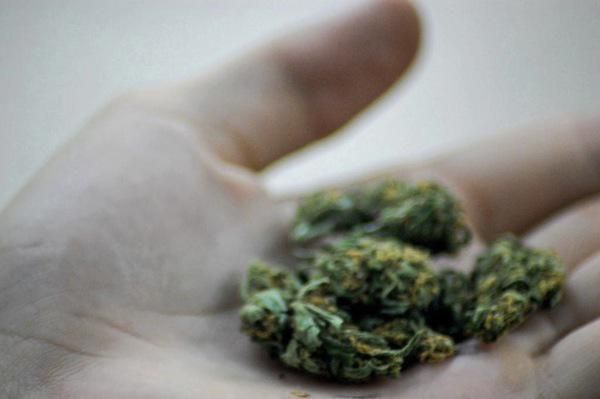 Taking advantage of the occasion, Gazmuri called upon the Executive to support the bill, as most of the representatives of the Nueva Mayoría (New Majority; the political coalition governing Chile) have endorsed the initiative.

An expensive yet fruitful fight

According to the Latin American Observatory on Drug Policies and Opinion, Chile is the country that consumes the most marijuana in all Latin America. In spite of this, cannabis is classified in the country as a hard drug (although consumption is not penalised). When the law is firmly implemented, cannabis will be moved to the soft drug list, along with alcohol. Still, advocates for regulation would prefer avoiding the term “drug” to refer to a substance that helps so many people.

Those interested in this subject know that getting to this point has not been easy. The main parties involved have criticised the authorities for their neglectful processing of the measure, which has prevented it from progressing adequately and without obstacles. Nevertheless, for a long time, a series of decisions have made a situation like the present one possible.

At the end of 2014 the district of Florida, in Santiago de Chile, began to cultivate marijuana, in collaboration with the Daya Foundation, for the production of cannabis oil to be used as an analgesic by 200 patients with cancer. Rodolfo Carter, the mayor of La Florida, stated that he would continue working in the medical sphere to furnish patients with a “natural, healthy and more affordable treatment for their pain.” Nicolás Dormal, co-founder of the Daya Foundation, explained that his intention is to get medical cannabis to everyone who needs it, even if they can´t afford it.

Now the Daya Foundation wishes to replicate this project by adding another 20 towns, and other 19 that are interested, which have agreed to pay some 35 million pesos (almost 50,000 euros) to ensure that 200 patients from those municipalities receive the medical cannabis treatment that they need through the planting of 10,000 marijuana seeds and the #PonteEnMisZapatos campaign. 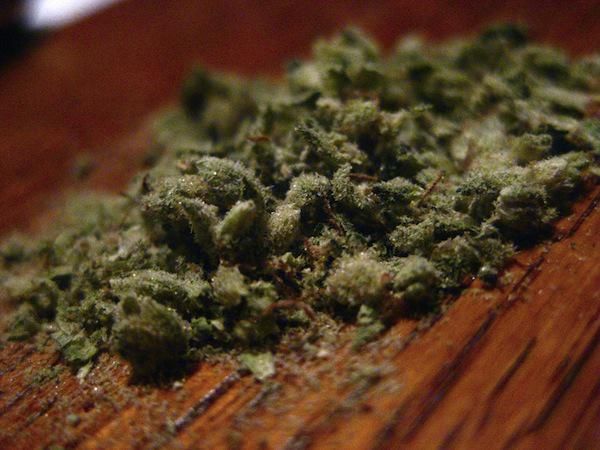 The Chilean authorities, meanwhile, allowed Cecilia Heyder - diagnosed with breast cancer and an immunological system disease - to import cannabis. When she tried marijuana tea the effects were immediate, delivering better results than the conventional analgesics she had been taking.

In spite of the advances, a few months ago Chilean activists descried the arrest of a patient who was using therapeutic marijuana and cultivating several plants at his home. According to the Tiagrama and Mamá Cultiva foundations, a situation like this could be owing to the fact that there has been no real engagement with the government for the legalisation of medical cannabis.

Perhaps the time has come for the Chilean Government to take a position in favour of a natural and novel remedy that offers significant benefits for those who have not found another way to enjoy a higher quality of life. It is possible that, with some luck, henceforth the country will cease from criminalising patients employing cannabis as medication.