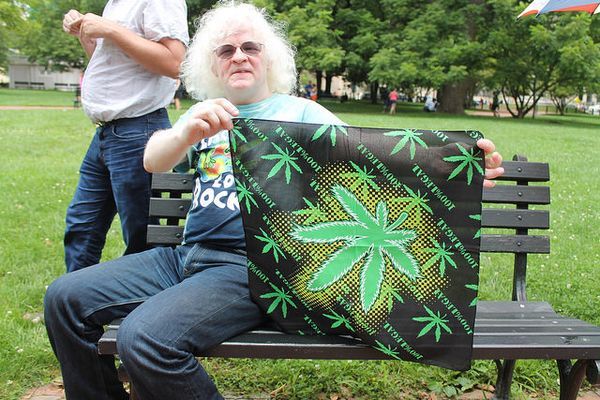 In the United States, one of the standard bearers for change, the general elections that will take place on 8 November could be the definitive push forward. Cannabis has had a strong presence in the campaign to choose the candidates of the two main parties, Democrats and Republicans, and it is hoped that legal progress will continue throughout all of the year up until the election period.

Bernie Sanders and Rand Paul, two of the politicians with the chance to become President, for the Democrats and Republicans respectively, have added their named to different initiatives that will be studied in Congress and, if passed, would mark a definitive move away from the policy of prohibition maintained by federal authorities in the past.

Also, a substantial number of states will bring regulation of cannabis before a vote, taking advantage of the election in November. Nevada, Massachusetts, Arizona, Maine and California are some of the states that will put initiatives on the table, however, the debate is also open in Florida, Arkansas and Missouri. 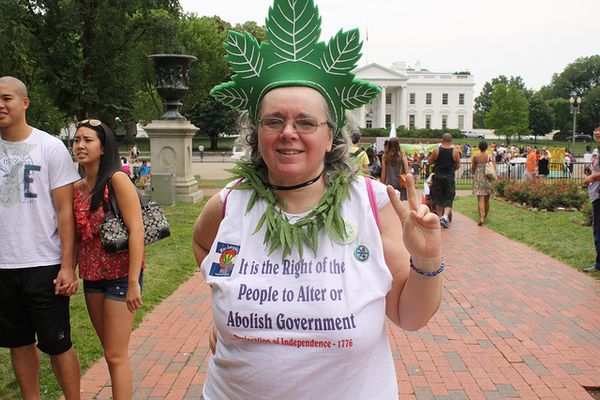 Other important steps forward are also expected in other areas of the world. In Uruguay, pharmacies will begin to sell cannabis in 2016 (although things have moved at a slower pace since Mujica left the presidency), while in Mexico they are moving towards legalisation following an historic ruling by the Supreme Court. Other countries in Latin America are slowly following in the footsteps of their neighbours, such as Ecuador, Colombia and Paraguay, which all have projects underway aimed at liberalisation.

In Europe, the winds of progress blowing in from across the Atlantic are also being felt. Powers such as Germany, Italy are now closer to legalisation than ever, however in Europe, generally speaking, there tend to be more obstacles than easy paths forward.

Will the situation change in 2016? The global drive in favour of legalisation, led by the United States, seems to indicate that it will. If there are no unpleasant surprises, 2016 will be a great year for cannabis lovers.