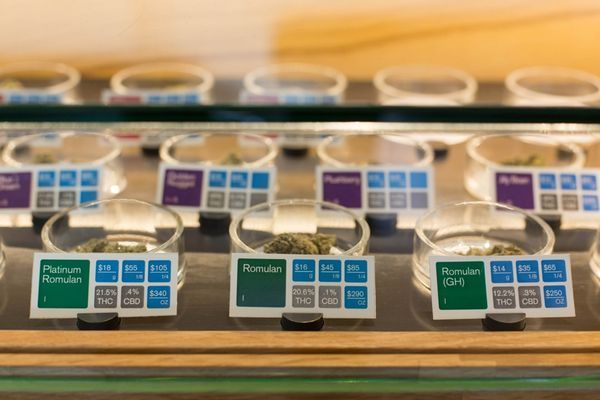 Although Germany has been granting licenses to certain people since 2008, so that they can access medical cannabis, this group is still very limited, and has to live with high costs. As such, it could be said that the consumption of medical cannabis is legal. However, it is limited and restricted to a few lucky people that are also forced to deal with expensive products that are imported from the Netherlands. Now, it will be a national agency that controls the production of cannabis that is destined for certain people with illnesses. In some cases, the cost will be covered by health insurance. With these measures, the country is aiming to modify the law that has regulated these terms up until now and open up the path towards research into the medical uses of the plant.

The German government wants to make growing important and ensure that people have the chance to acquire access to the plant. Things are already gearing up, with the aim of achieving this: over the last few weeks information pills have been launched, about the future for patients that need the plant and are still unable to obtain it. The future benefits chronically and terminally ill patients above all. However, up until 7 January, activists and patients were still not clear about the real direction that all the new measures are going to take.

At the moment medical associations are invited to comment on the draft bill until 5 February, and the measures will be implemented this summer. Among other things, it is expected that everything relating to the plant will be managed from within the country. Therefore, a state agency will be set up and it will be run from within the Federal Institute of Medicine and Healthcare Products. The agency will also be responsible for the production and the legal sale in pharmacies.

To begin with, it will be comprised of five managers, who will also have to control the quality of the product, supervise it, examine its packaging and ensure that the cannabis is easily available as medicine. In the same way, they will ensure that the raw material is supplied to wholesalers and distributed without much delay. 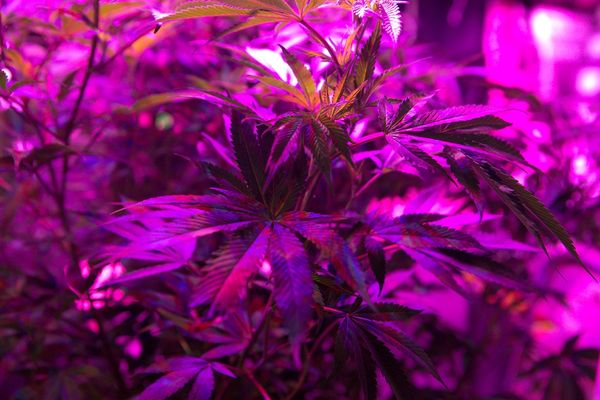 Also, this agency will set a maximum price for cannabis in these establishments. On a monthly basis, the cost will not be able to exceed 1,800 euros per patient. This marks a kind of legalisation for growing and distribution that will ensure that the country itself takes full responsibility for the complete chain up until the end client.

The medicines will be made from cannabis flowers, extracts, Dronabidol and Nabilona that are normally used to treat the nausea and vomiting of cancer patients during chemotherapy. They will be backed through obligatory health insurance, as another necessary medicine, a step especially designed for those with the fewest financial resources. Up until now, the few lucky people had to spend large amounts of money to acquire medical cannabis. Despite the step forward, there will only be a few privileged beneficiaries.

What happens is that the Health Department will only cover the cost in cases where there are no other different treatments that also work for the ill person. Also, those who have the cost of their medicine covered for them will have to participate in a research study that will continue until 2018 and serve as the base for obtaining further funding until August 2019. In any case, it will be a great relief for those that benefit.

As Marlene Mortler, from the Federal Government's Drugs Commission, "a secure base is required" in order to obtain this legalisation, and therefore, it is also necessary to have more research on the effects of consumption. However, the State wants to make it clear that its aim is not to move towards "generalised" legalisation. 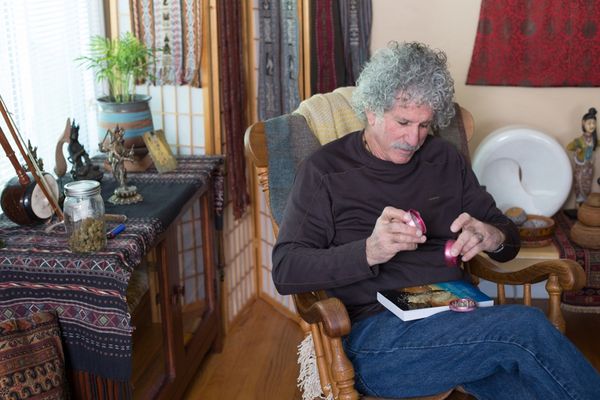 In any case, it seems clear that those who have no other alternatives, other than cannabis, will be the ones that suffer (around 60 serious illnesses) chronic pain, inflammatory diseases, psychiatric disorders, neurological disorders or the loss of appetite and nausea resulting from another illness. In fact, since 1 October the country has given legal authorisation for these groups of people to obtain the plant.

Also, as previously explained, up until now, it was necessary to have a special permit in order to obtain medicines with cannabis, and it was granted by the Federal Institute of Medicine and Healthcare Products. However, from the moment the law is passed, each doctor will be able to prescribe this type of medicine.

The maximum quantity that it will be possible to purchase will be 100 grams per month, although that can be surpassed in justified cases. In addition to this, ill patients will not be able to grow their own plants; therefore they will depend on the strains that are made available nationally. According to official information, this is devised in that way to prevent the risk of obtaining imprecise and risky doses. With this type of decision officials want to "make life easier for patients" and they want access to medicine made from hemp to be quicker and cheaper than it is now. 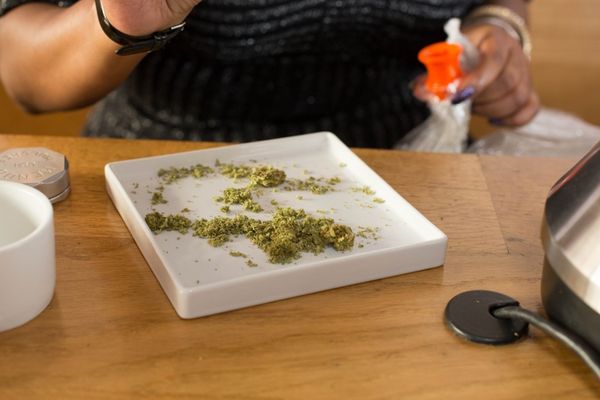 Activists think that these circumstances, although still somewhat unclear due to a lack of information, are forging a path towards a new reality and will help others to change their mentality and understand that cannabis can be a natural solution for real problems.

At the moment, the project needs to be accepted by the main actors involved and has been sent to the European Union, given that the possible changes in national laws on drugs have to be known by all member states; this could also lead to changes. Activists are now waiting to see how the project will develop and the terms the measures will ultimately be approved under. It seems however that Germany is on the right path.