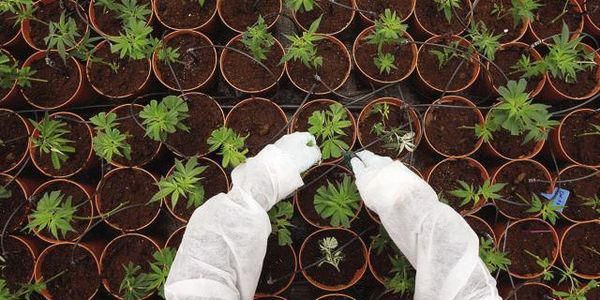 In March some 60 Italian representatives united to back a bipartisan initiative to legalise marijuana. The proposal by Senator Benedetto Della Vedova seemed to suggest that winds of change were sweeping across prohibitionist Italy. The most noteworthy aspect of the bill was that it received support not only from the centre-left Democratic Party, but also from deputies of wide-ranging ideologies.

Della Vedova was sure that this variety of support would make it possible to take the debate on cannabis from the street (where it has been for years) into the political and cultural arenas, and engage in discussions with the main institutions. The senator believed that the proposal would soon become a bill, so informing other deputies and senators who had regularly shown support for cannabis, like some members of the leftist Ecology and Freedom party, the Radical Party and the Five Star Movement.

Now, just four months later, more than 200 politicians have shown their support for the bill which, pending Parliamentary approval, would decriminalise the personal consumption and cultivation of the plant, or its production for medicinal or recreational purposes. Those joining forces, in addition to those who supported the idea from the outset, are legislators from “Great Autonomous Regions and Freedom” (a coalition of regional and centre-right parties), and even the conservative Forza Italia. 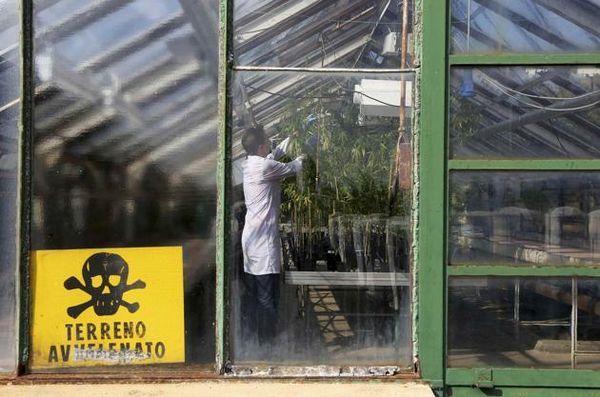 Della Vedova believes that this bill could prove to be a pragmatic and ideological solution to Italy's repressive cannabis policies, which, according to the politician, have proven an utter failure. He also believes that the measure could put an end to organised crime's role with regards to marijuana; at least that is one of the main objectives. And he thinks that trials related to the plant would be greatly reduced, slow proceedings clogging up the country's courts.

The Italian points out that the benefits of cannabis regulation are many, including from the economic point of view. He pointed to Colorado, where regulation has already brought in millions of dollars. In fact, the bill proposes that the state benefit from the profits generated by commerce in the plant, estimated at some 30 million euros per year.

Among other provisions, the bill would legalise the possession of up to 15 grams of cannabis in private places, and up to 5 grams on the street. It also proposes to regulate the cultivation of small amounts (up to 5 plants with the authorities' permission), private consumption, and the creation of points of sale controlled by the Government.

The proposal in question also calls for the creation of a state monopoly charged with issuing licenses for the planting of cannabis, and the establishment of social cannabis clubs like those already operating in Uruguay, which could consist of up to 50 members and cultivate up to 250 plants. The text also seeks to regulate the personal cultivation for medical ends because, as Della Vedova explained, “access is difficult for some patients.” Direct or indirect advertising for grass and its by-products, however, would be prohibited.

For all of this its backers say that they have drawn upon international legislation governing the issue as a basis, while introducing certain innovations, like their proposal to legalise the free cession of small amounts of cannabis to third parties (except minors and the mentally ill). The supporters of the bill also wished to indicate that “the experiences of states that have already regulated the cannabis market demonstrate that the number of consumers has not increased.”

In addition, the legislators who signed the proposal are confident that in Italy it will be possible to follow the example of a legalised market, adapting it to the country's social and legal context. Franco Roberti, a national anti-Mafia attorney, stated in March that legalisation measures ought to be considered, after the Parliament's annual report stated that consumption of the plant had spread as much as that of alcohol and tobacco. He explained that repressive measures had failed and that it was “unthinkable and undesirable” to dedicate more police resources to fight the plant. 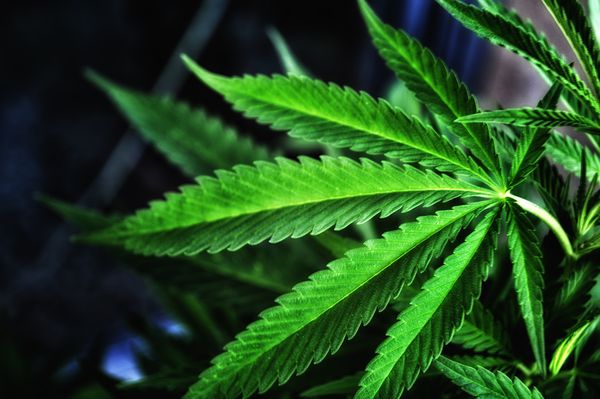 At this time the far Right is one of the few factions opposed to the bill, with their leaders arguing that prostitution ought to be regulated first, as “sex is not harmful, but cannabis is.” In spite of this opposition, recent events mark a clear step forward in Italy, a country that has always been one of the most prohibitionist and repressive in all Europe with respect to cannabis consumption and possession.

Della Vedova's fight in favour of marijuana goes way back: he is a former member of the Radical Party, which has been working to revise cannabis laws ever since 1970. After this long road, if the bill is voted on by Parliament, and ultimately approved, it will be a major success not only for Italians, but for all of Europe.