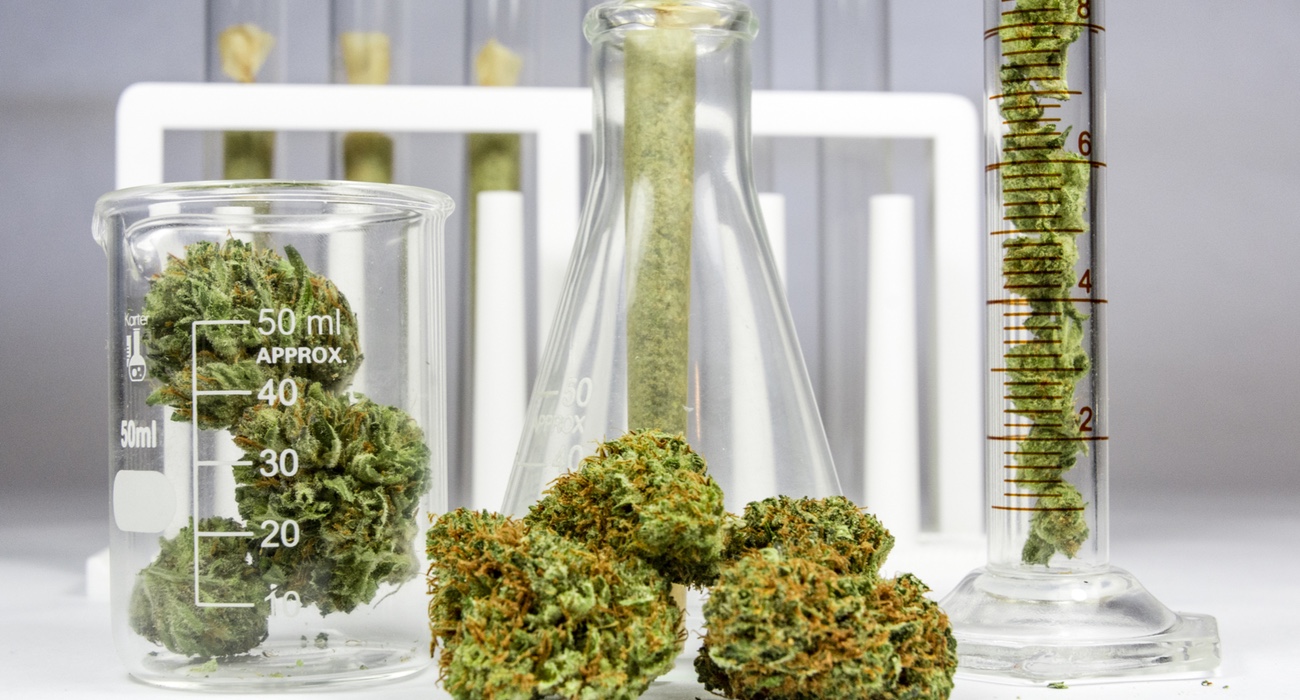 Also known as cannabidivarin, CBDV is one of the over 113 phytocannabinoids contained in cannabis. Similar to CBD in terms of effect and chemical structure, it was discovered in 1969 and, much like most cannabinoids with the exception of THC, it has been disregarded until very recently, when the scientific community has started to take an interest its potential medical applications. Like its close relative CBD, CBDV does not produce the psychoactive effect or "high" associated with cannabis use.

How does the cannabinoid interact with the body?

While THC and CBD exert their effect by interacting with the CB1 and CB2 receptors in the endocannabinoid system, the anticonvulsant effect of CBDV is modulated via activation of the transient receptor potential vanilloid 1 (TRPV1), an ion channel in the central and peripheral nervous system that acts as a receptor and plays a part in pain transmission and modulation, as well as in the integration of various painful stimuli. 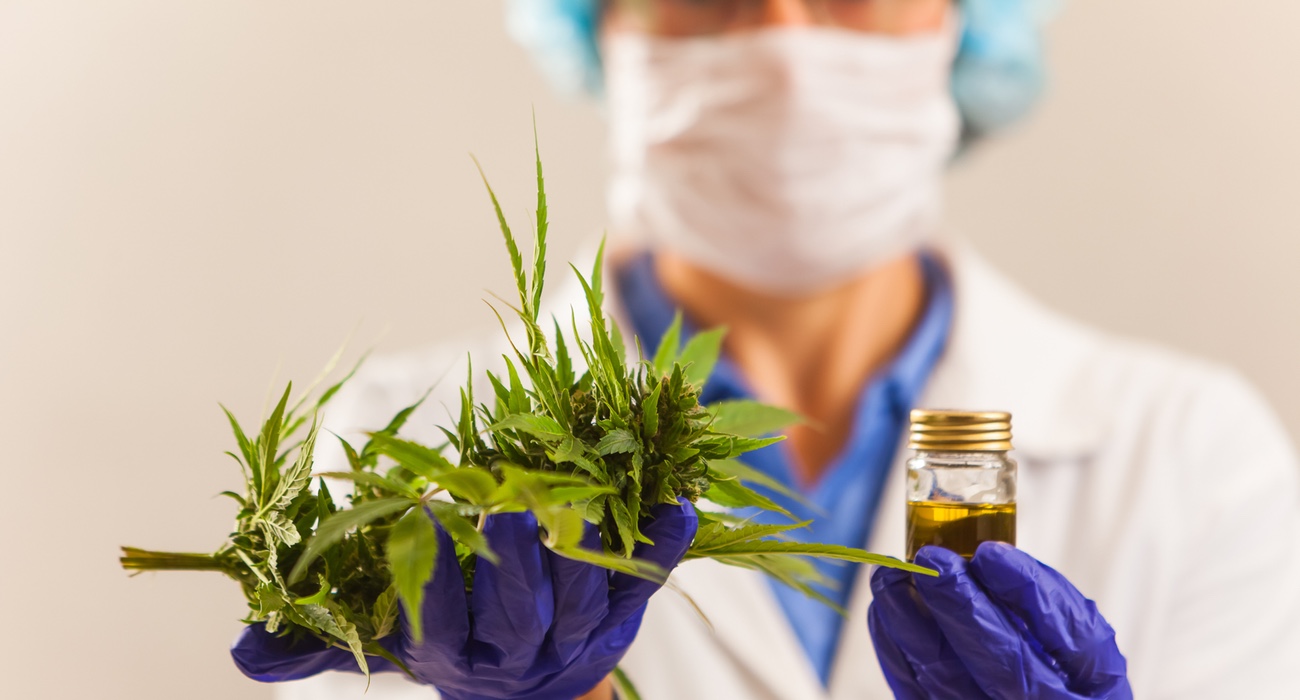 Which strains are rich in CBDV?

The CBDV levels contained in the cannabis strains that are currently available in the market are not as high as that of the plant's main cannabinoids, i.e. CBD and THC. Cannabidivarin is found at highest levels in CBD-rich strains, with some evidence pointing to high CBDV concentrations in the primitive landraces that used to grow in the mountains of Northern India and which are nowadays used for producing the much-praised Nepalese hash.

CBDV is not water soluble – at least not in significant amounts – and thus has poor bioavailability when administered orally (less than 6% in humans). Accordingly, alternative routes of administration are recommended.

What are the therapeutic benefits of CBDV?

Recent studies have pointed to the great therapeutic potential of CBDV, prompting companies such as GW Pharmaceuticals to initiate research into the cannabinoid. According to the results so far, most of which obtained from animals, cannabidivarin may help treat epilepsy, autism and neuropathic pain

In a study on mice, CBDV was found to have a powerful anticonvulsant effect on a wide range of epileptic seizures. Also, it did not affect motor function, emerging as promising treatment option for future epileptic patients.

A number of other studies also found CBDV to be effective in reducing epileptic fits. One of them focused on the molecular explanation of the anticonvulsant effect of the cannabinoid on the body, finding that it reduces the expression of genes linked to epilepsy – with the exception of the so-called house-keeping genes, which are invariably expressed in all cells, these may or may not be expressed depending on the function of the cell in a particular tissue.

That said, further research is necessary to better understand the nature of this mechanism – as mentioned before, the only established fact so far is that the antiepileptic action of CBDV is not linked to interaction with the CB1 receptor.

While there is little research evaluating the effect of CBDV on autism, companies such as GW Pharma have already initiated studies to identify the medical applications of the cannabinoid for autism spectrum disorder. Based on the promising results so far, the coadministration of CBDV and CBD has the potential to improve cognitive and social skills, as well as to reduce compulsive and repetitive behaviours. Initiated last December and now on its second stage trials, one of these studies is exploring the safety of CBDV on autistic children, which are being treated with doses of 10mg/kg/day.

Rett syndrome is a neurological disorder that occurs almost exclusively in girls and women. Caused by mutations on the X chromosome, it is characterised by the impairment of cognitive, sensory, emotional, motor and autonomic function (repetitive hand movements, slower brain growth and intellectual disability). A study on mice found that CBDV may contribute to reversing the deterioration and atrophy of the brain areas involved in Rett syndrome, and GW Pharma has already initiated research efforts aimed at proving the effectiveness of cannabidivarin in the treatment of the disease.

While research is still limited, studies like this one initiated in 2015 are already examining the effects of CBDV on pain. The clinical trial stage, involving patients suffering from HIV-related chronic neuropathic pain, is still ongoing, and thus results are not yet available. There are indications, however, that the cannabinoid could be effective in reducing this type of pain, but further research is necessary to confirm the hypothesis.

A common treatment option for nausea, cannabis is widely used to reduce the side effects of chemotherapy. In line with this, a study on mice found that both THCV and CBDV are effective antiemetics.