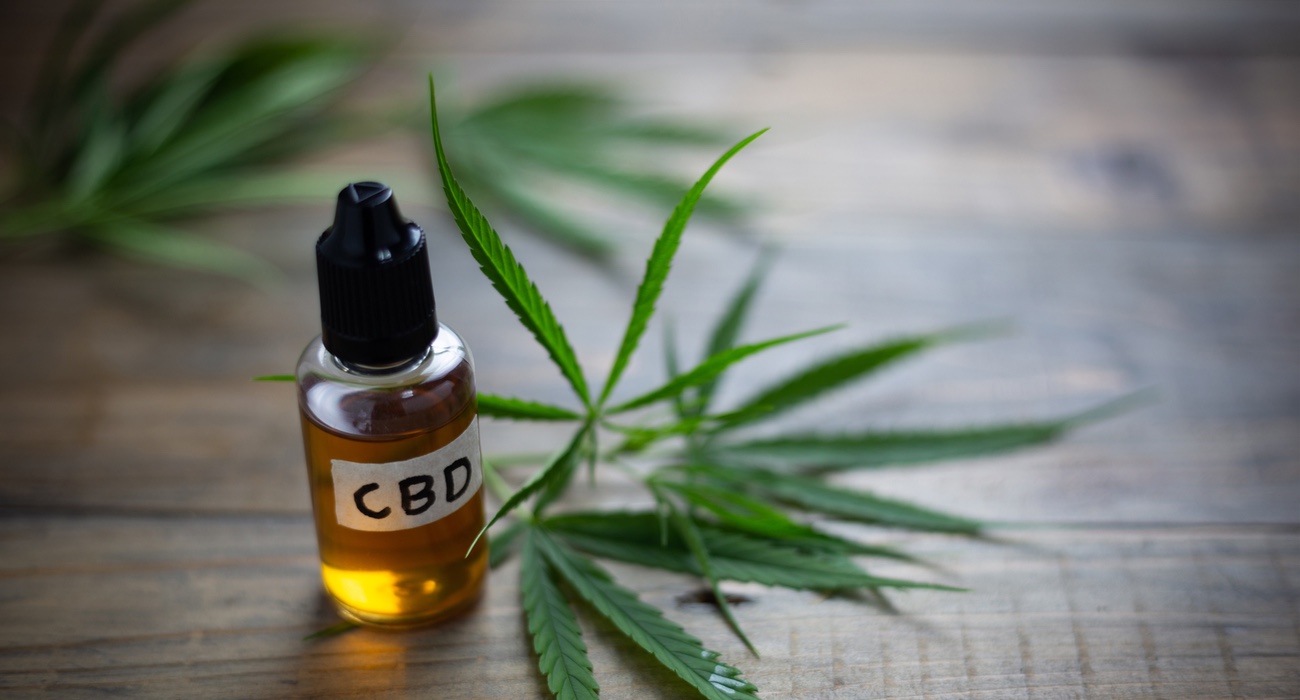 CBD is one of the over 113 cannabinoids contained in cannabis and, together with THC, it is one of the plant's most popular compounds. Known for its many therapeutic benefits, it is used for treating conditions including Dravet's syndrome and neurodegenerative diseases such as multiple sclerosis and Alzheimer's.

What are the therapeutic benefits of CBD?

While further studies are necessary, notably on humans, evidences suggest CBD has the following therapeutic effects:

Because CBD interacts with THC – it counters unpleasant effects including dry mouth and ravenous appetite, and reduces psychoactivity – the cannabinoid is used recreationally as well as therapeutically. Accordingly, in recent years the market has been flooded with CBD-rich strains (1:2 and 1:1 ratios) and pure CBD genetics like Dinamed CBD, changing market trends completely.

Does CBD have side effects?

The emergence of the so-called "CBD wave" just a few years ago came hand in hand with quite a few myths regarding the cannabinoid, the most popular of which being that CBD is a harmless substance with no side effects. And while it is true that these are far milder than in other medicaments, CBD does have some side effects, which need to be considered before starting a medically supervised treatment.

CBD has shown to be well tolerated by the body and to have milder side effects than medications commonly prescribed for conditions such as epilepsy, prompting the scientific and the medical community to research its medical applications in greater depth.

What are the side effects of CBD?

The empirical studies that have analysed the effectiveness, safety and side effects of CBD for conditions such as epilepsy and psychosis have mostly concluded that CBD is safe for humans. In fact, the substance has shown to have far milder side effects than the medications that are commonly prescribed for such conditions. Side effects of CBD may include:

According to the same studies, however, further research is needed on the interaction of CBD with the human body, as aspects like the effect of the cannabinoid on certain hormones have never been studied. Also necessary is to perform studies involving long-time or chronic CBD users in order to assess long-term effects. 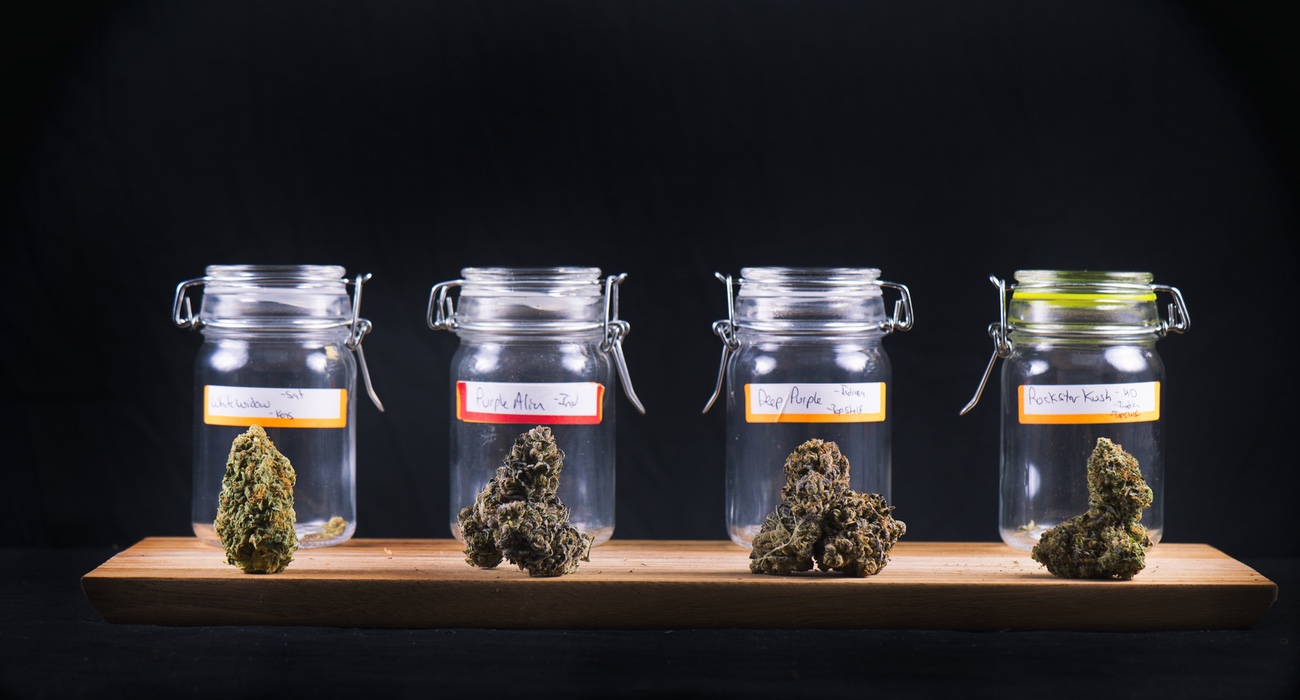 Effects on the endocrine system: Some studies suggest that CBD could result in liver transaminase elevations, meaning the substance could cause liver damage on the long run. This assumption, however, needs to be confirmed with studies involving chronic, heavy users. In one of the few existing studies, a third of patients showed elevated liver transaminase levels during the first two months of treatment with CBD, but these fell back to normal in the following months without the need for a dose reduction.

Animal and in vitro studies

A number of studies on animals and/or on cells extracted from a living organism – i.e. in a test tube – suggest that CBD is a safe substance that causes no catalepsy or physiological alterations affecting parameters such as heart rate, blood pressure and psychomotricity. Mention is made, however, to the following possible side effects:

Other studies suggest that CBD could increase dopamine and tyramine levels by inhibiting certain enzymes, a reasonable conclusion considering the cannabinoid has been found to improve mood in people with depression and to reduce withdrawal symptoms from hard drugs including heroin.

That said, further research is needed that explores these assumptions, as well as the effects of long-term use of CBD. Since the cannabinoid could affect the body differently depending on the frequency of use, clarification is needed on whether, contrary to occasional use, chronic use could prove counterproductive.

In short, existing studies have found that CBD is safe to use both on humans and animals, but further clinical studies are needed to validate the findings of in vitro studies.

Lastly, remember to always seek medical advice regarding the dose and frequency of use if you intend to use CBD therapeutically.

Ujváry I, Hanuš L. Human metabolites of cannabidiol: a review on their formation, biological activity, and relevance in therapy. Cannabis Cannabinoid Res. 2016;1:90–101